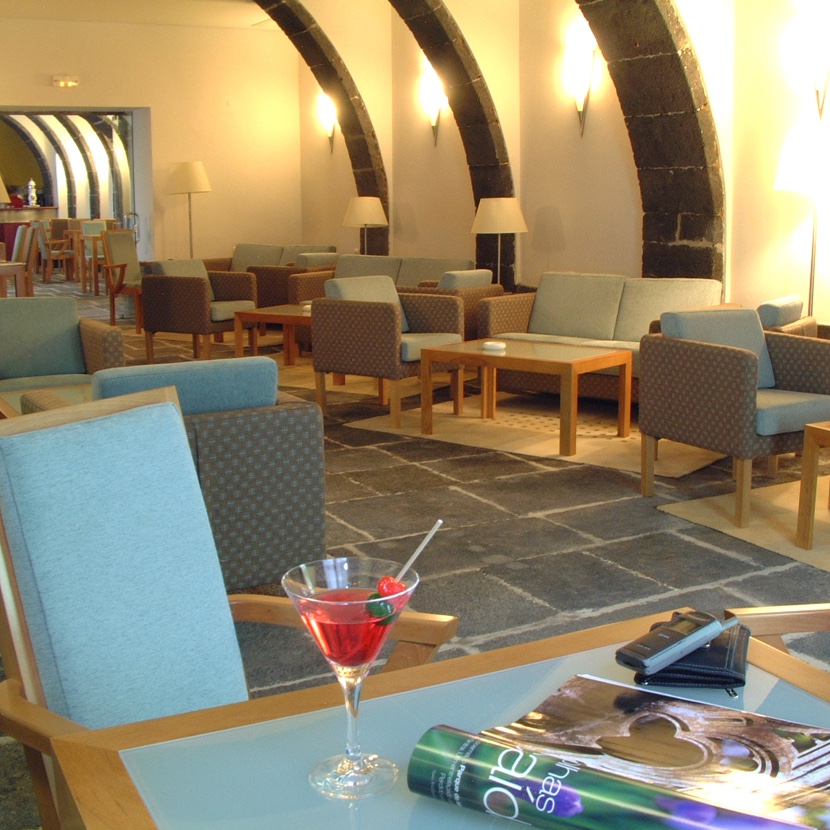 In its history this building was a respected school and most recently served as the musical academy of the Regional Conservatory.

This building is classified as architecturally and culturally valuable due to its architecture and the design of its details, strongly influenced by the typical masonry and local basalt work, prevalent in the ornamentation of the main doors, the windows, the staircase, the arches and the stone slab flooring.

With its heritage and its cultural and artistic tradition intact, this hotel has been divided into two wings: the Conservatory and the School, each in keeping with its past.

In the conservatory wing a collection of photographs from its days as a music academy can be enjoyed and each room is named after traditional music from the Azores. In the school wing, the uniforms, books and diverse school memorabilia belonging to former students is on show.

Properly settled into São Miguel island, be sure to take advantage of all it has to offer, from whale watching trips and the famous cuisine to the luxuriant landscape. 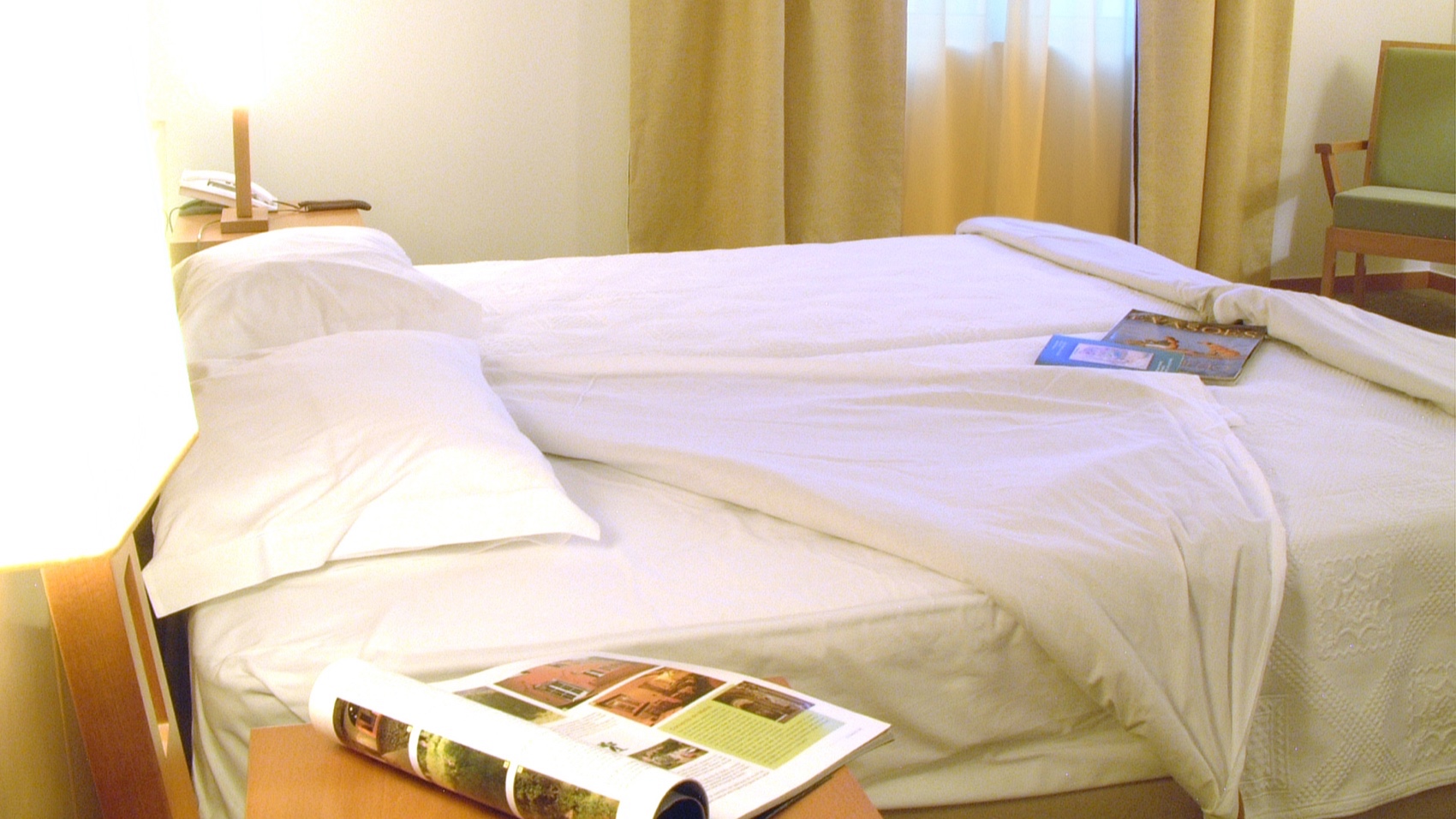 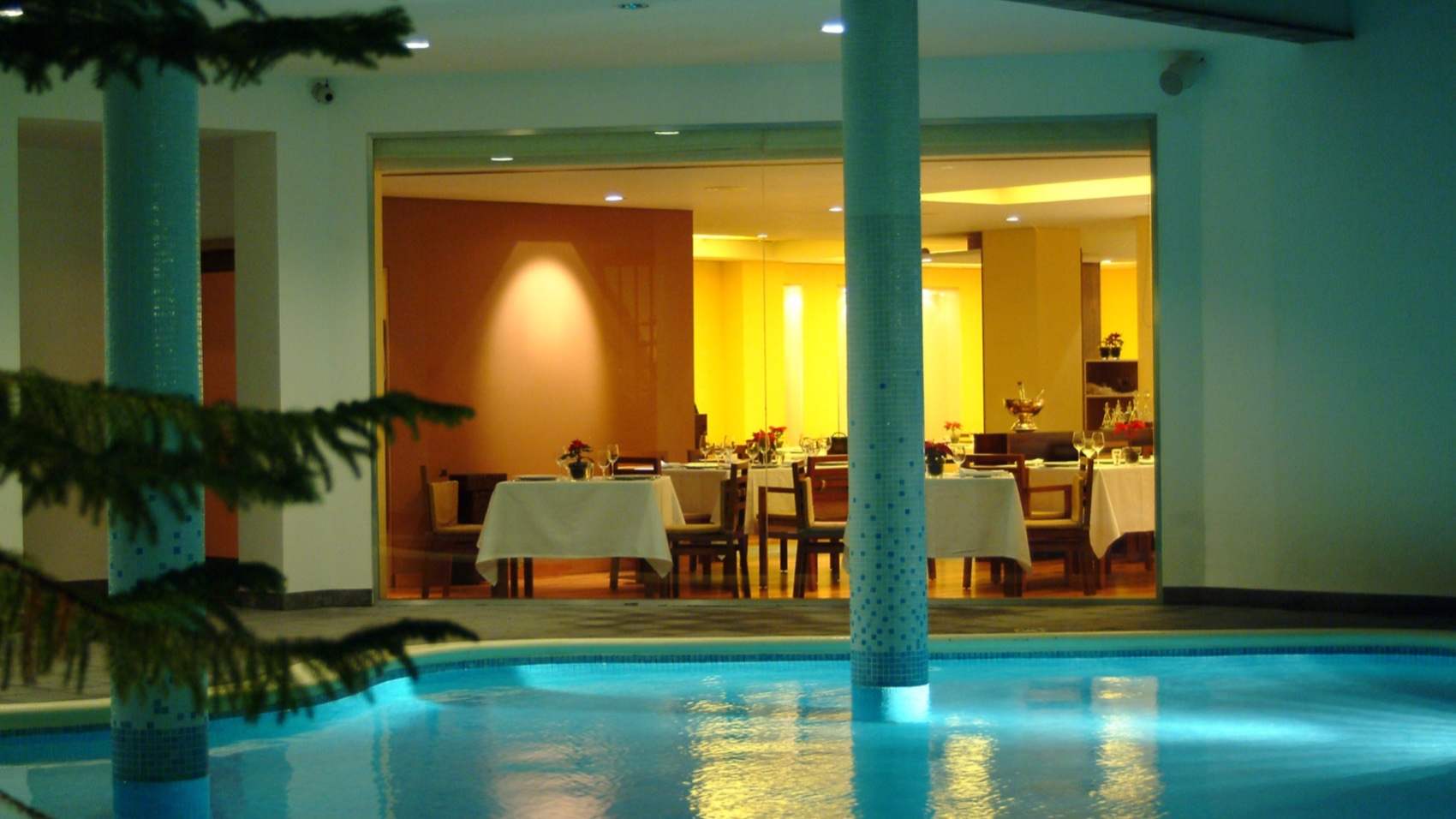 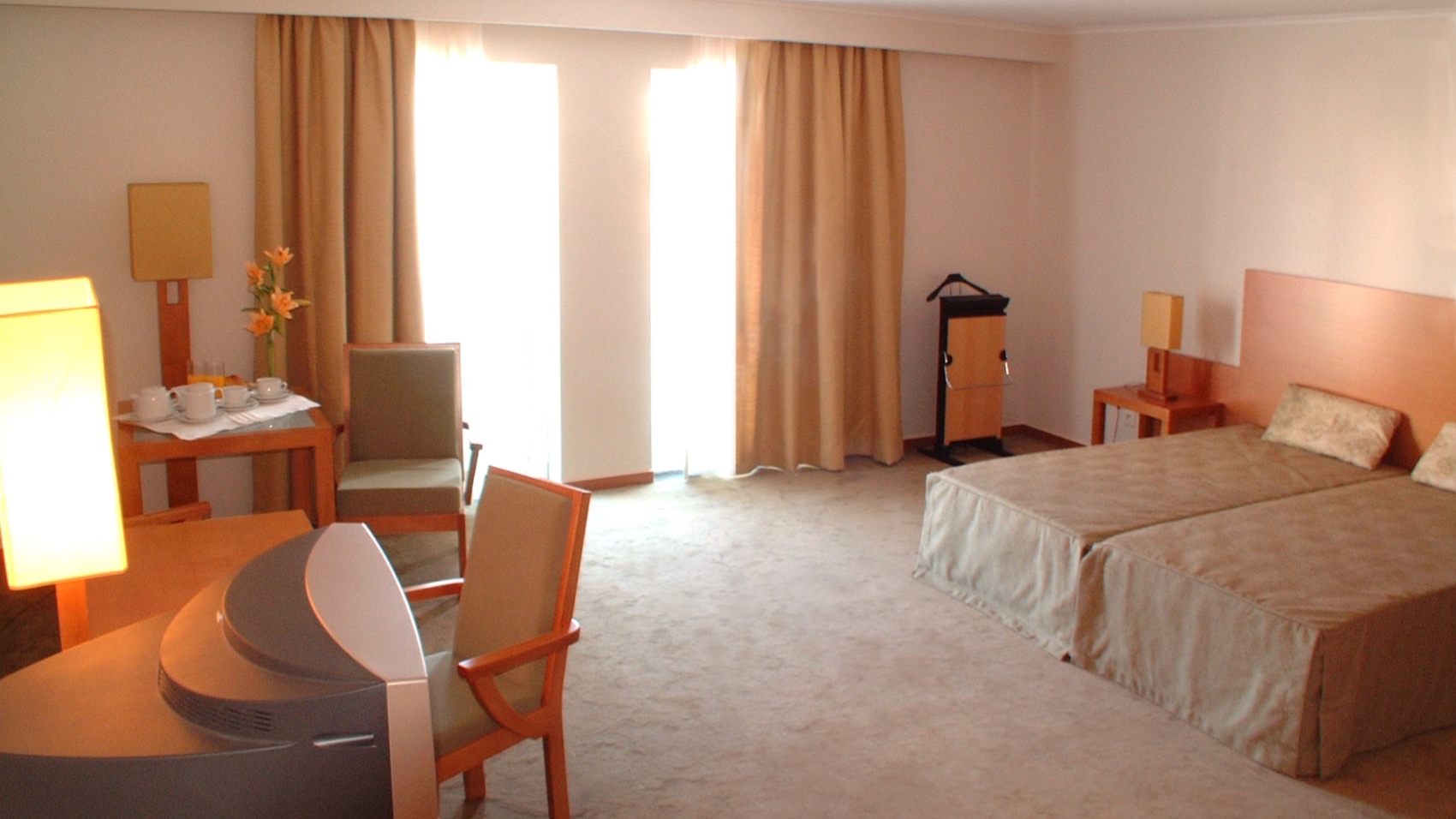 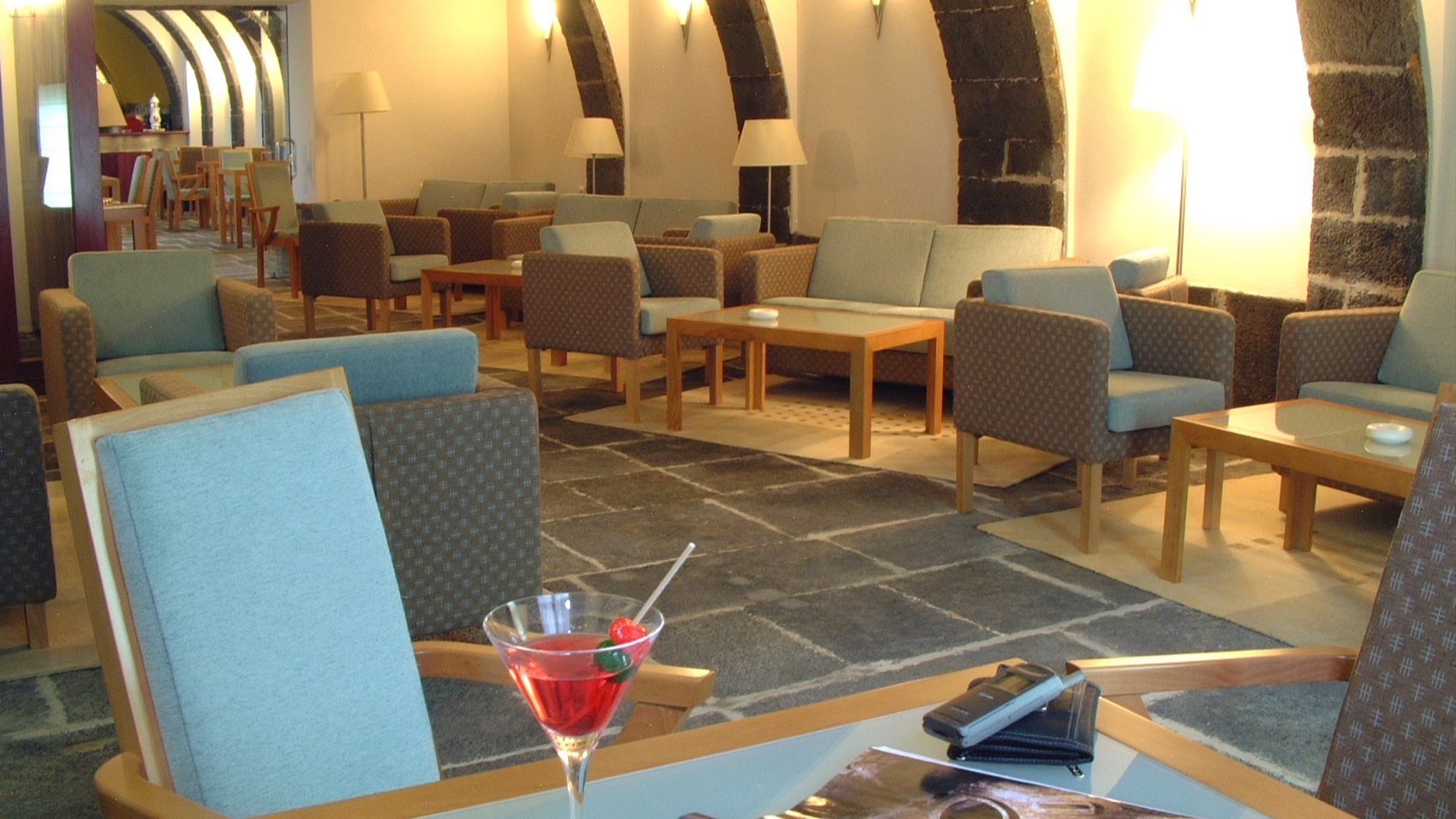 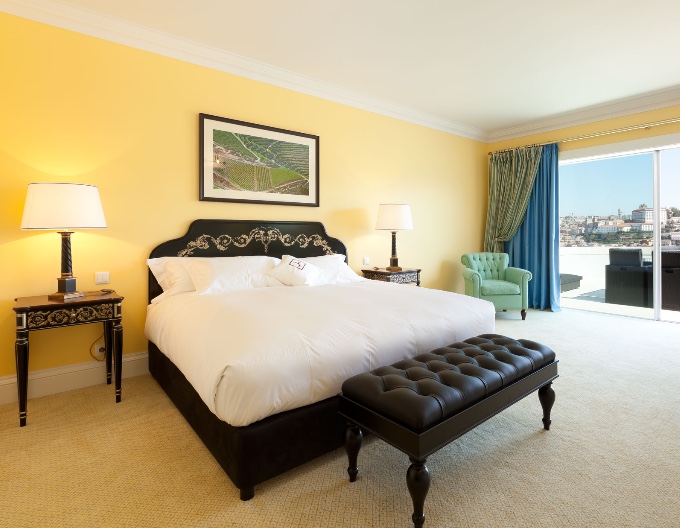 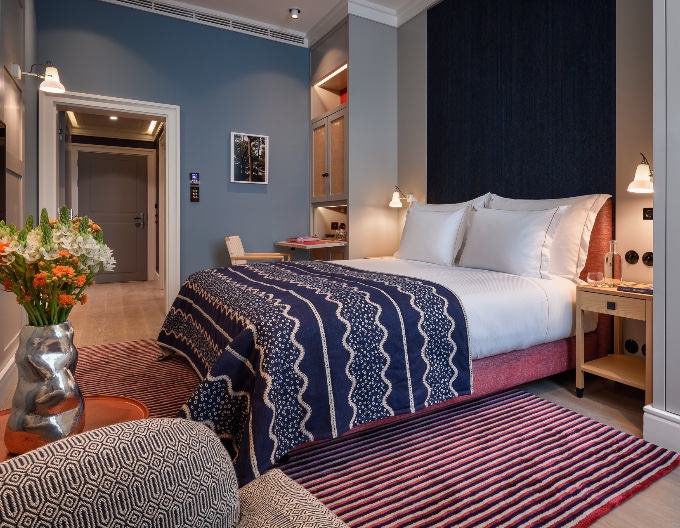 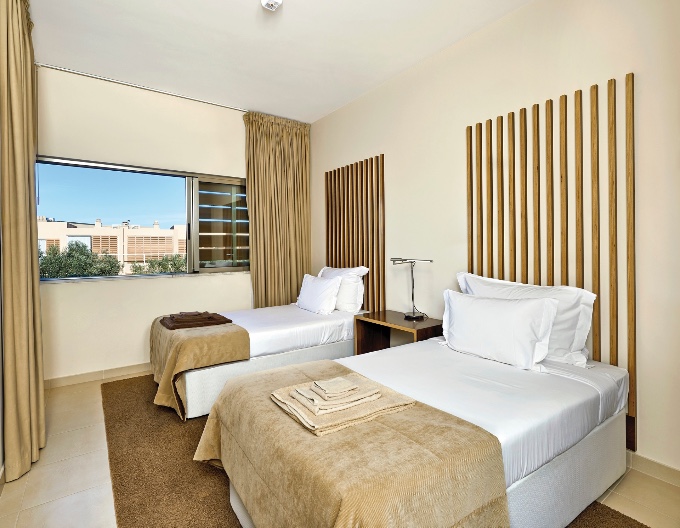 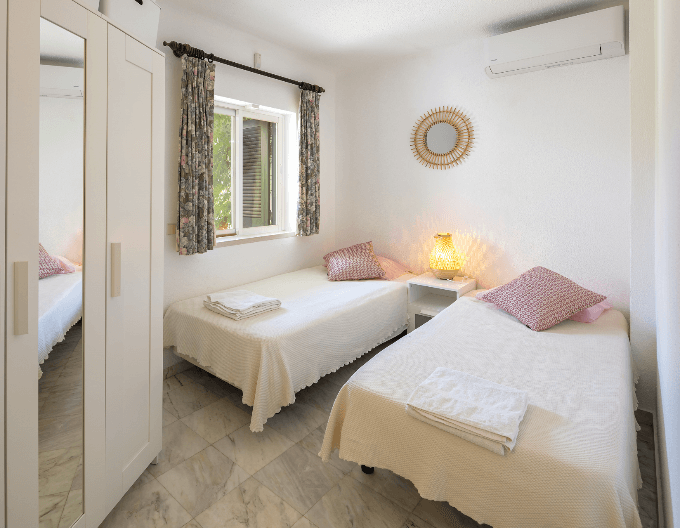 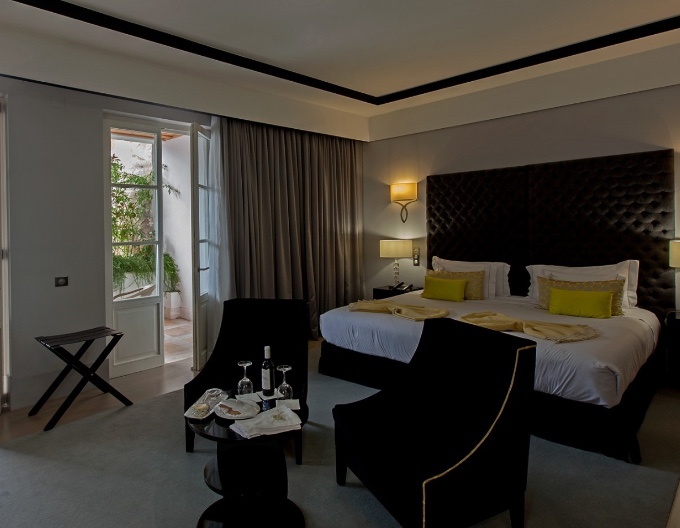 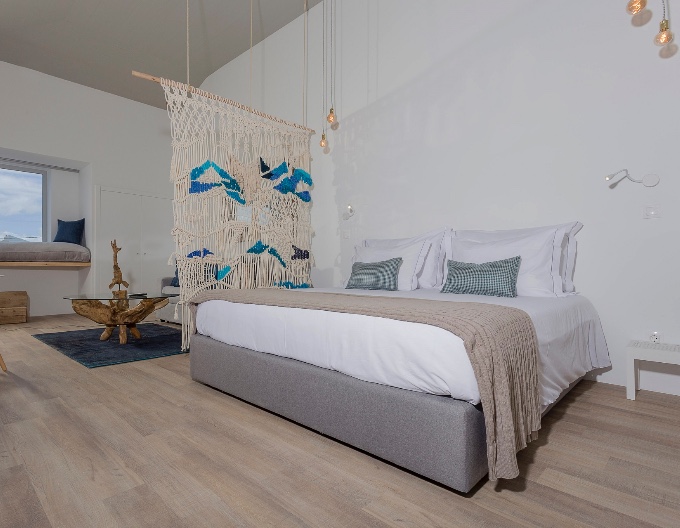