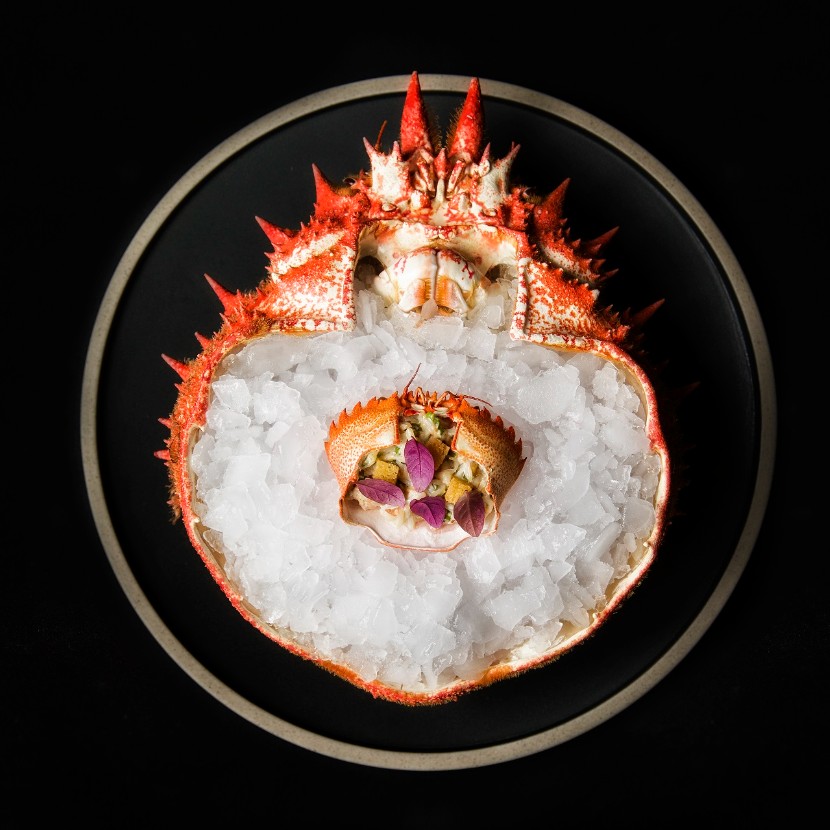 Open since 2009, FT Restaurant is a fine-dining restaurant headed by Chef João Rodrigues in the Altis Belém Hotel & Spa in Lisbon and Michelin-starred since 2012. With the emphasis on the quality, seasonality and origin of the produce, the entire menu is underscored by a single premise: the Matéria, or raw materials.

The Matéria menus, with 8 or 10 paths, use only seasonal products and tell the stories of Portugal’s producers and regions. They are the result of a constant search for the finest seasonal produce and create synergies between producers and products. In that respect, several dishes have emerged that we might call signature dishes, such as Carabineiro do Algarve, where the heads are flattened with a 47-year-old silver press a canard. In addition to the Matéria menu (which stands out for its constant evolution), FT Restaurant has had a vegetarian menu – Terra – since 2016 with either 8 or 10 options and, of course, an à la carte menu. Many of the dishes, it should be mentioned, are finished at the diners’ tables and there is a wine cellar with over 400 bottles of the finest wines and champagnes, including some of the best Portuguese, French, Spanish and Italian vintages. 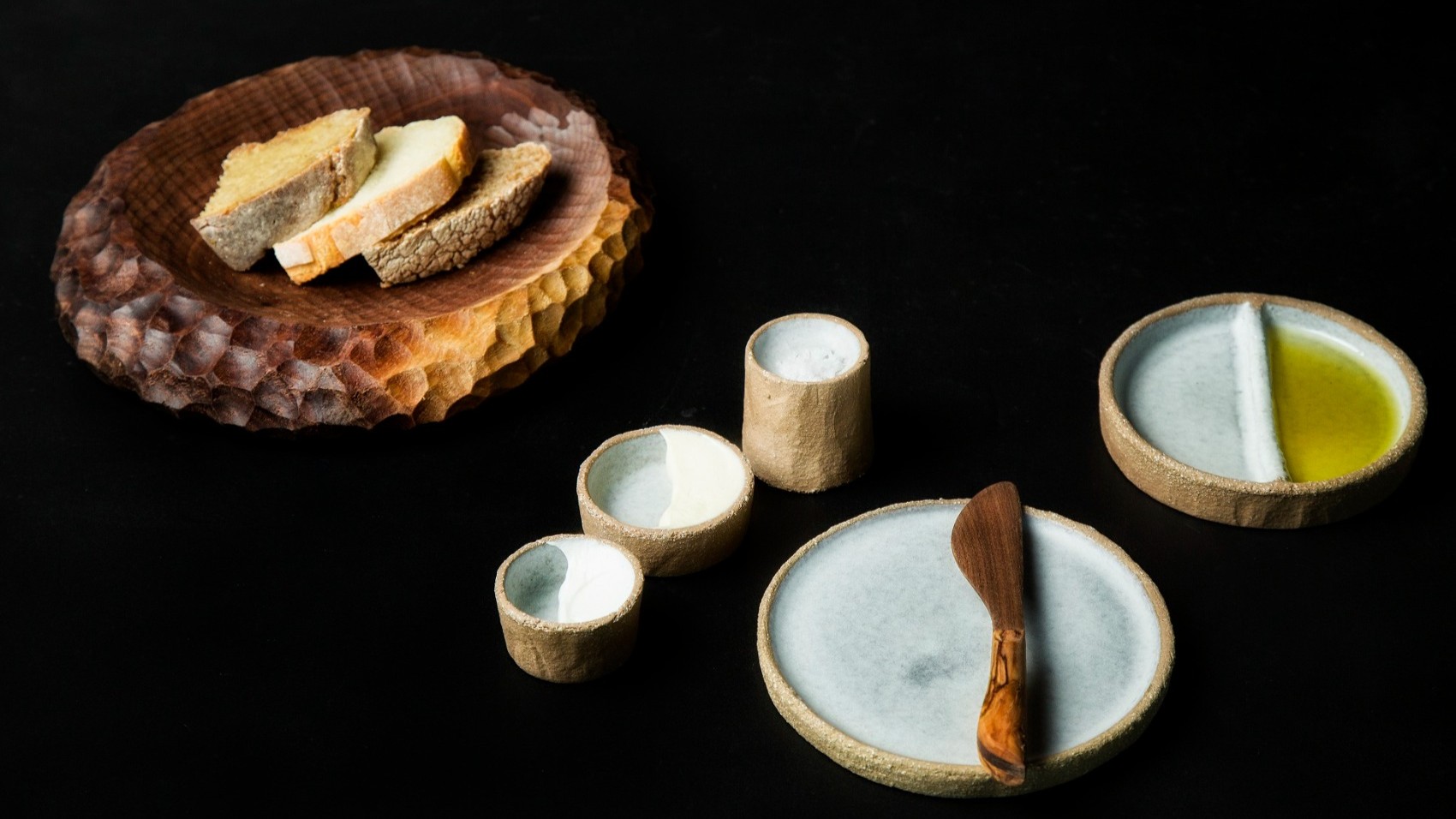 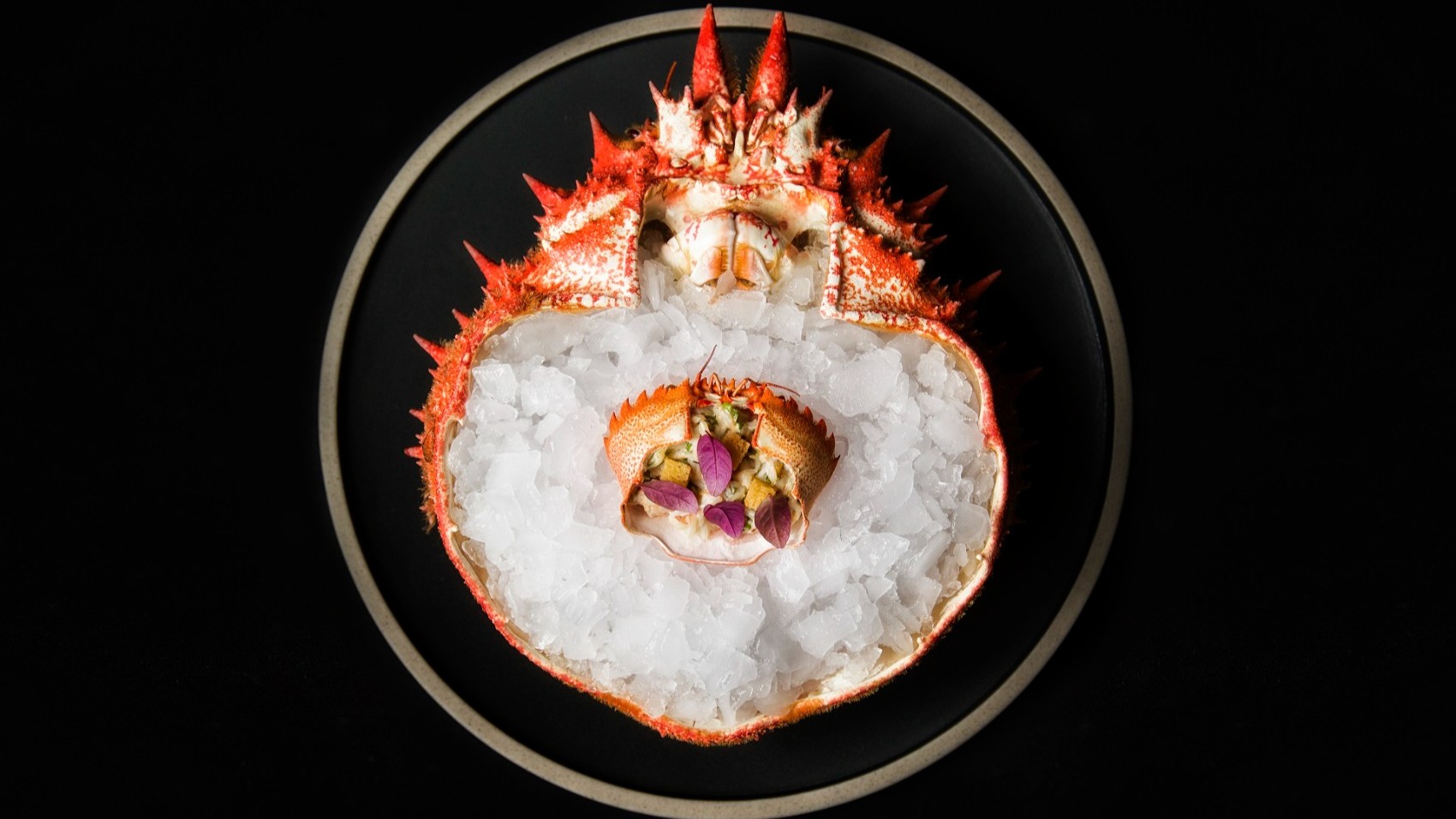 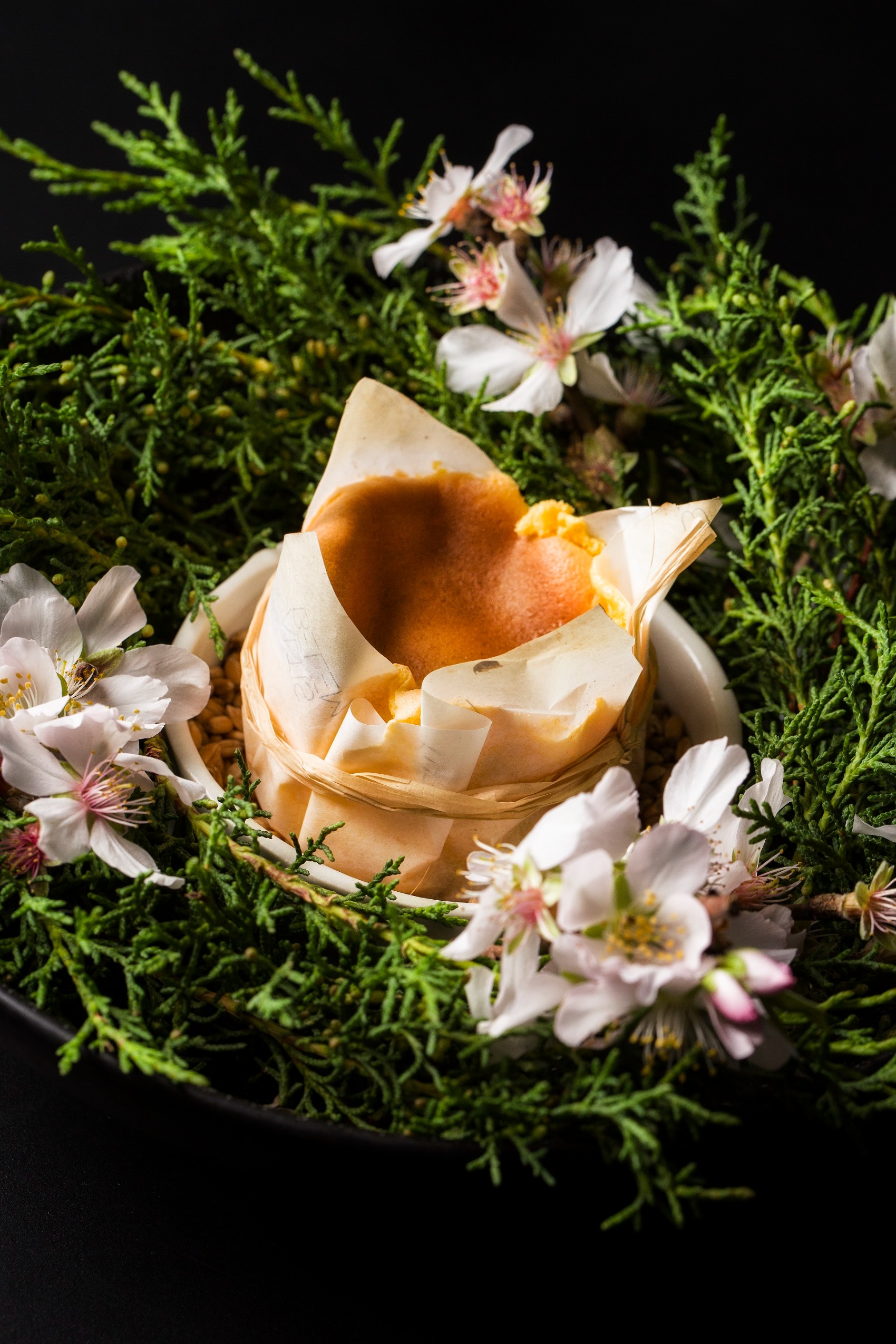 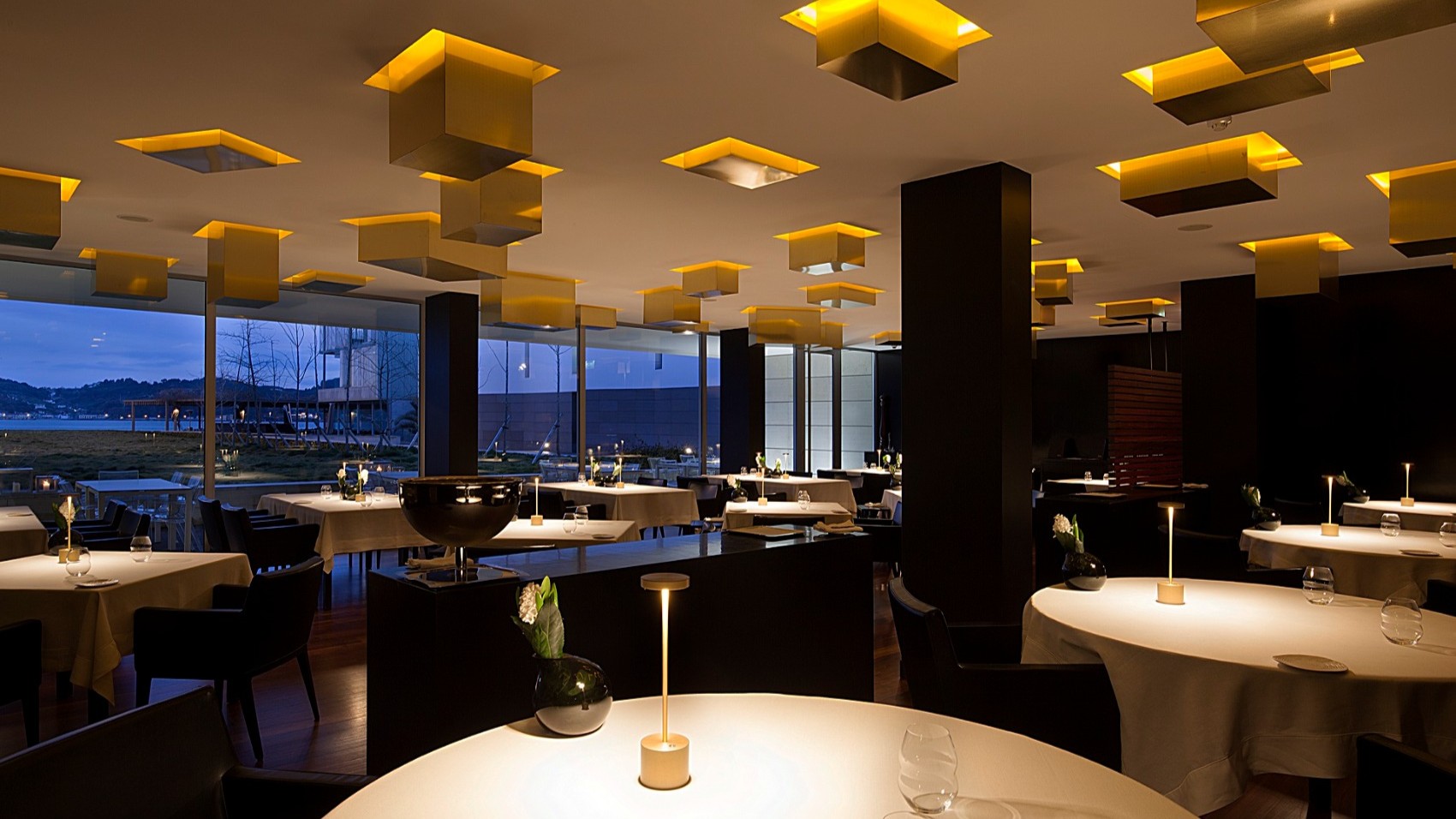 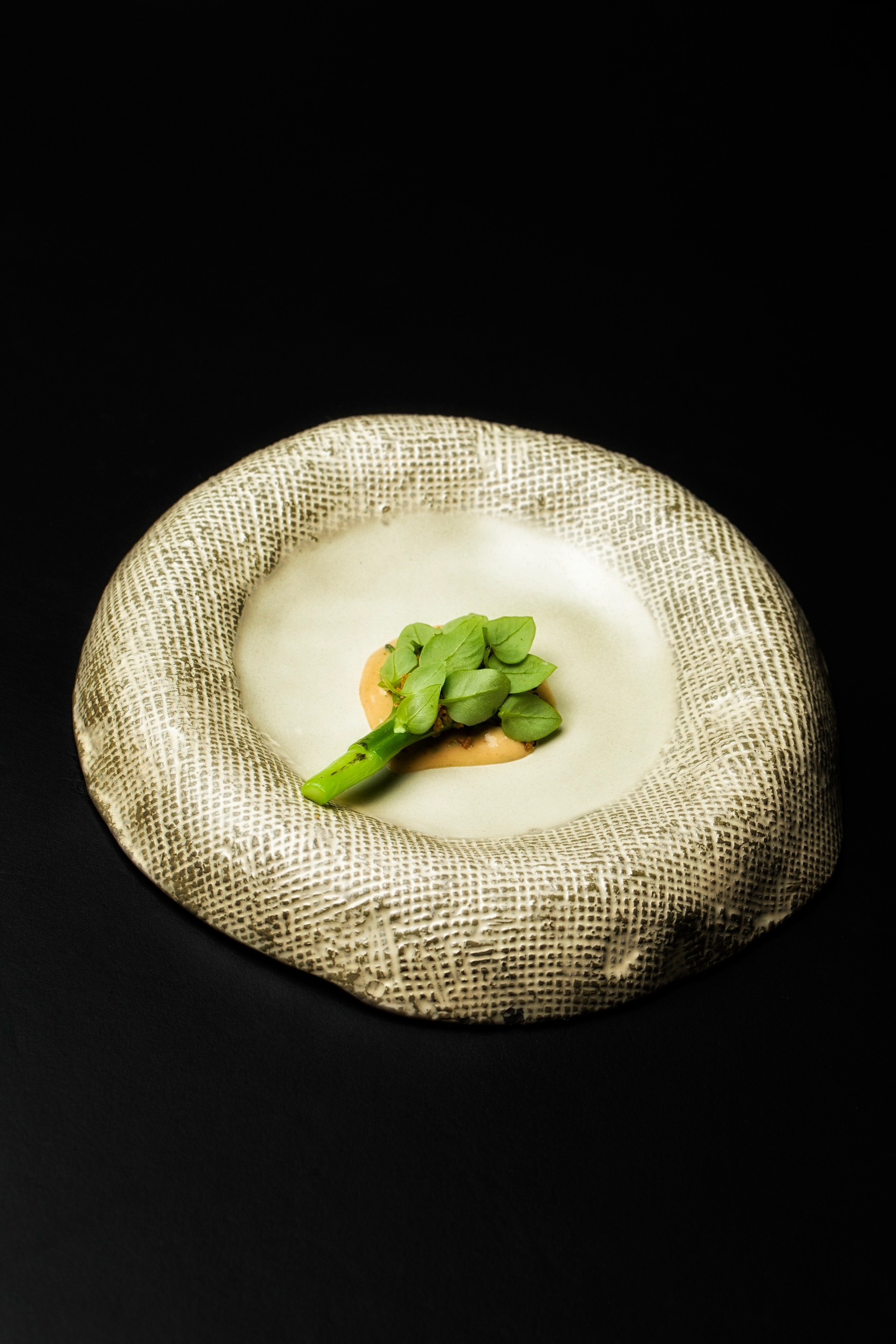 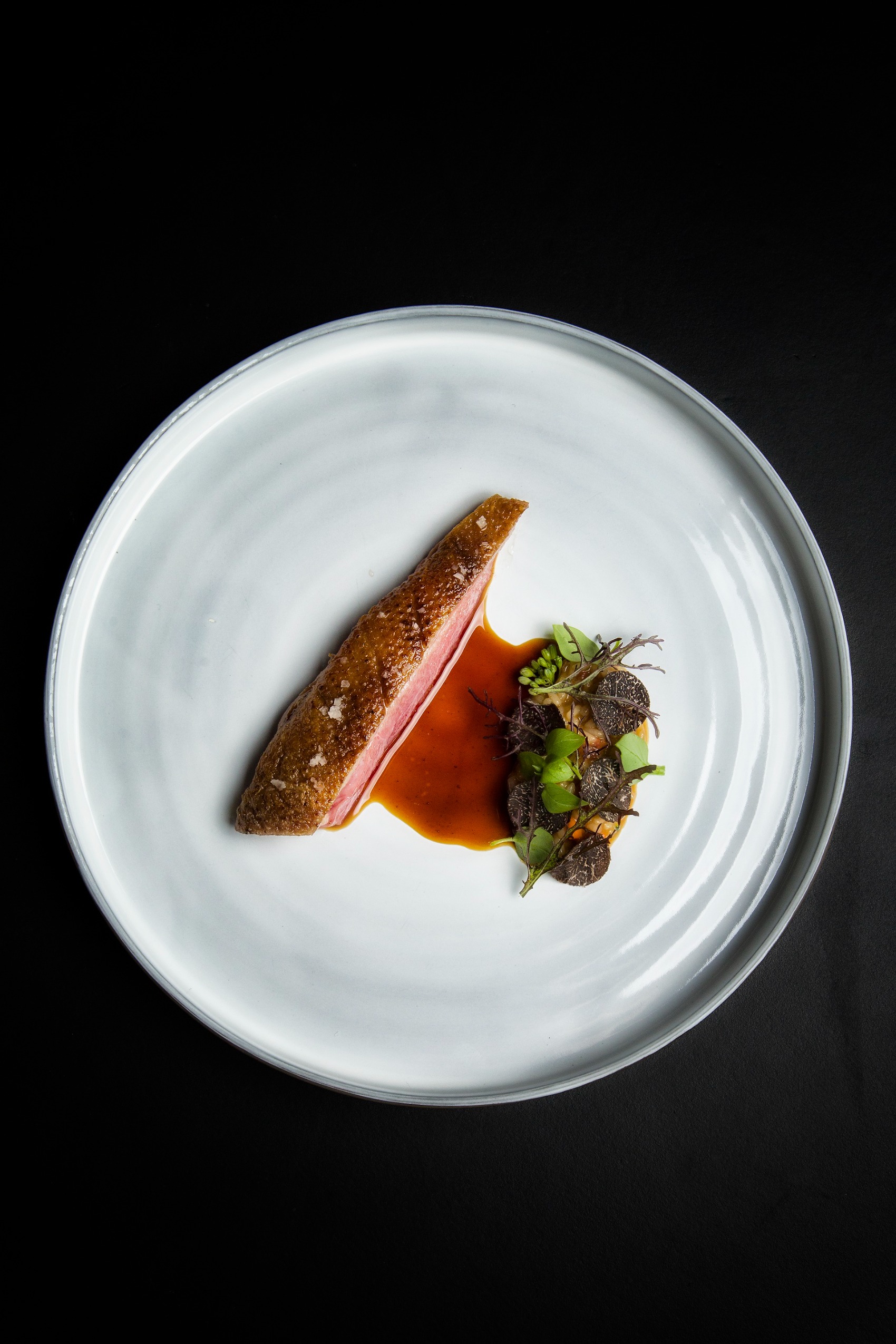 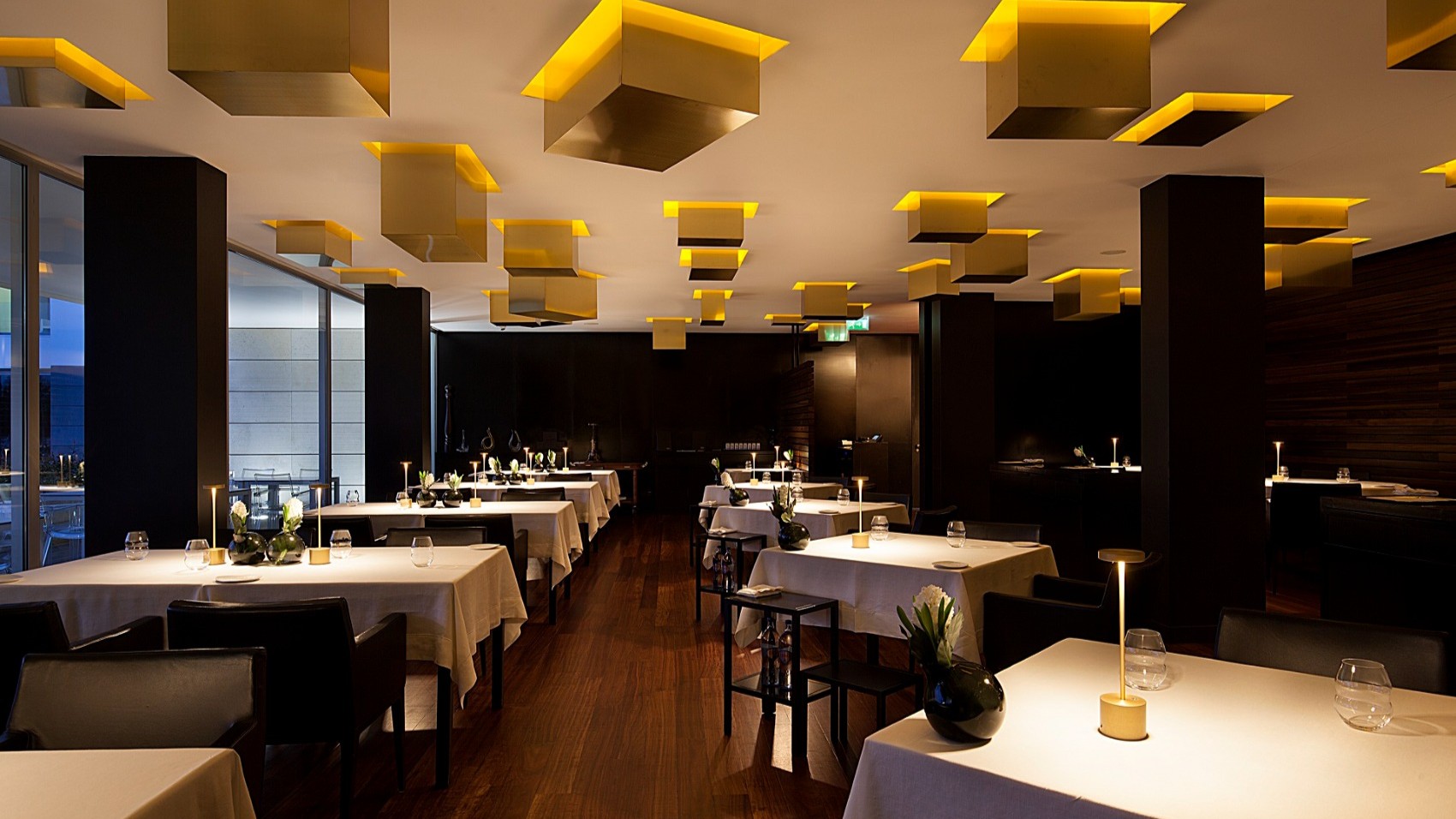 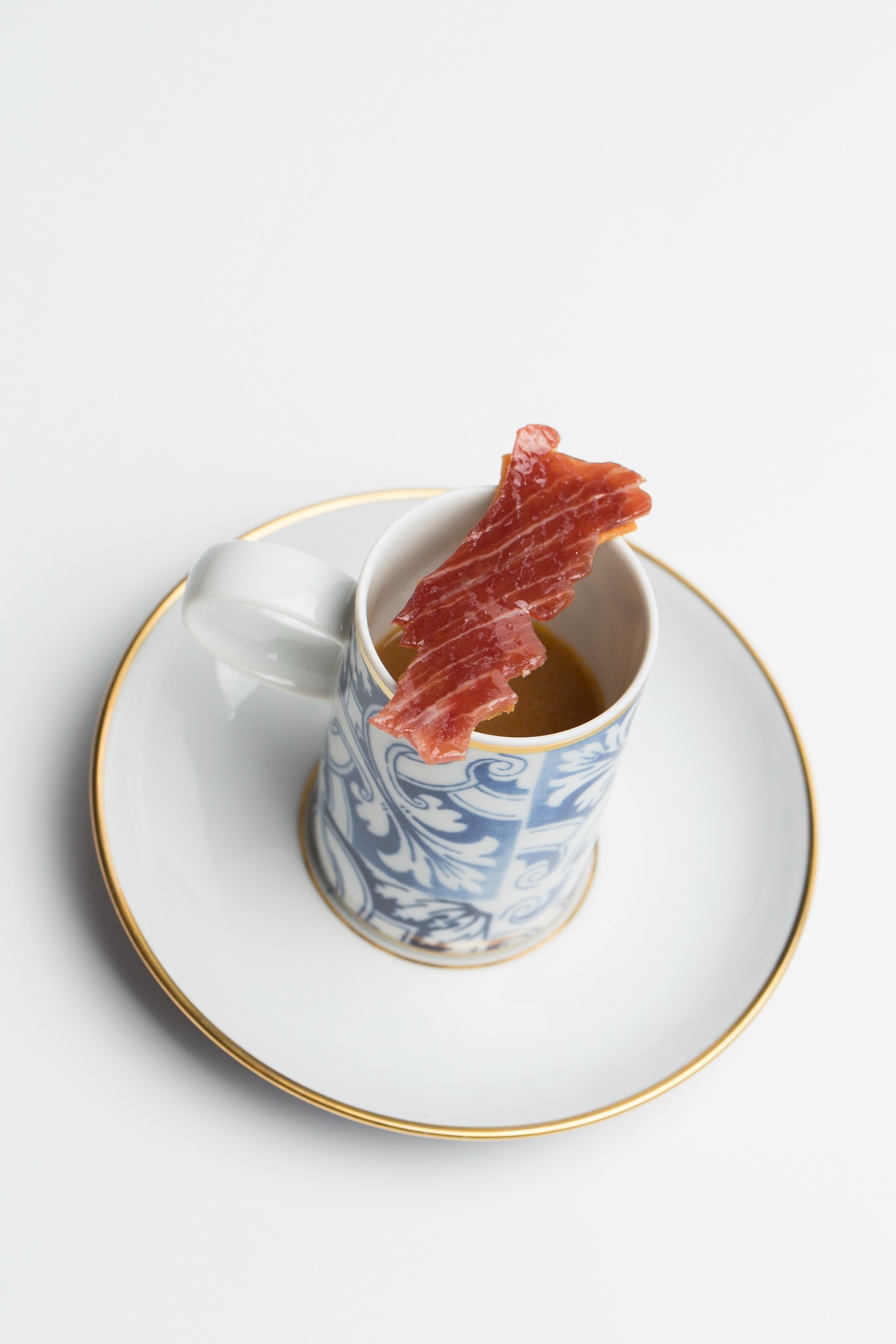 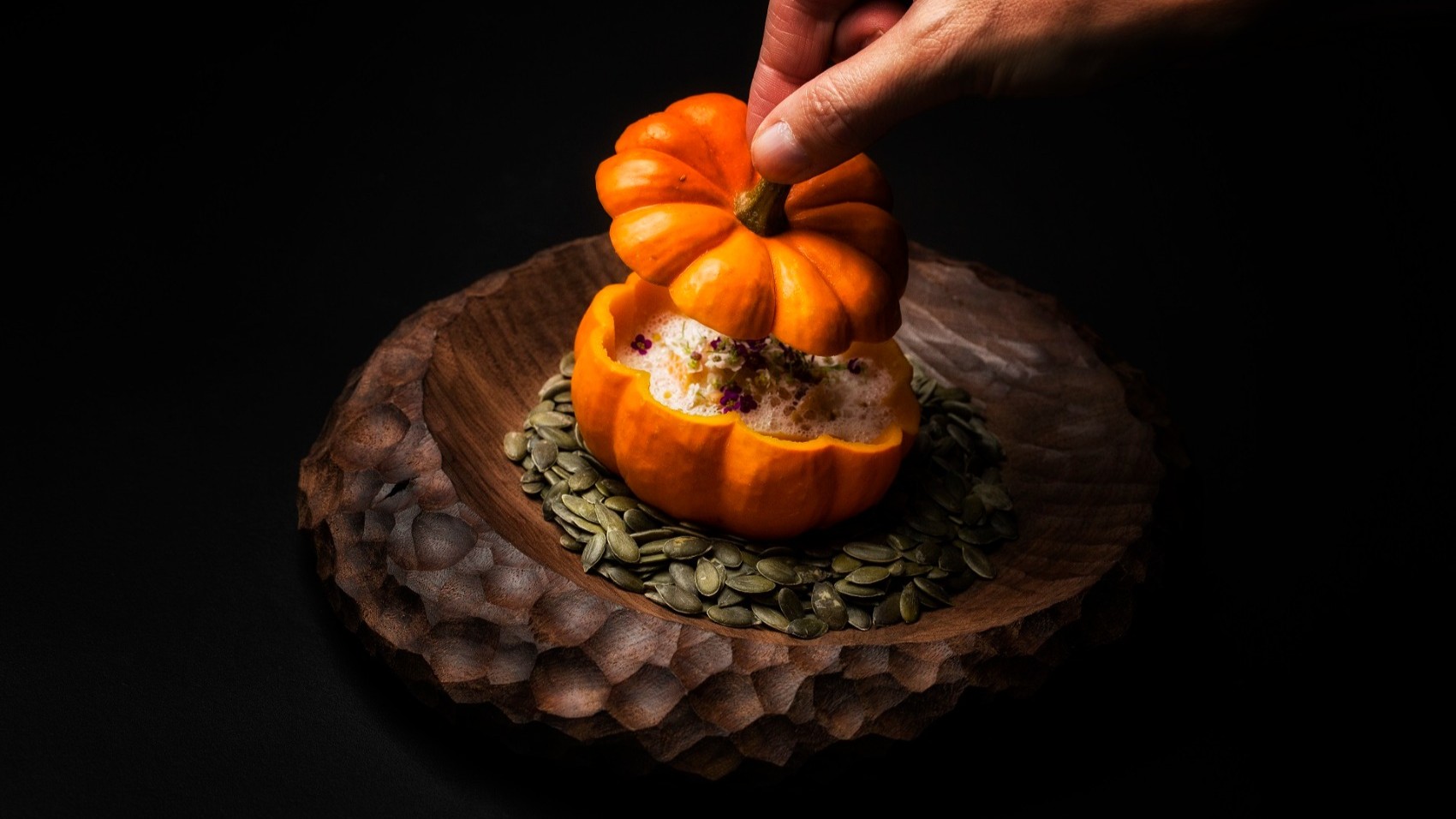 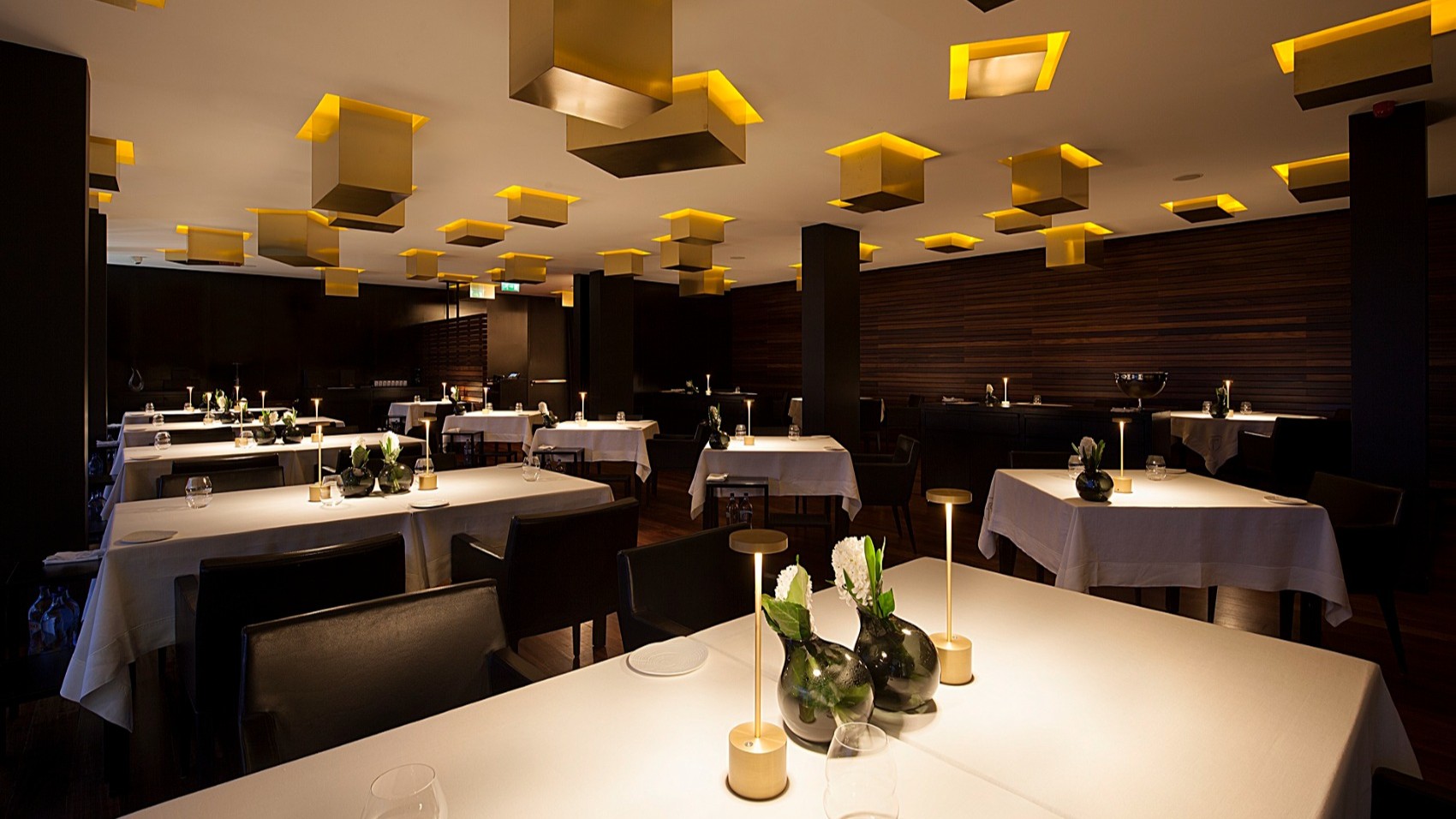 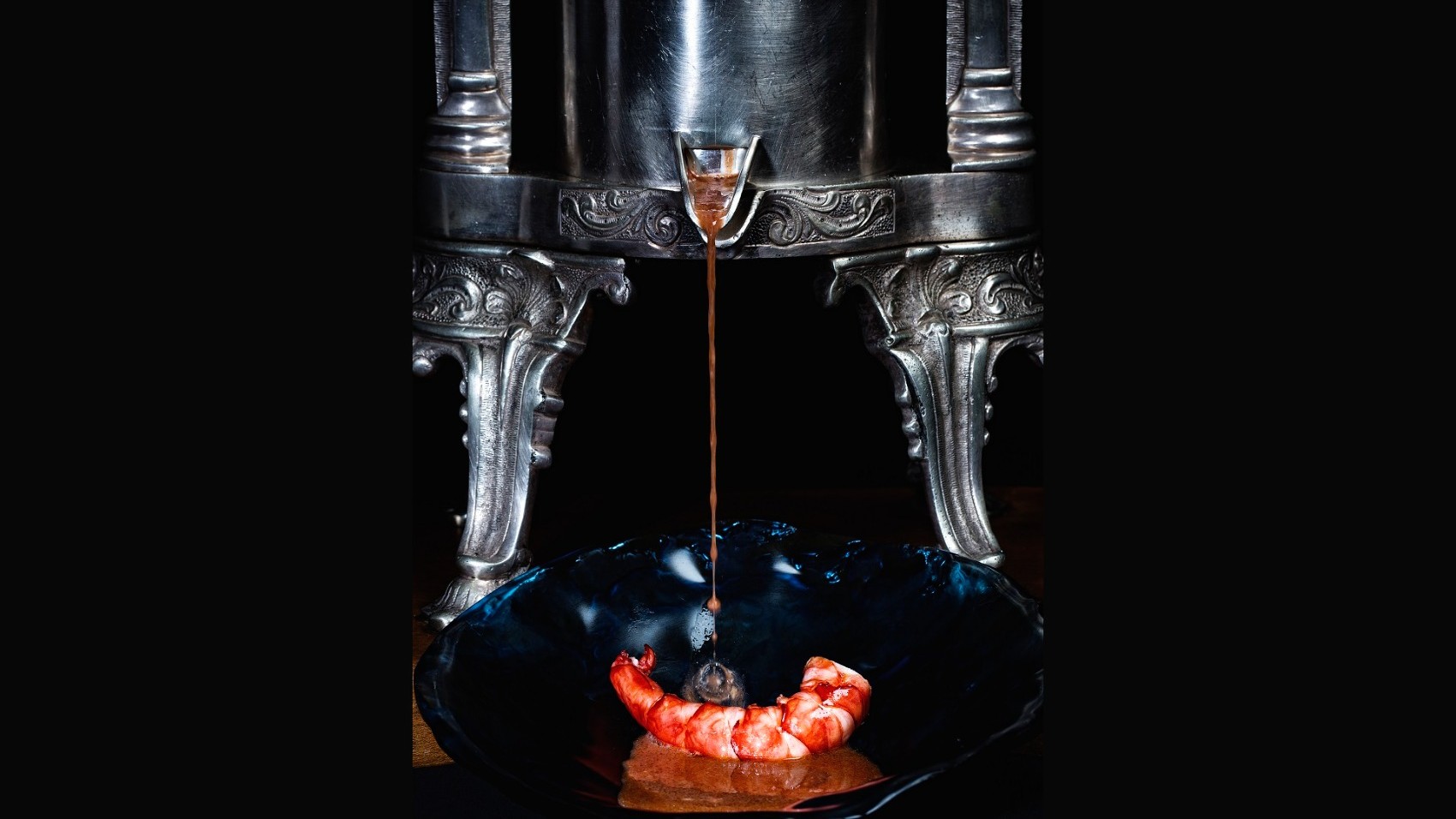 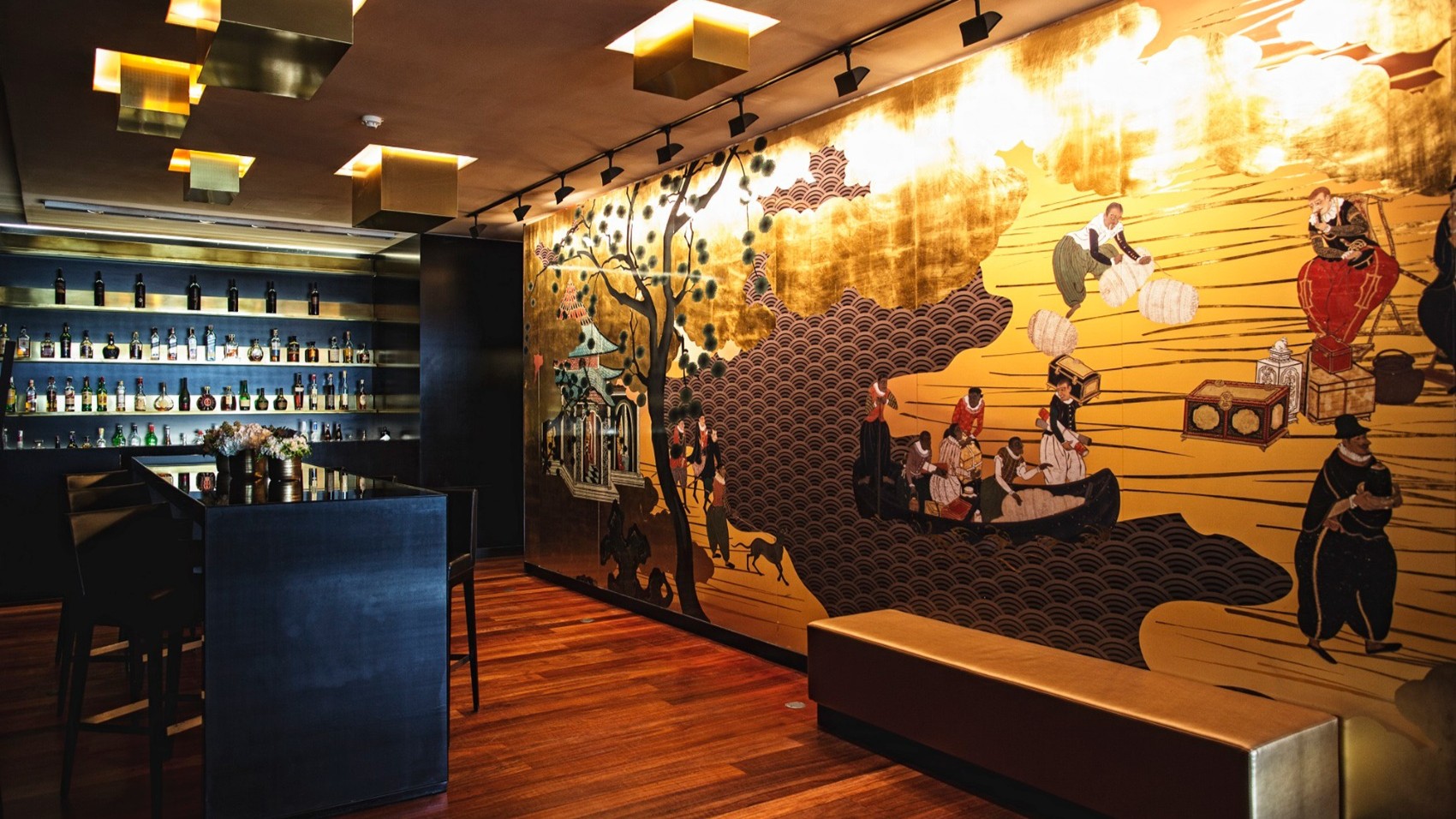 View all our Restaurants Partners 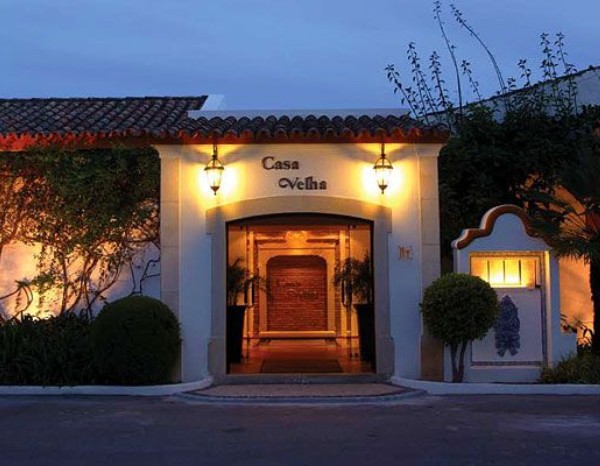 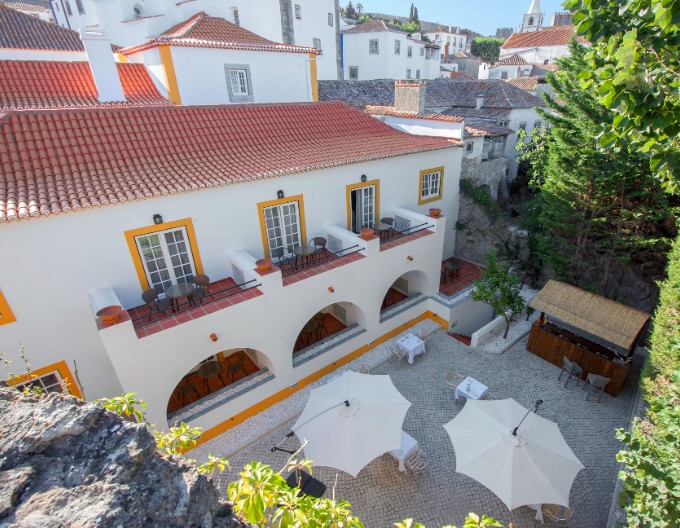 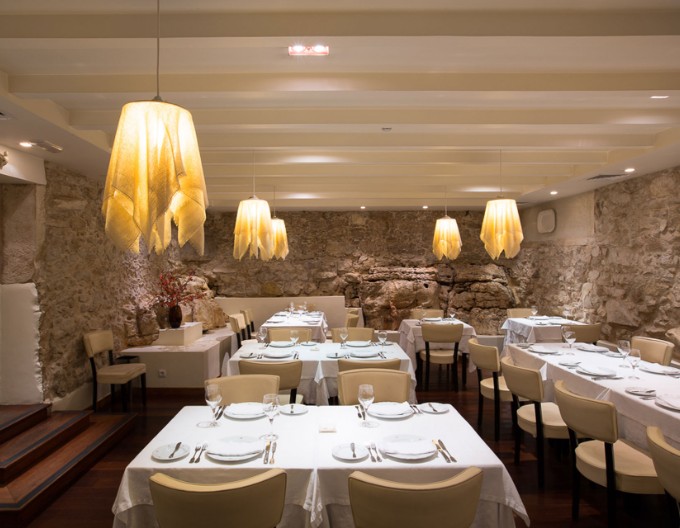 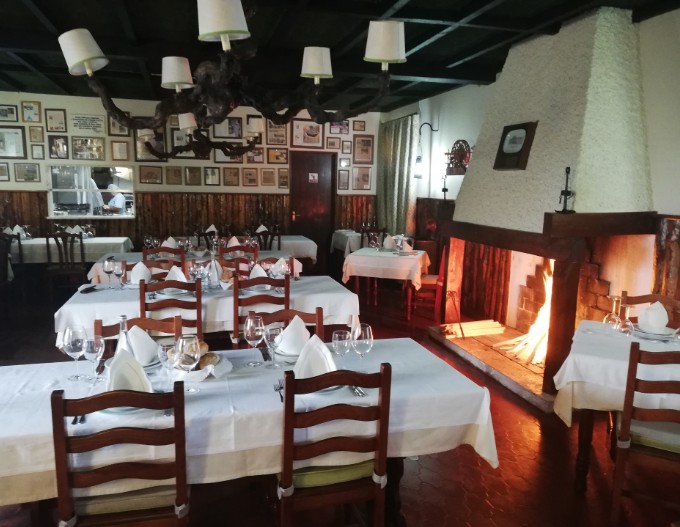 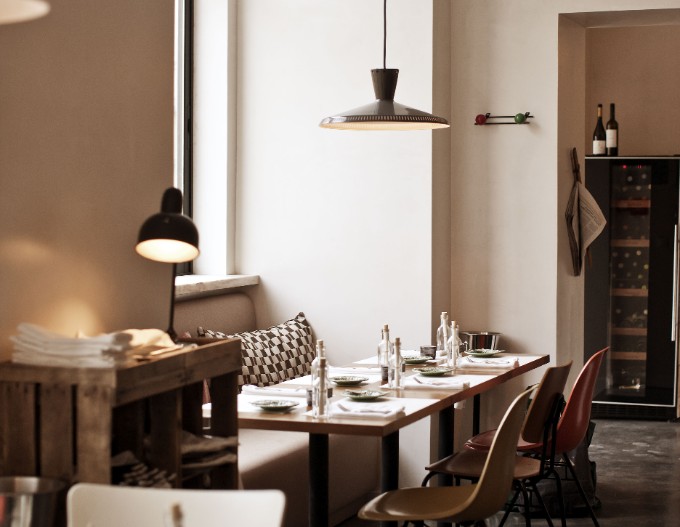 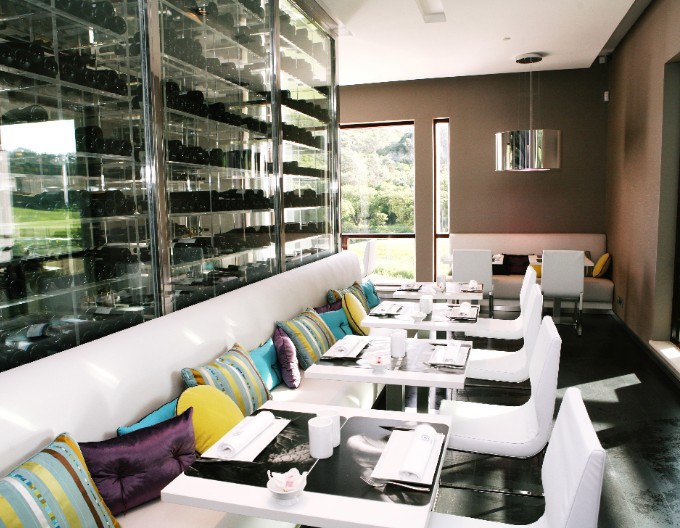