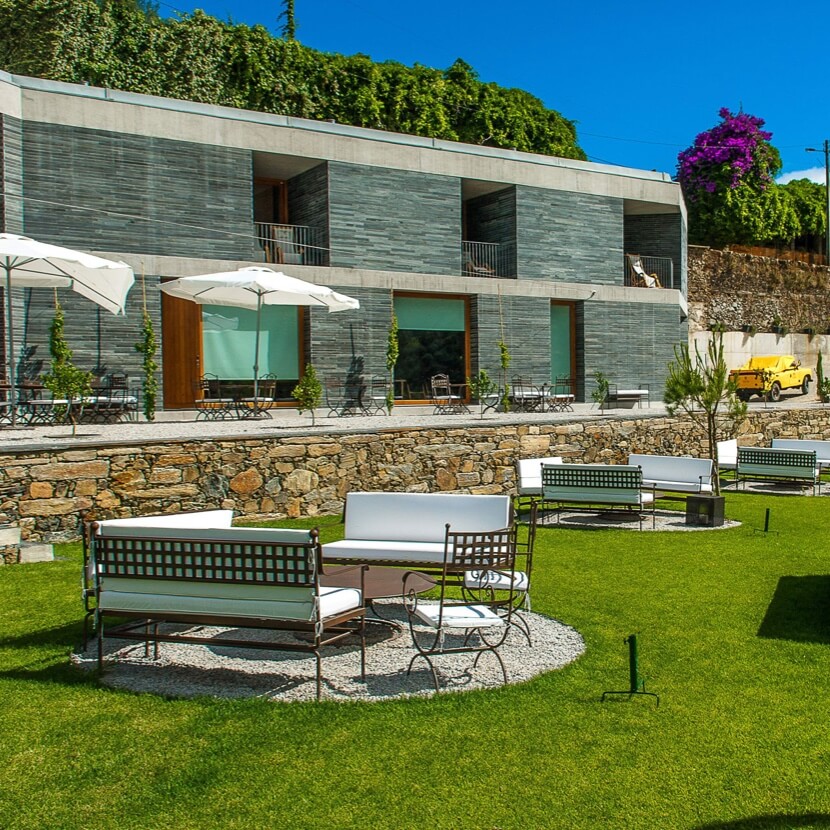 It once belonged to the legendary Dona Antónia Adelaide Ferreira, and still belongs to her descendents. It lies on both banks of the Corgo River, a tributary to the Douro River, right near to its mouth, close to the town of Peso da Régua.

For almost 200 years, Quinta do Vallado´s main activity was the production of Port wines that were commercialized by the Ferreira Port House (belonging to the Ferreira family).

In 1997, Quinta do Vallado started the production and sale of wine with own brand. With 50 ha of vineyards aged from 6 to 15 years and having kept 20 ha of the best old plots, more than 80 years old, Quinta do Vallado and its executives João Ferreira Álvares Ribeiro, Francisco Ferreira (head of agricultural management) and Francisco Olazabal (wine maker), all descendants of Dona Antónia, have achieved national and international acclaimed levels of quality and recognition.

Also in the year of 1997 was built a cellar which allowed to reach high quality standards. However 11 years passed and it was needed to buy a new winery and cellar. The construction of the new building started in 2008 combining the modernity and a high quality architecture giving to Quinta to Vallado an unique and unmistakable image.

Since 2005, Quinta do Vallado is also able to receive guests in the small and cozy country hotel, located in the original manor. At this moment the construction of eight more rooms is on the way. 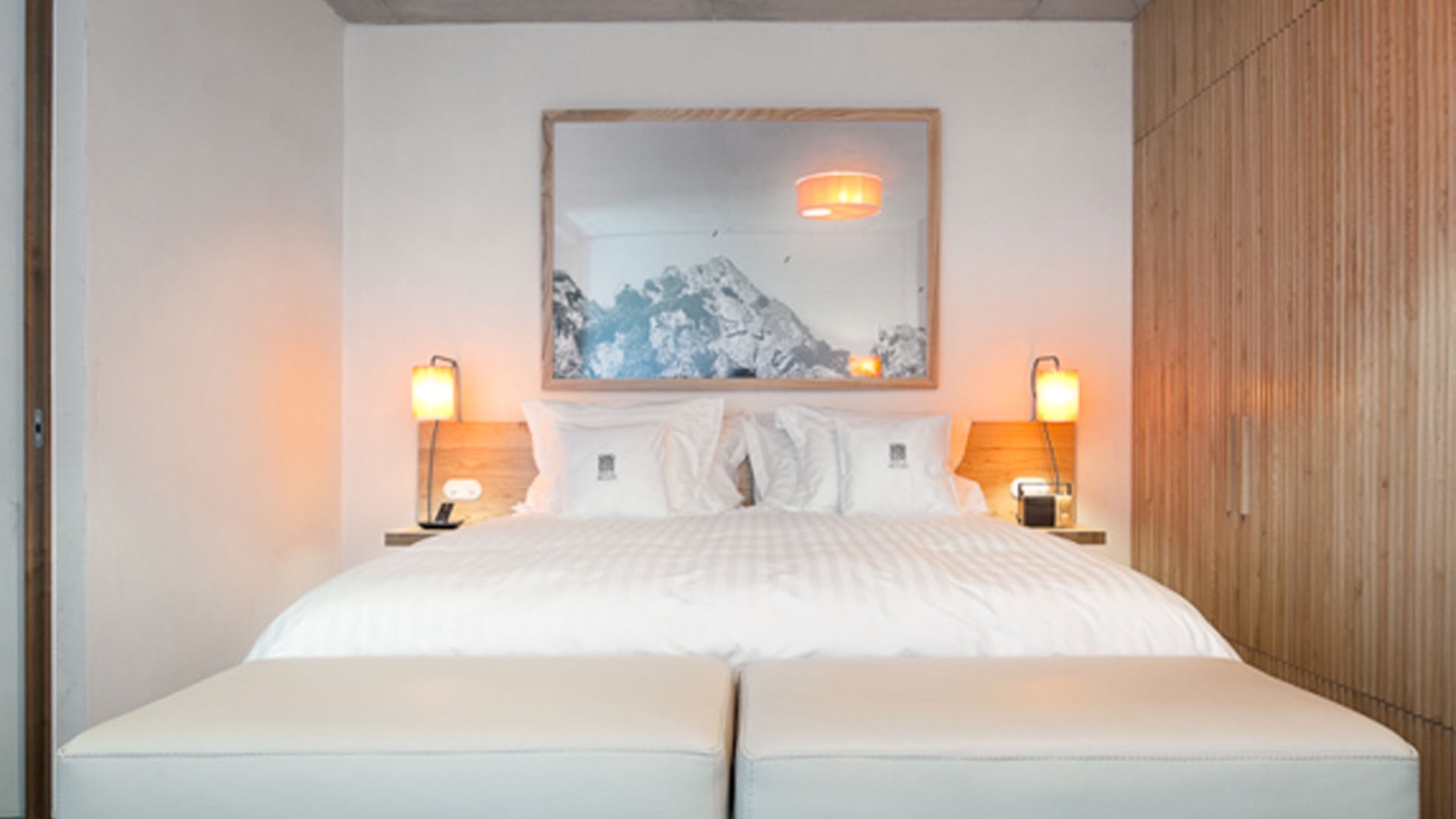 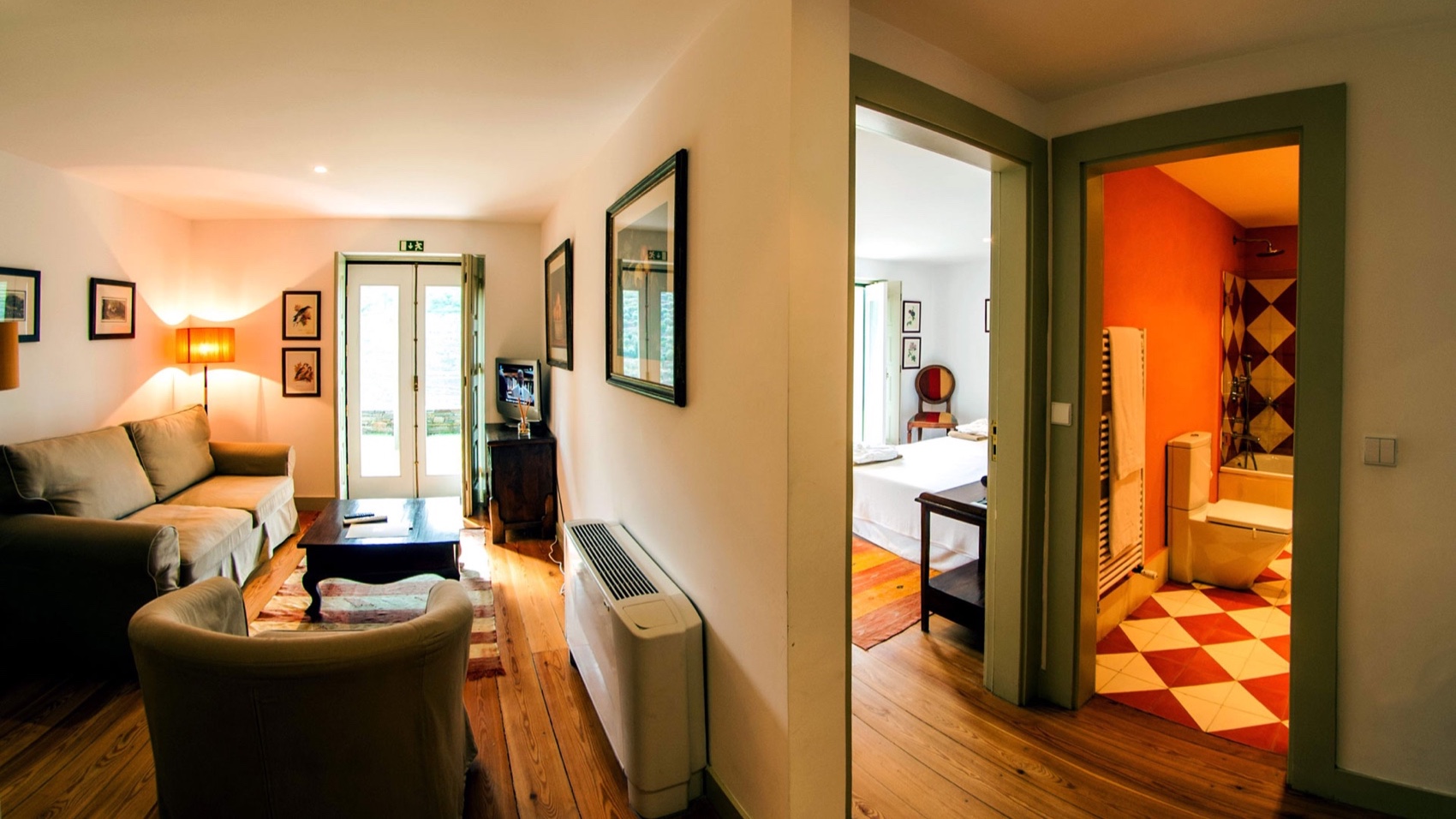 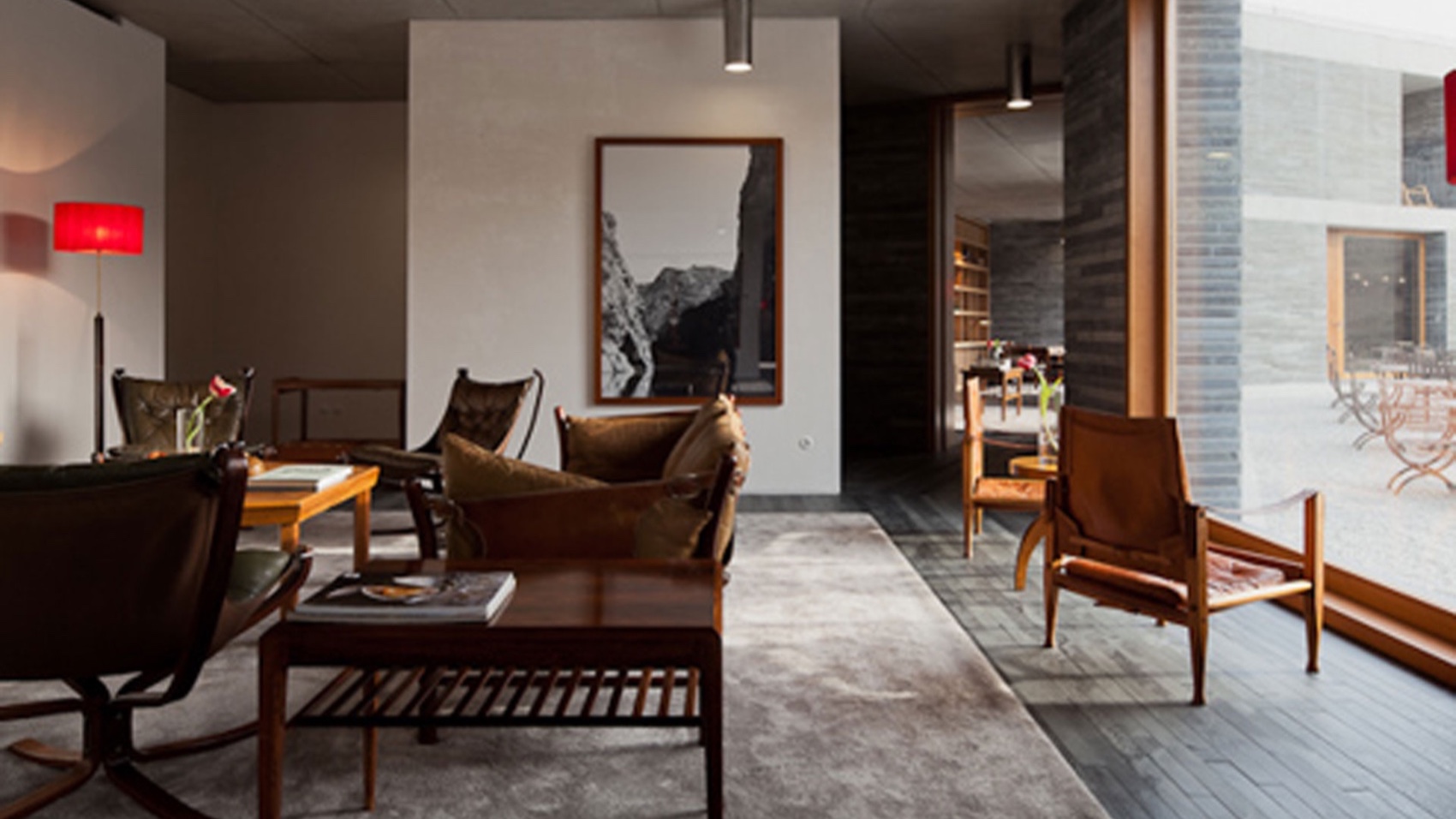 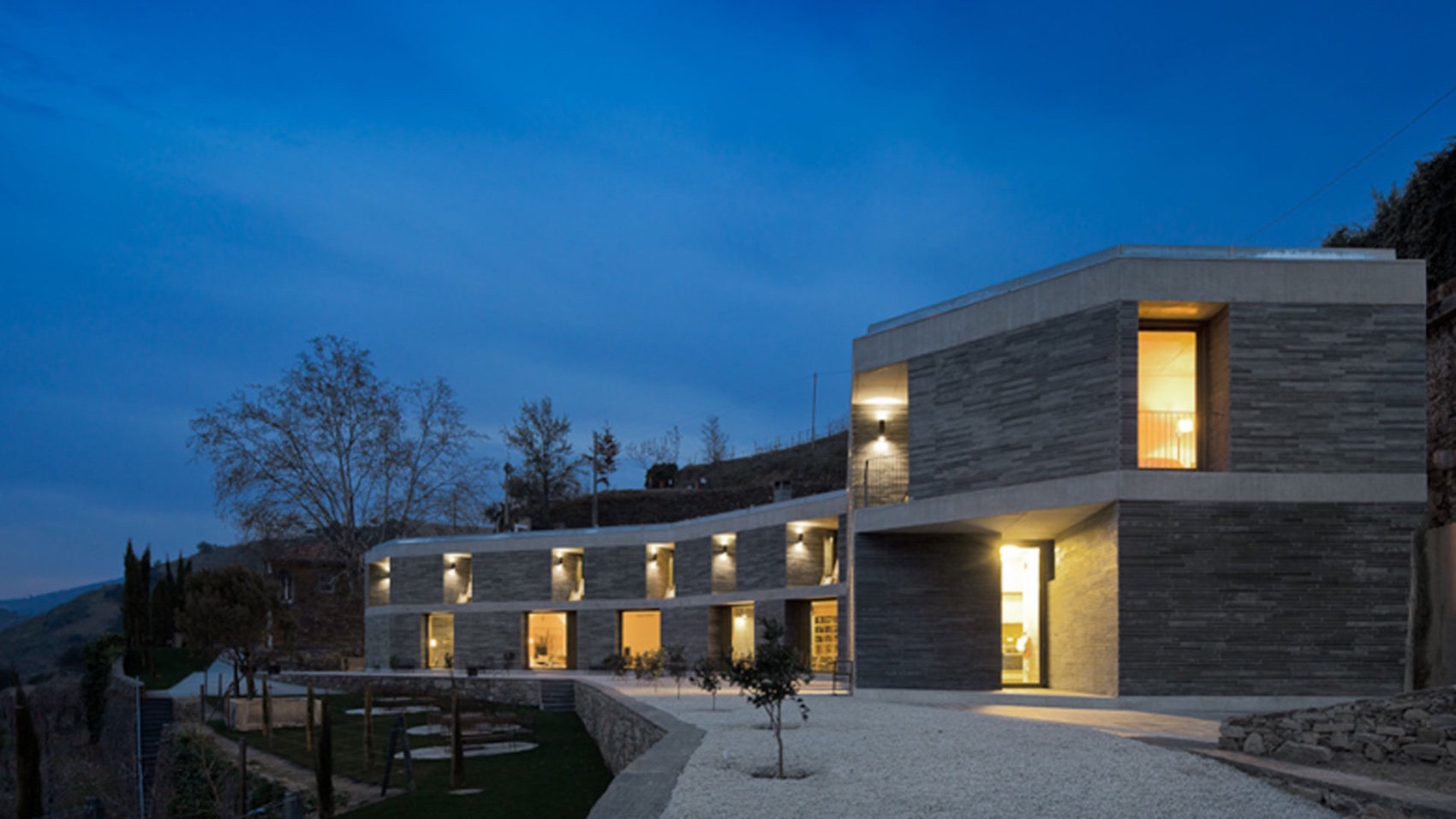 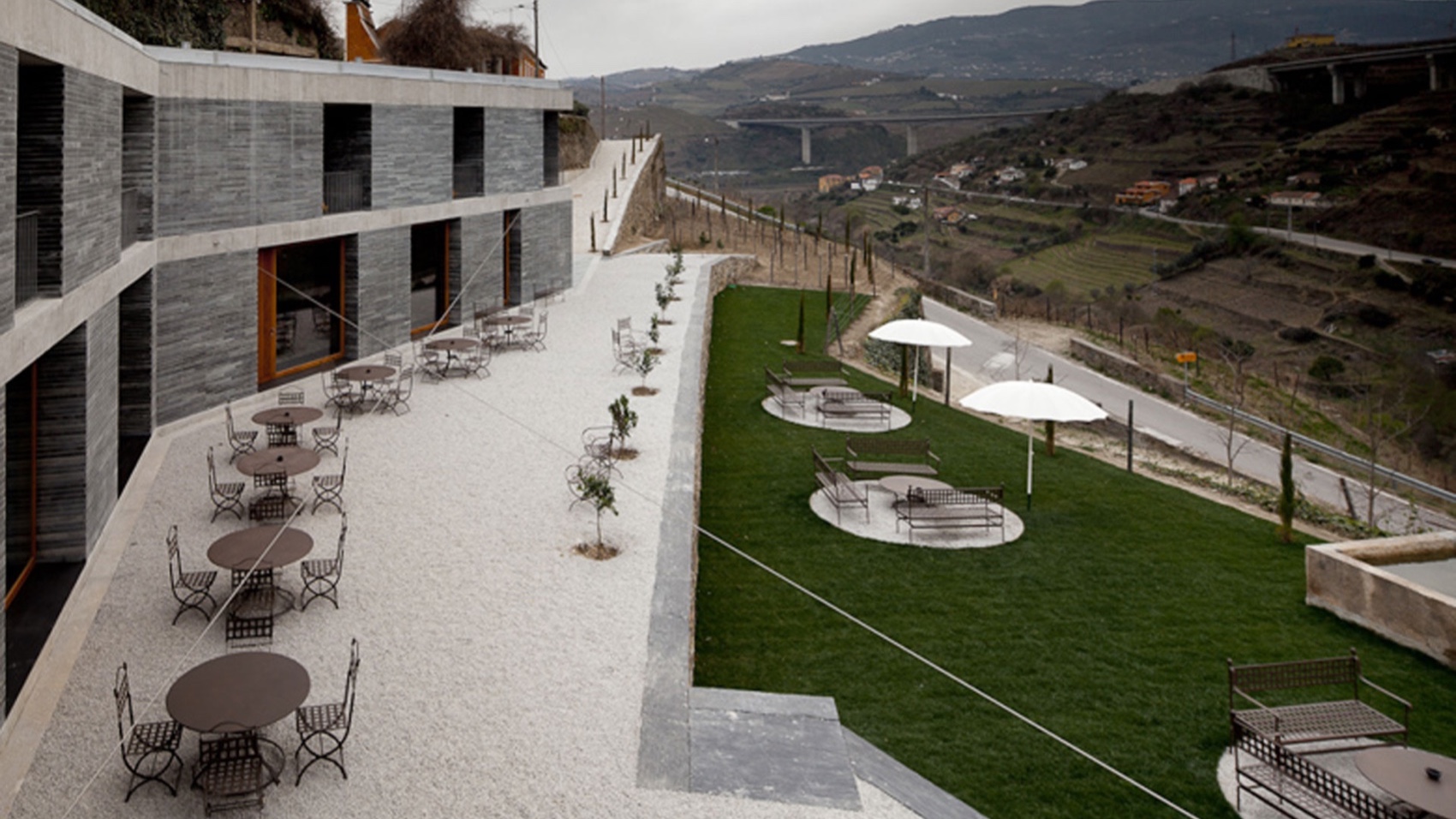 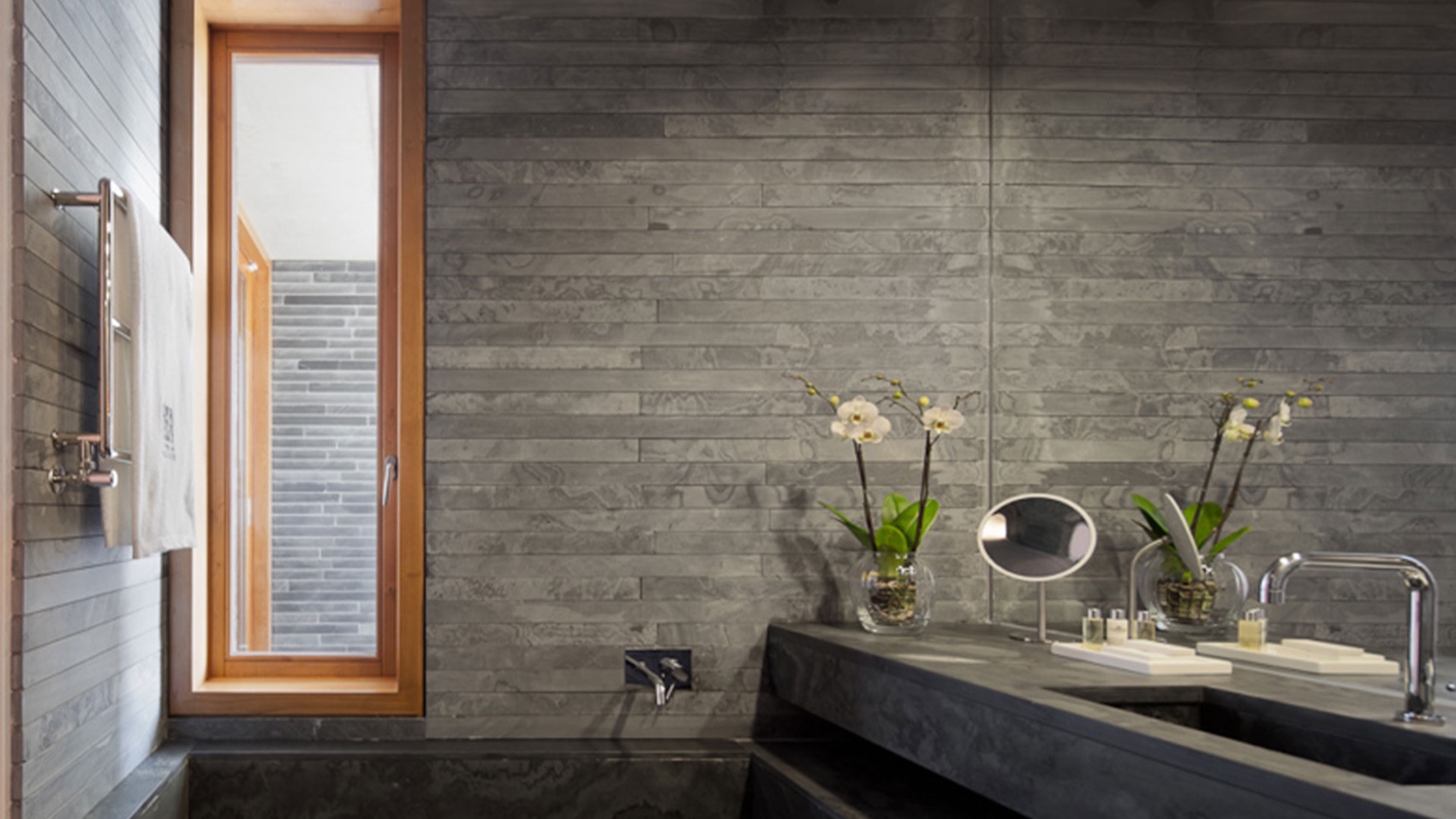 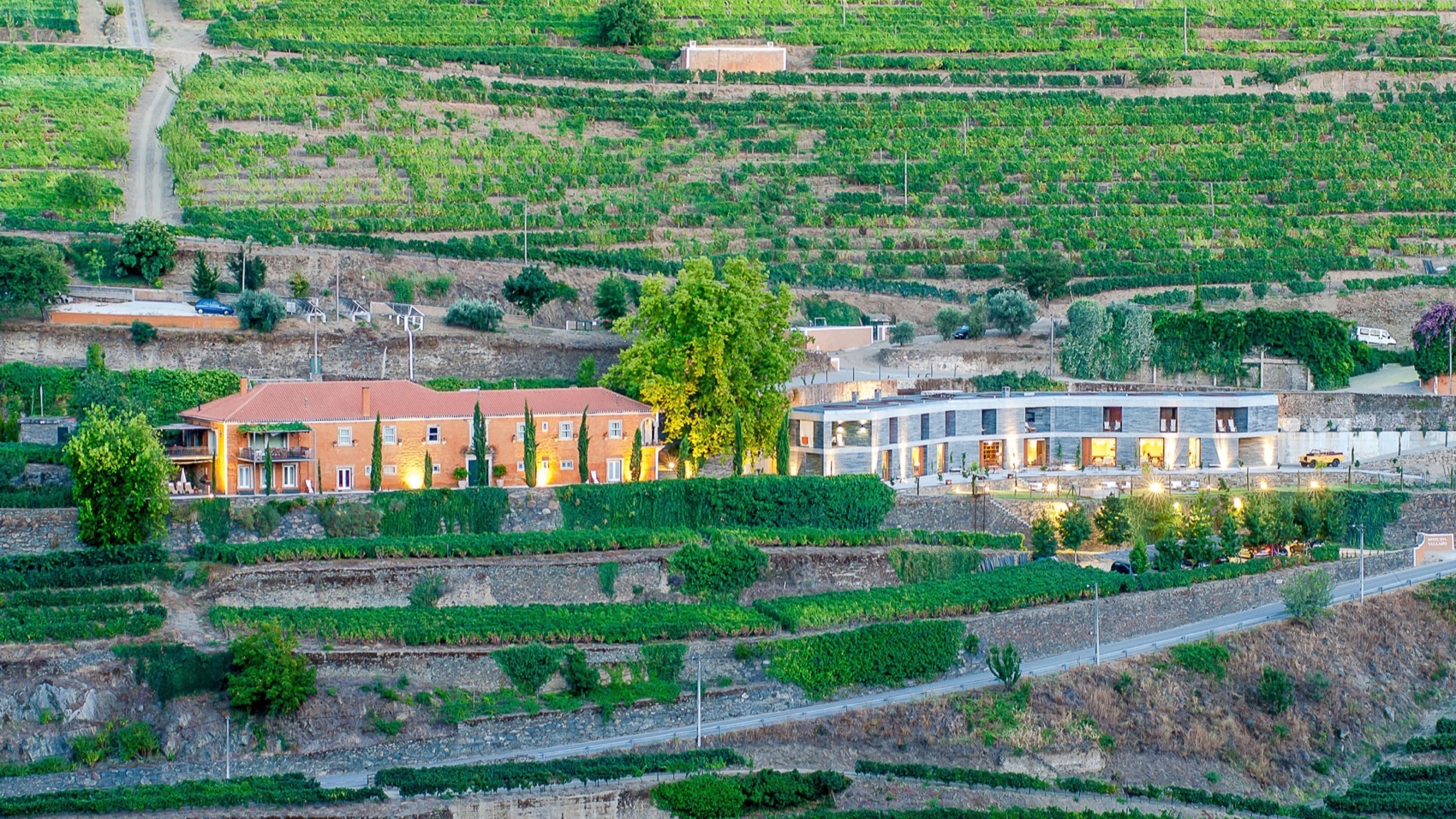 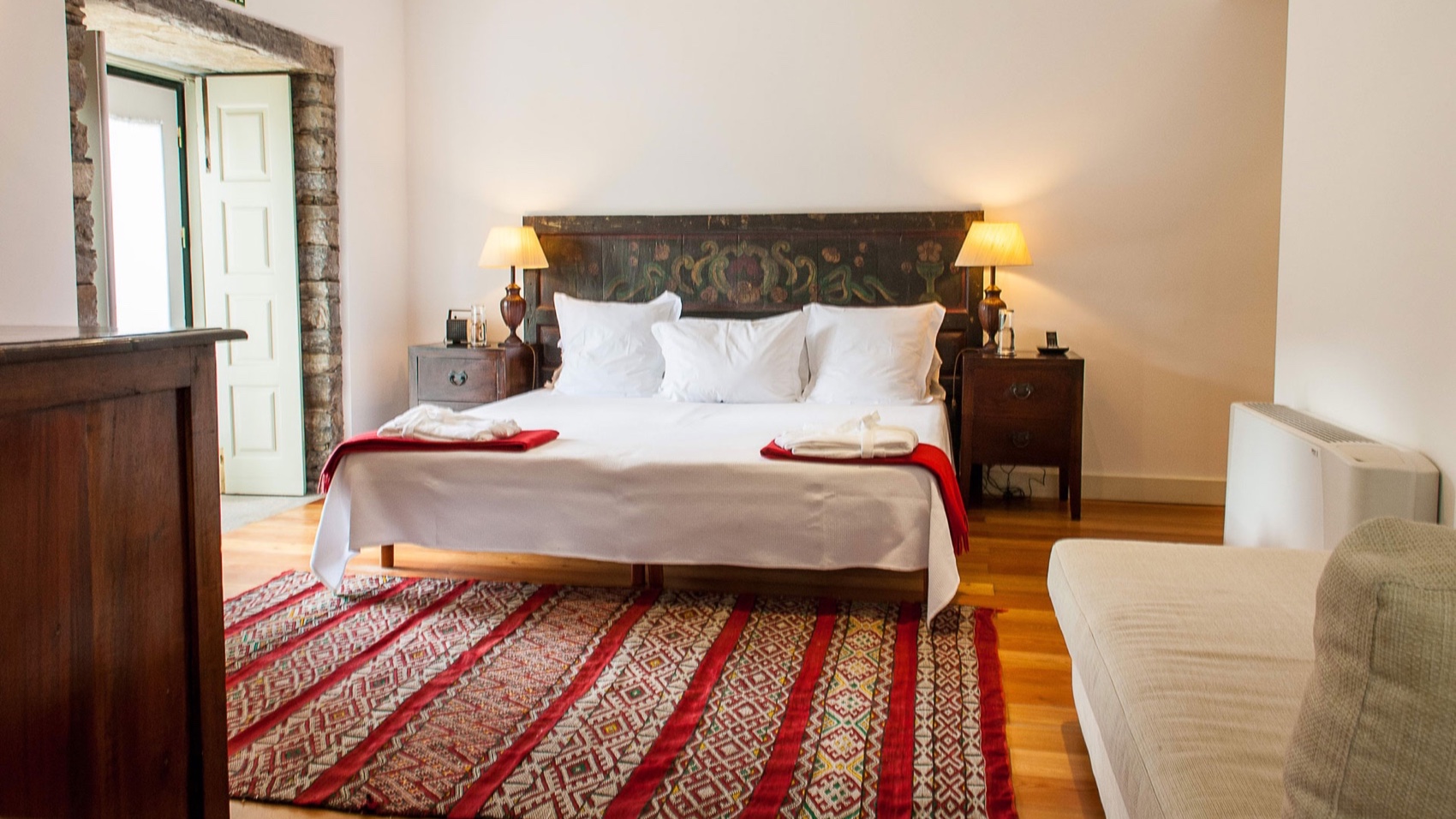 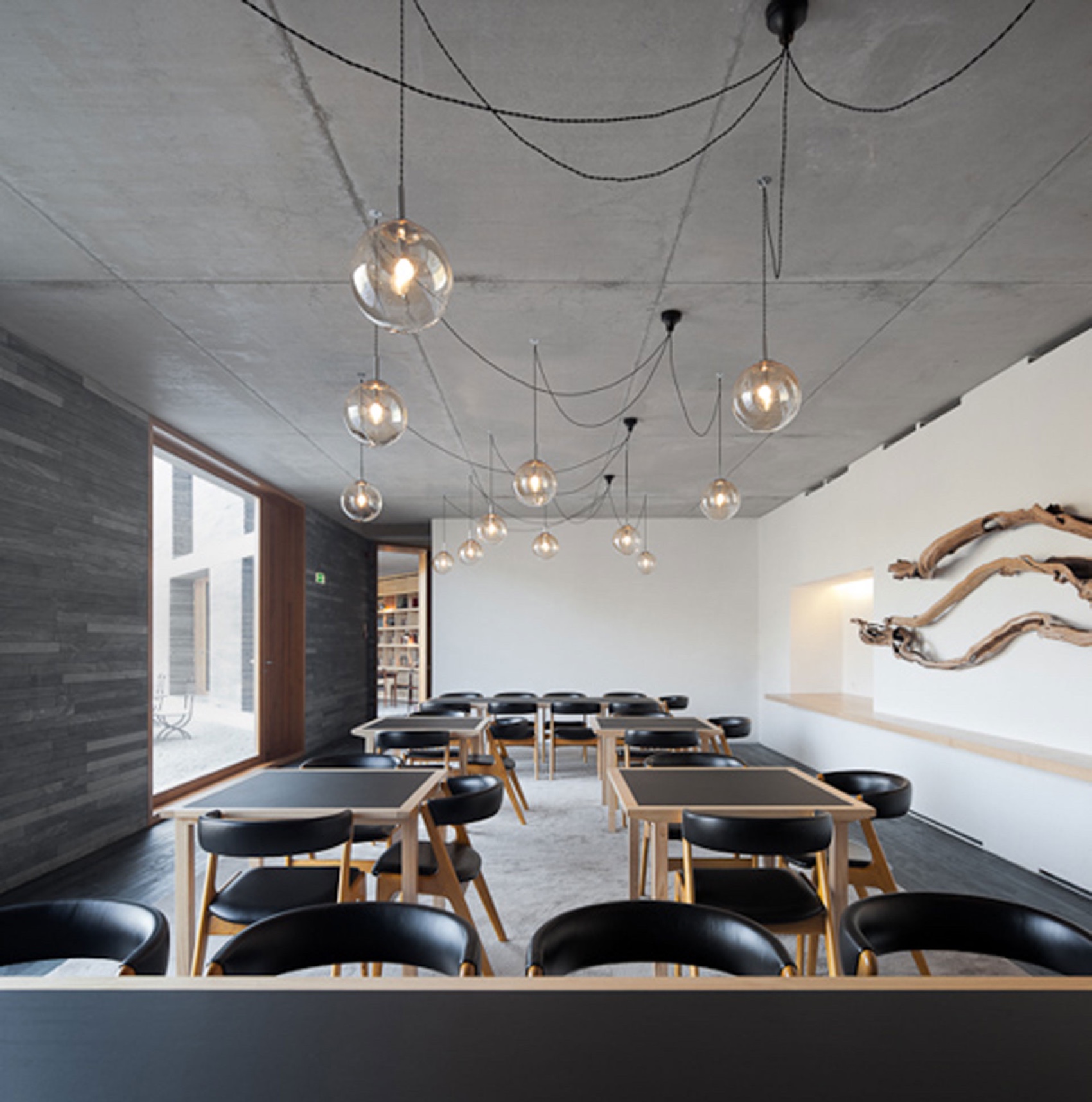 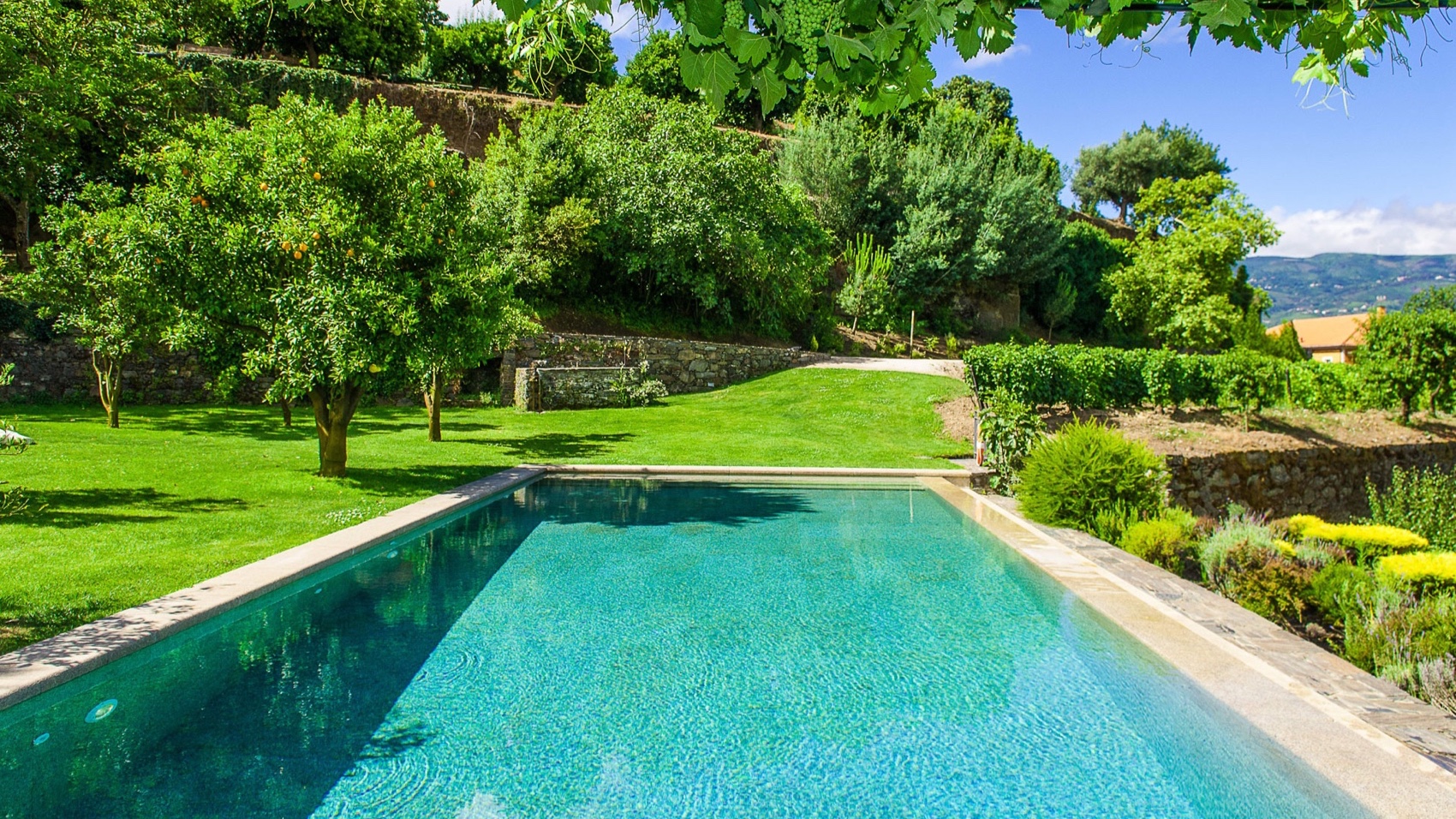 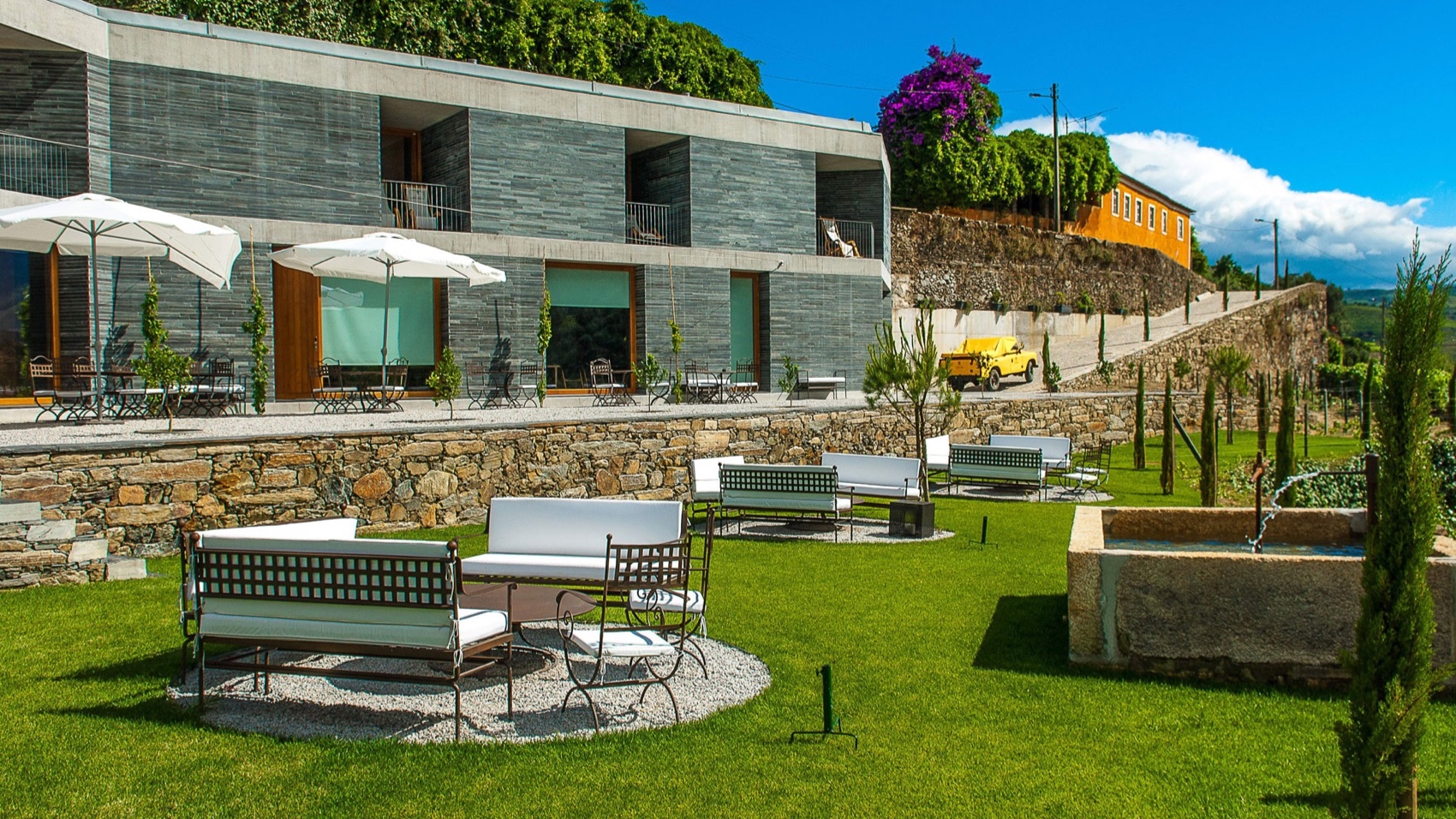 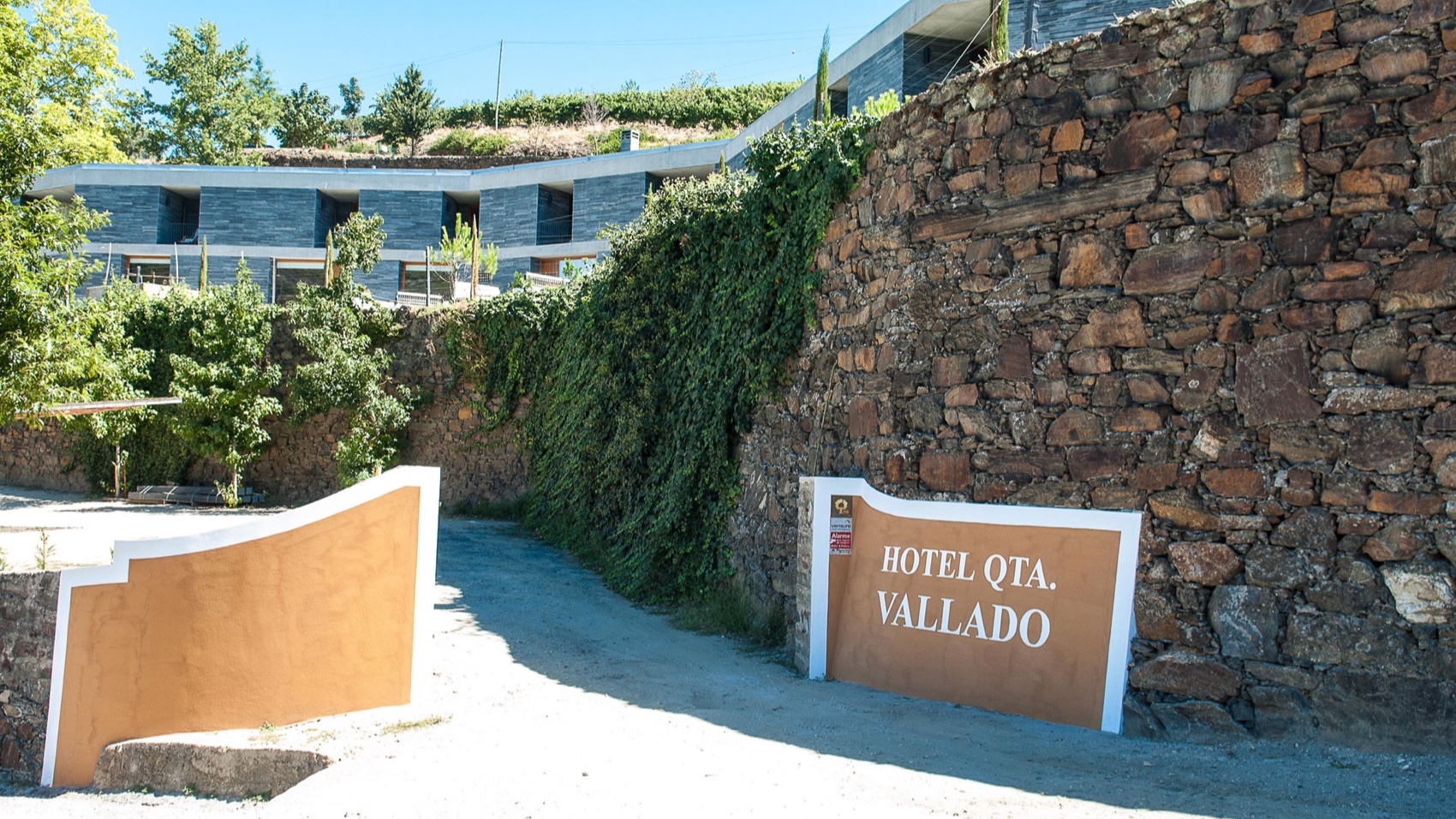 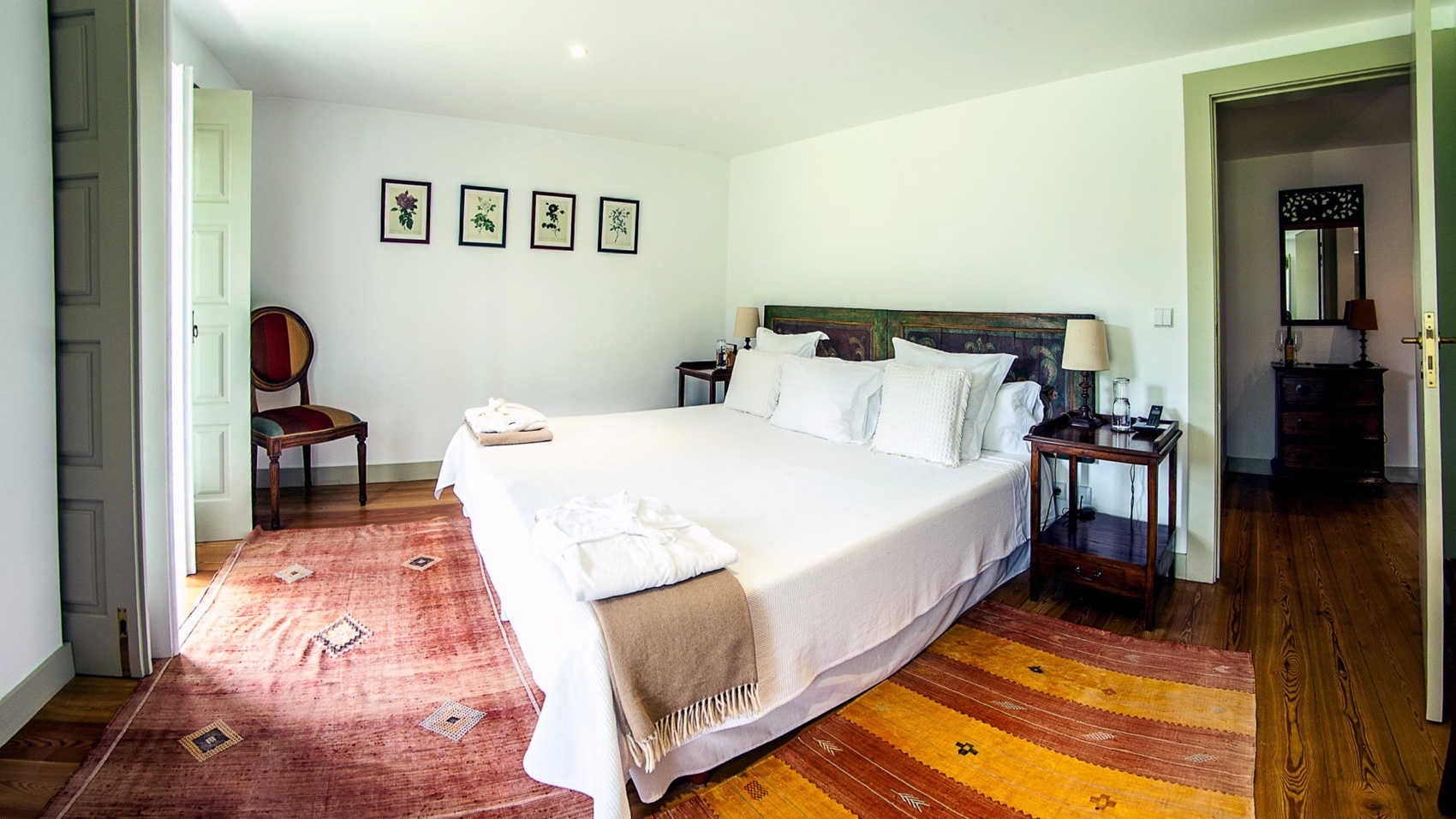 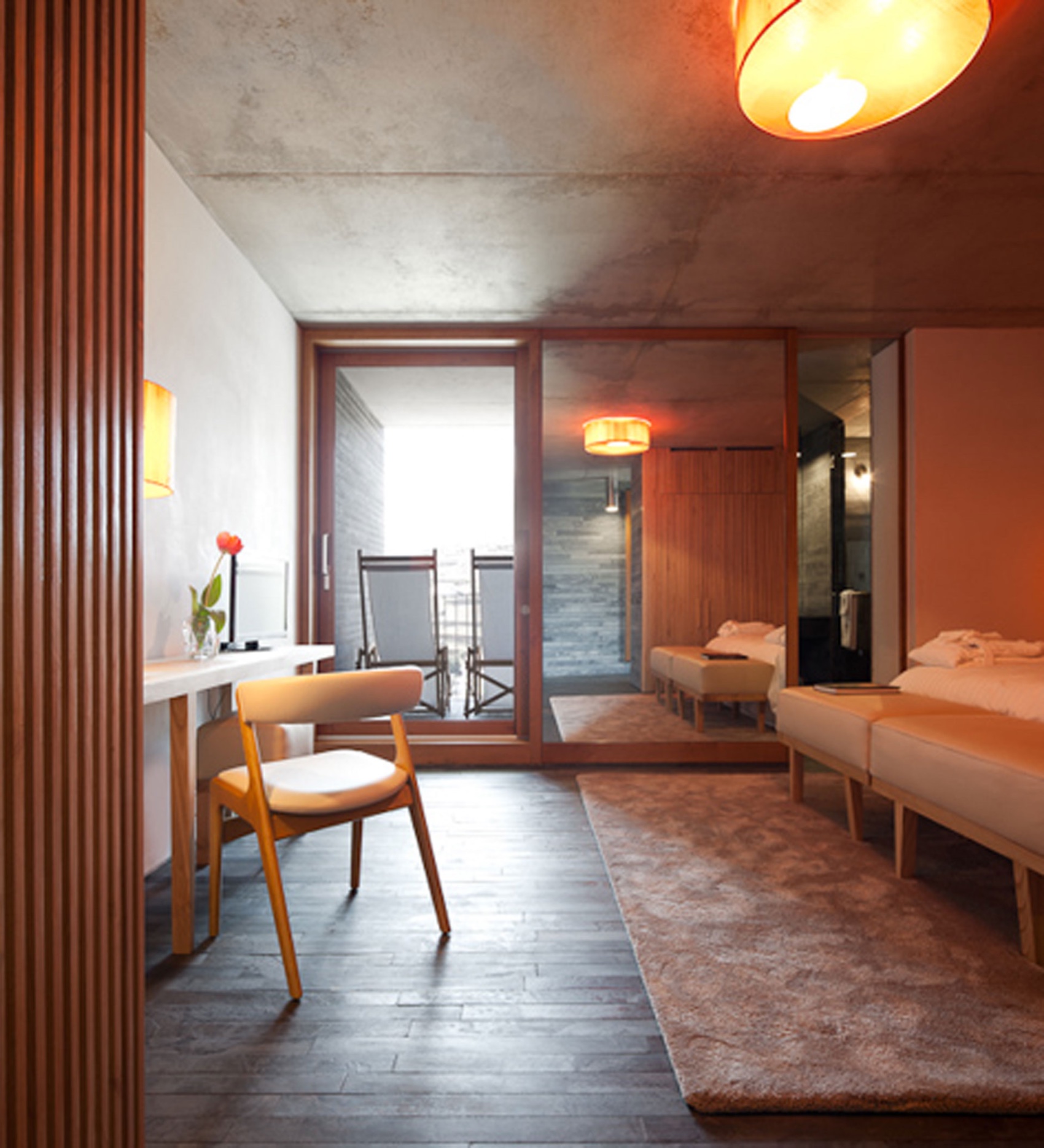 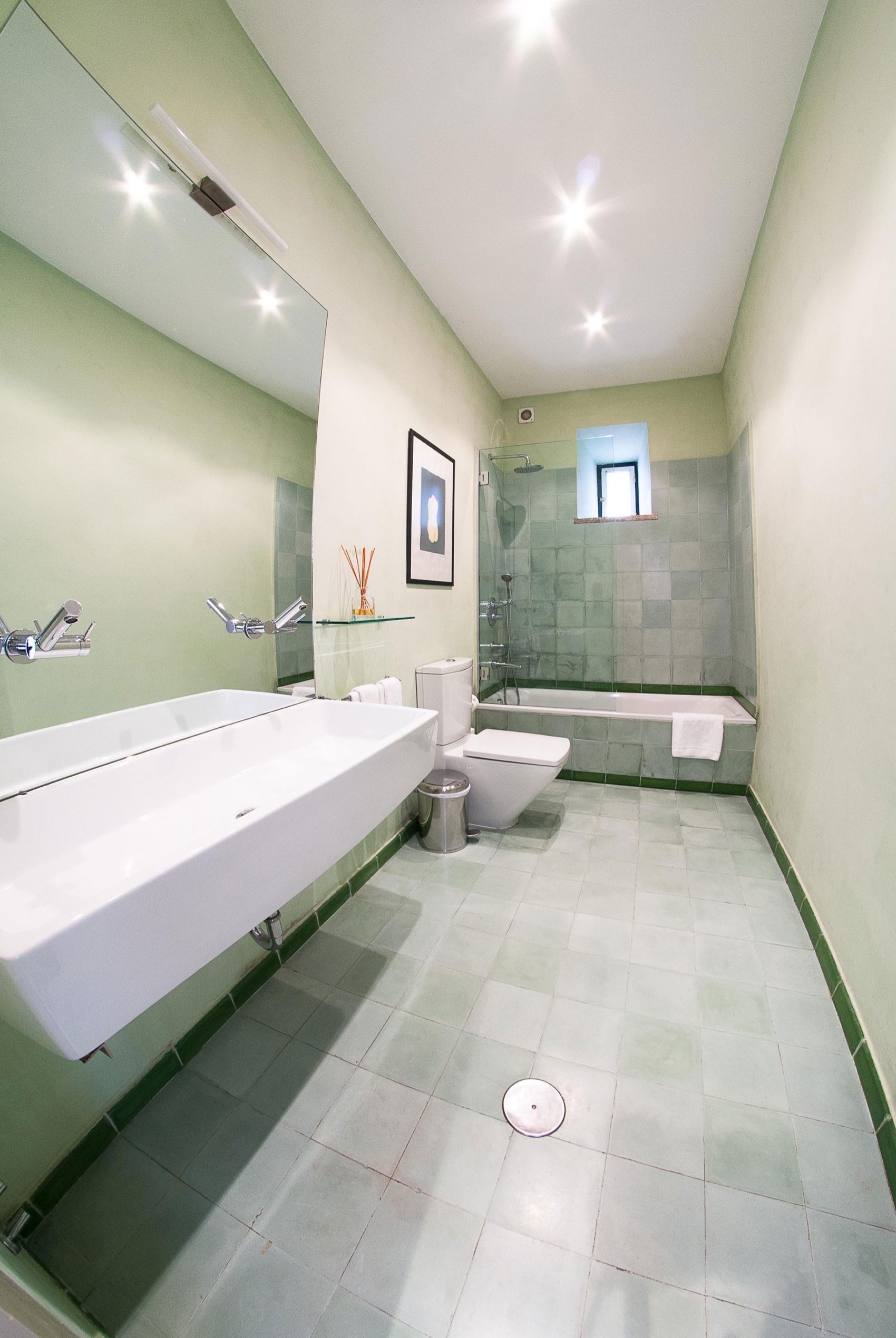 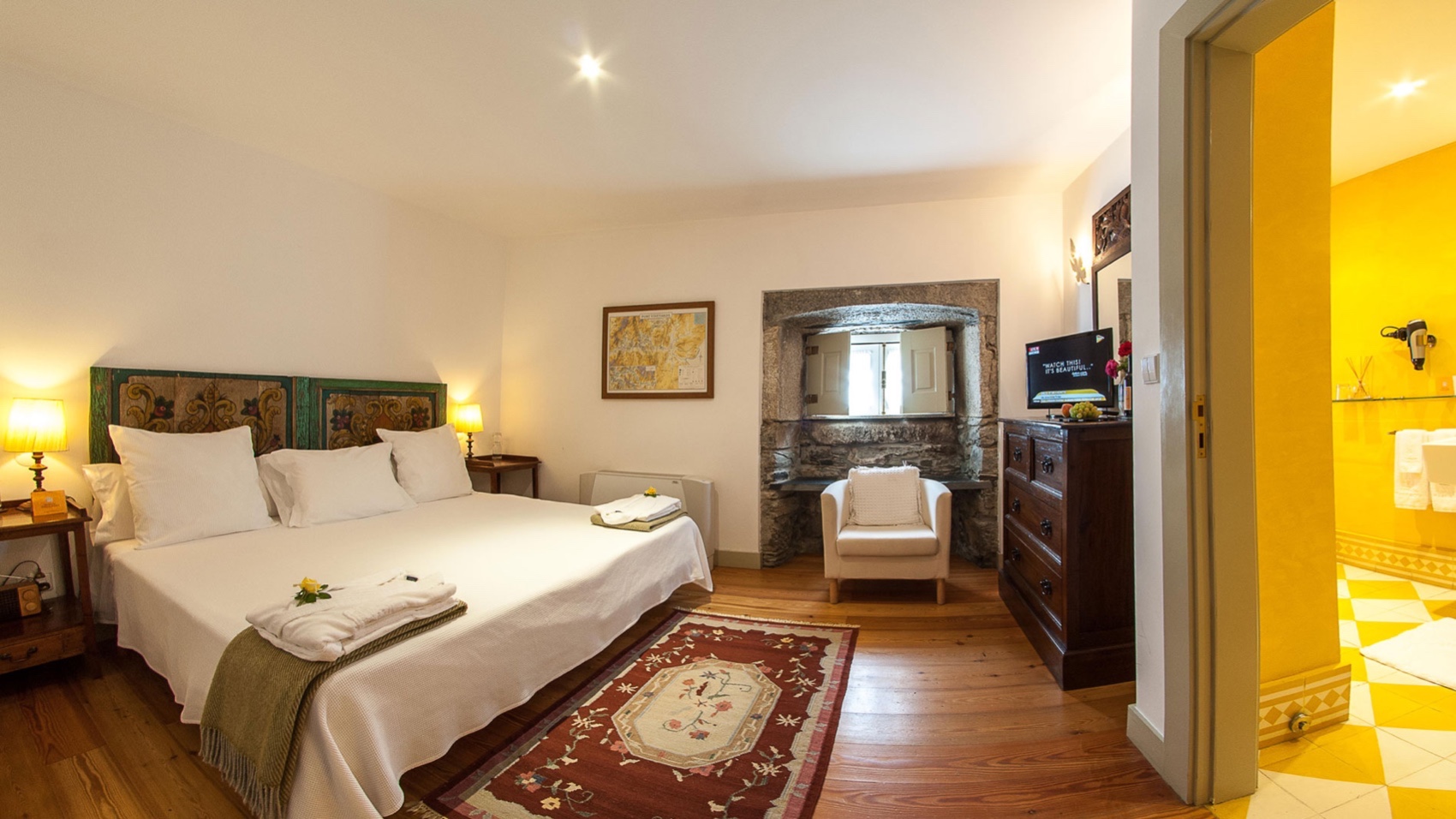 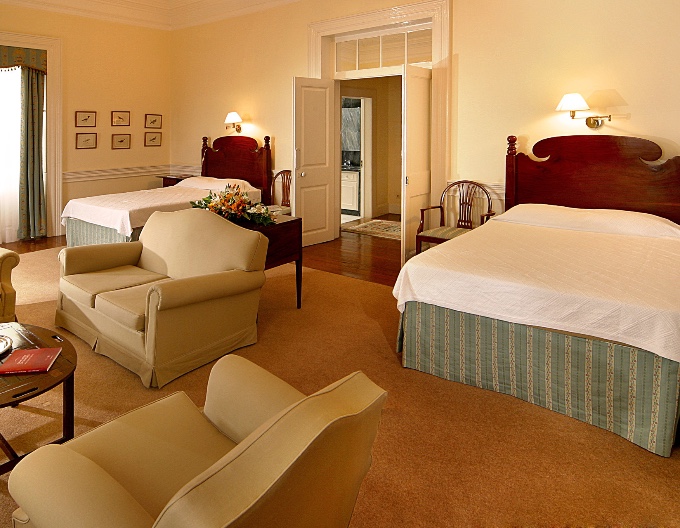