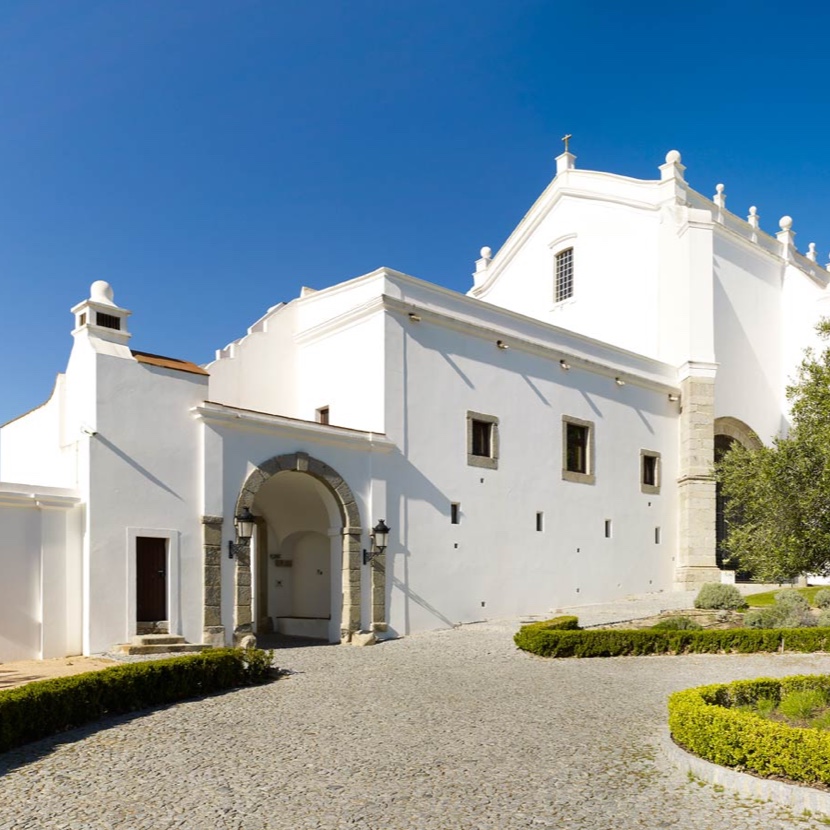 The origins of the Convento do Espinheiro are connected to a legend that tells of an apparition of the Virgin Mary above a thorn-bush (= espinheiro) around the year 1400. In 1412, an oratory was built in honour of Our Lady and finally in 1458, during the reign of King Afonso V, and due to increasing pilgrimage, a church and convent were built and settled by monks of the Order of St. Jerónimo, who stayed here until 1835.

During the 15th and 16th century, this convent was frequently visited by the Portuguese monarchs such as King John II (who held court here in 1481), King Manuel I, King Afonso V and King Sebastião, who, when in Évora, stayed at the convent, invited by the monks. In 1999, the firm SPPTH, Ltd, owned by the Camacho family, bought the Convento do Espinheiro, with the intention of creating the first 5-star hotel in a region with enormous touristic potential.

On June 3rd, 2005, after 2 years of reconstruction, the Convento do Espinheiro, Heritage Hotel & Spa, one of the only two Luxury Collection hotels in Portugal, was inaugurated in all its splendour. Just 0,8 miles away from the city of Évora, the hotel is surrounded by 8 hectares of beautiful gardens and its interior has been luxuriously decorated, maintaining the character of old times. 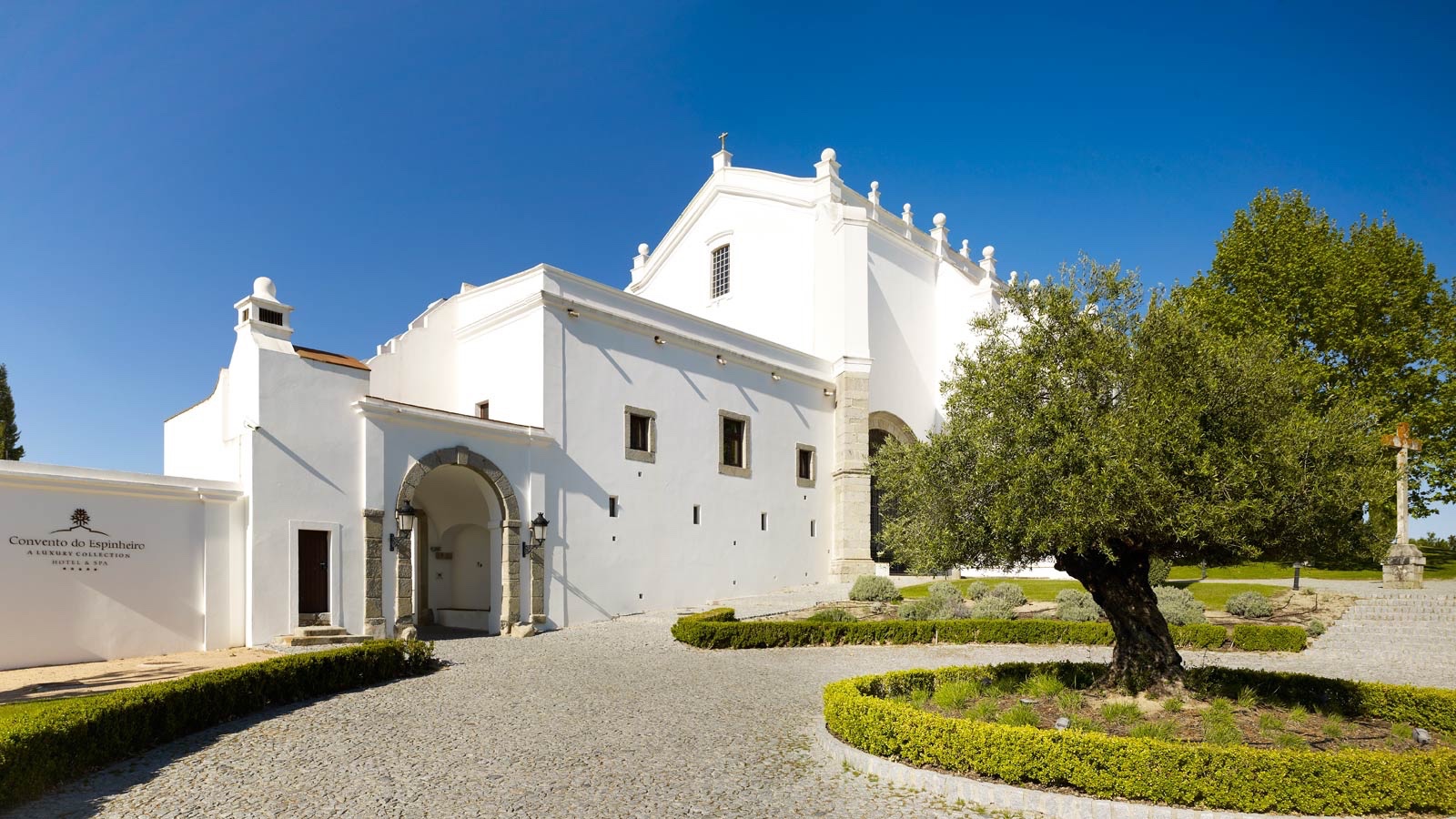 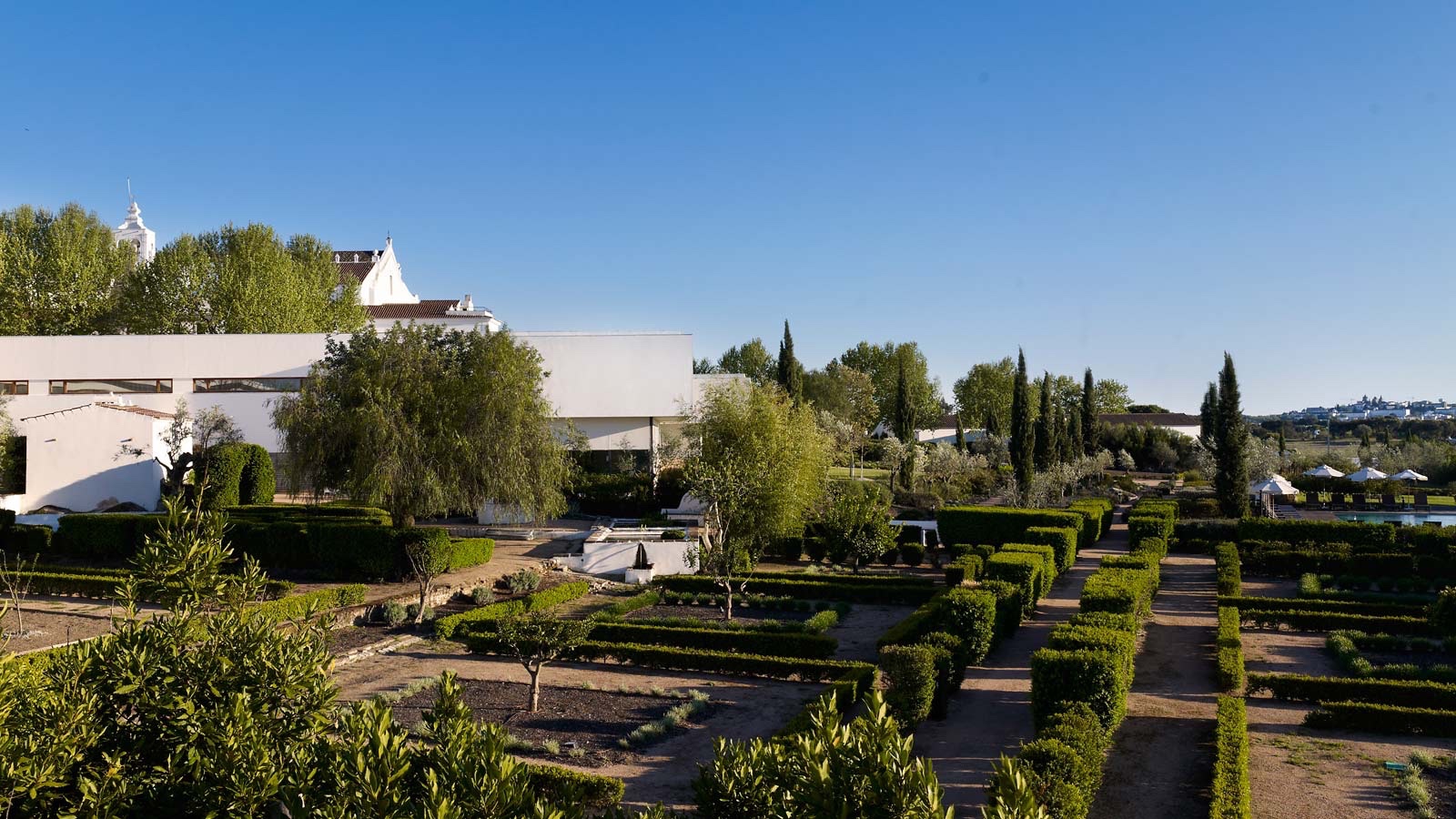 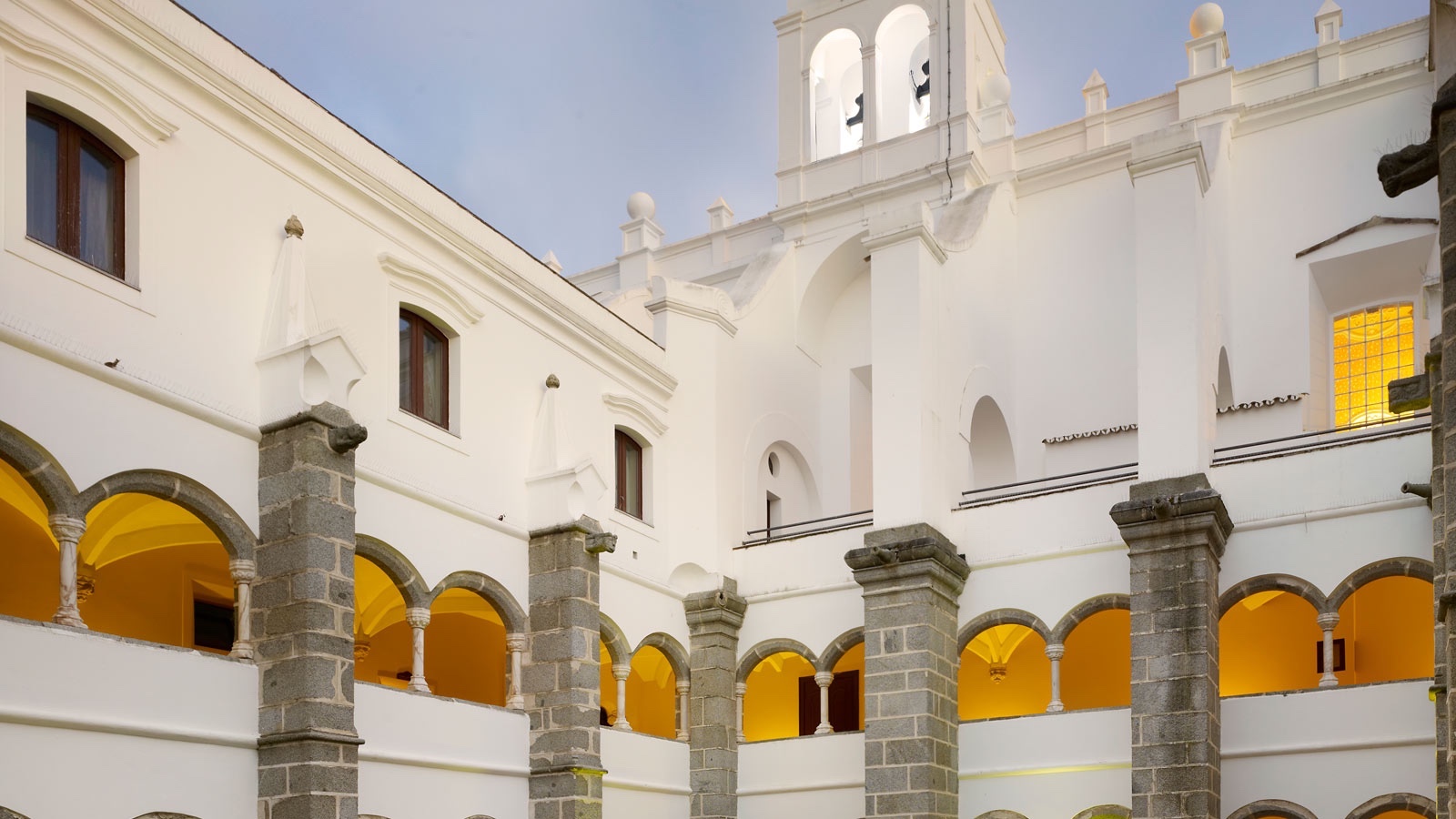 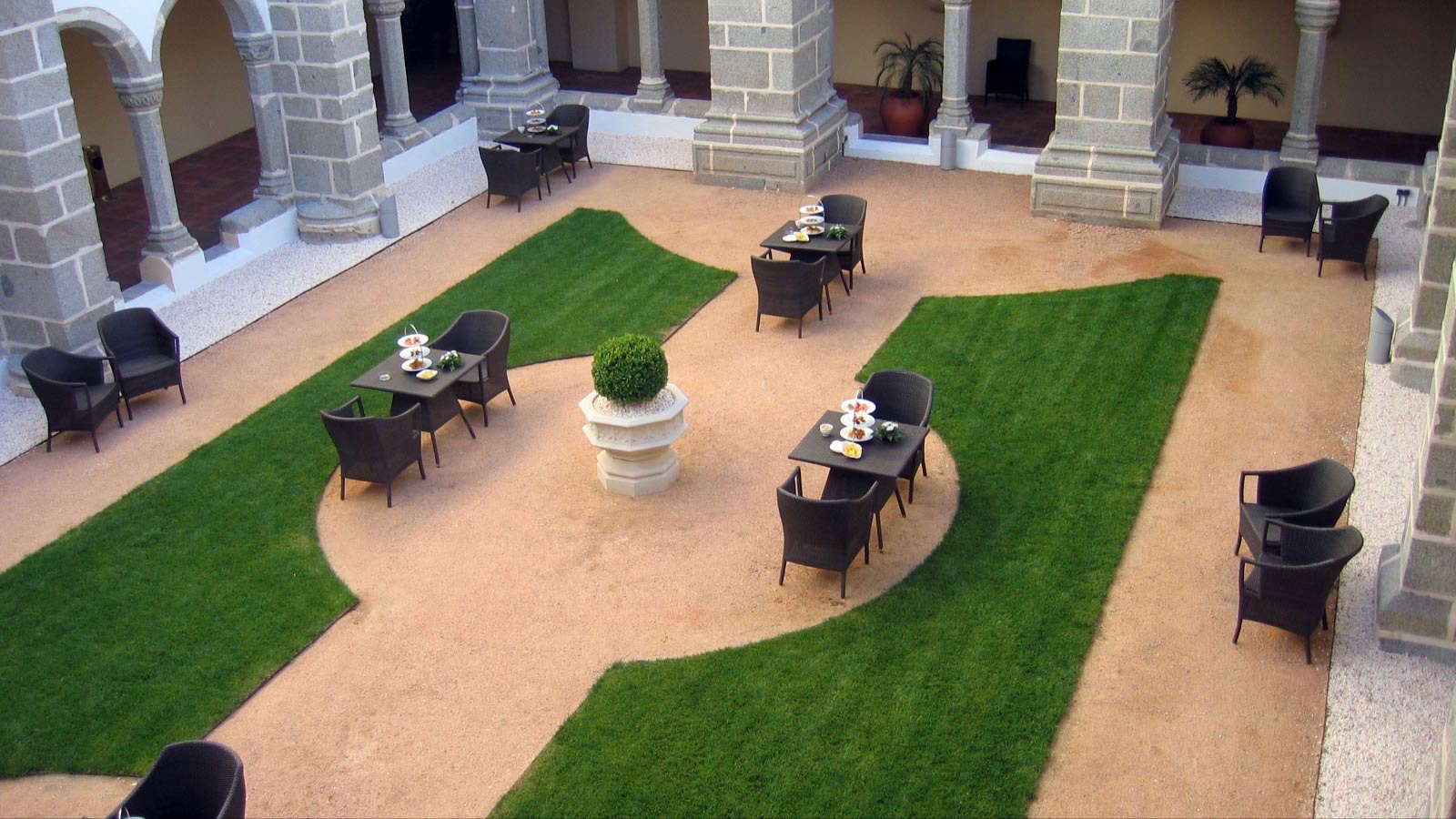 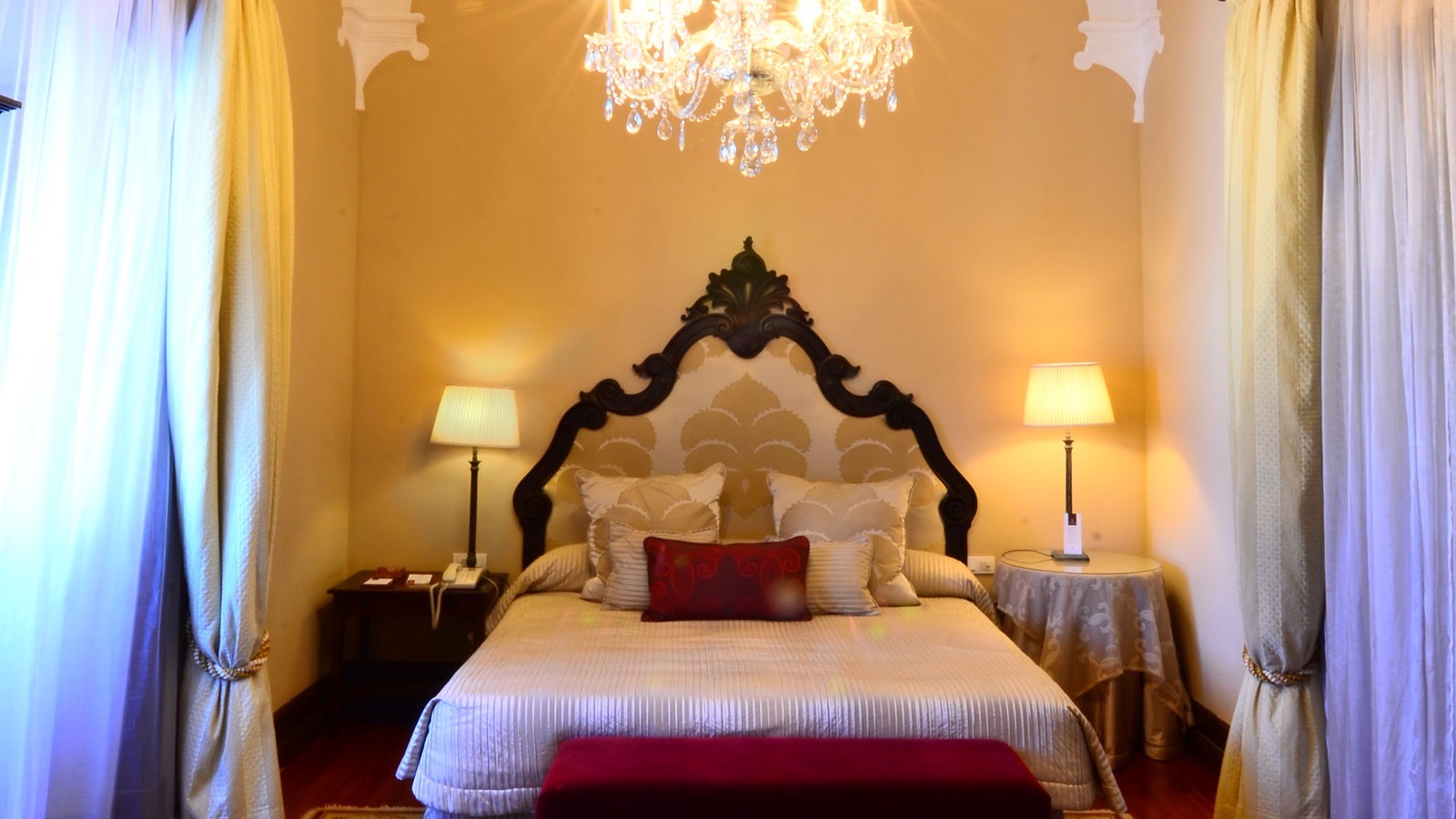 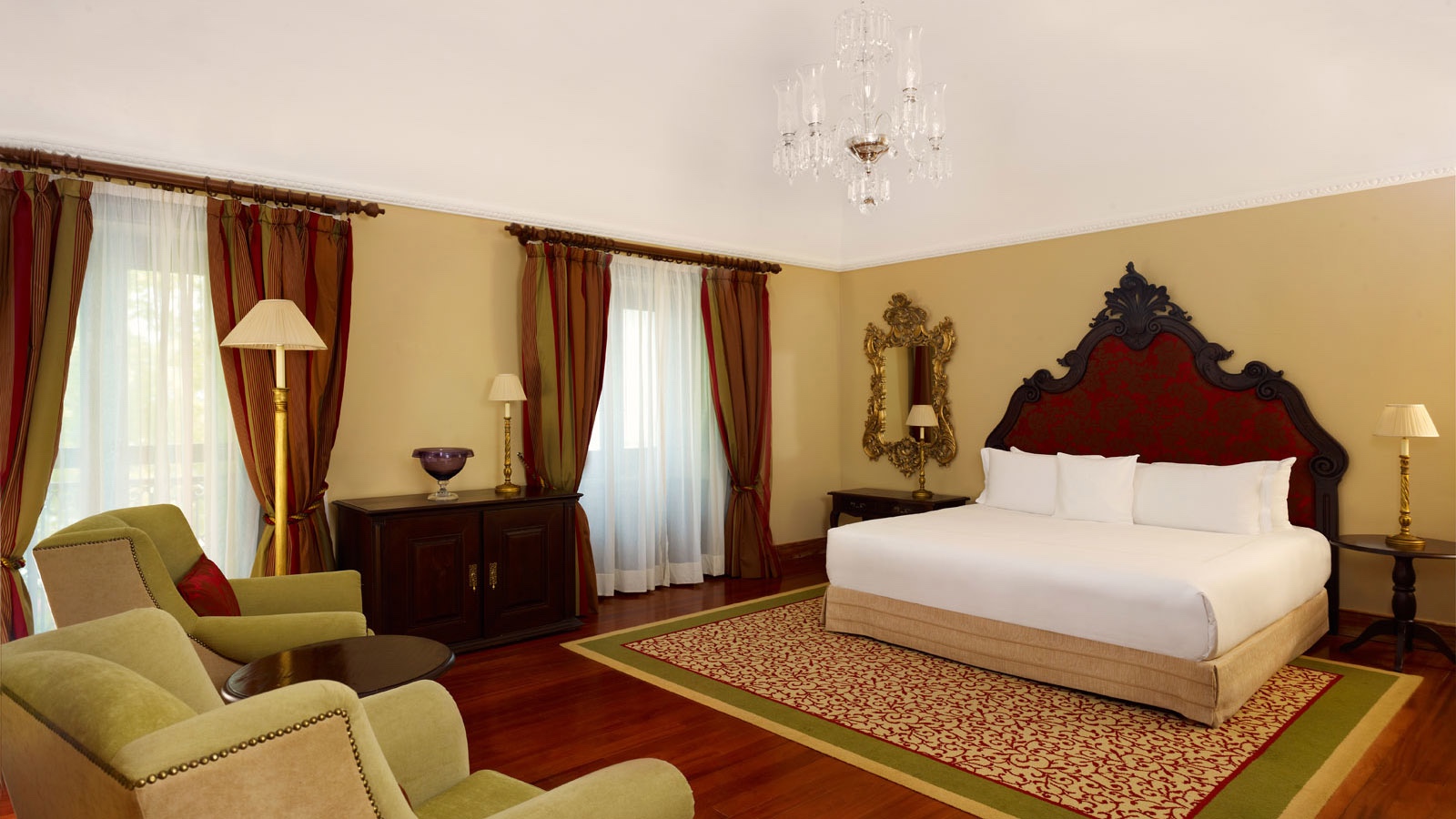 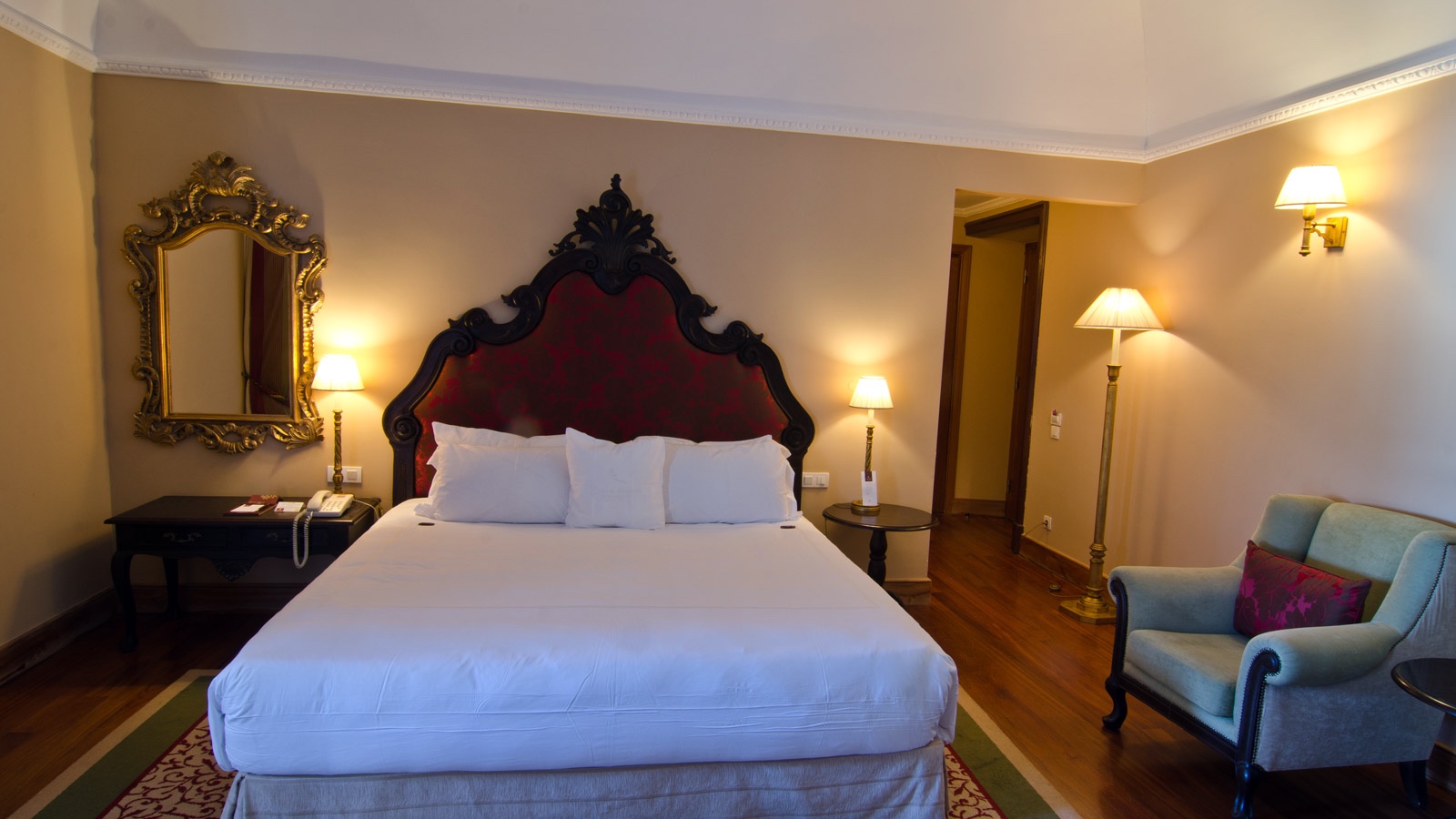 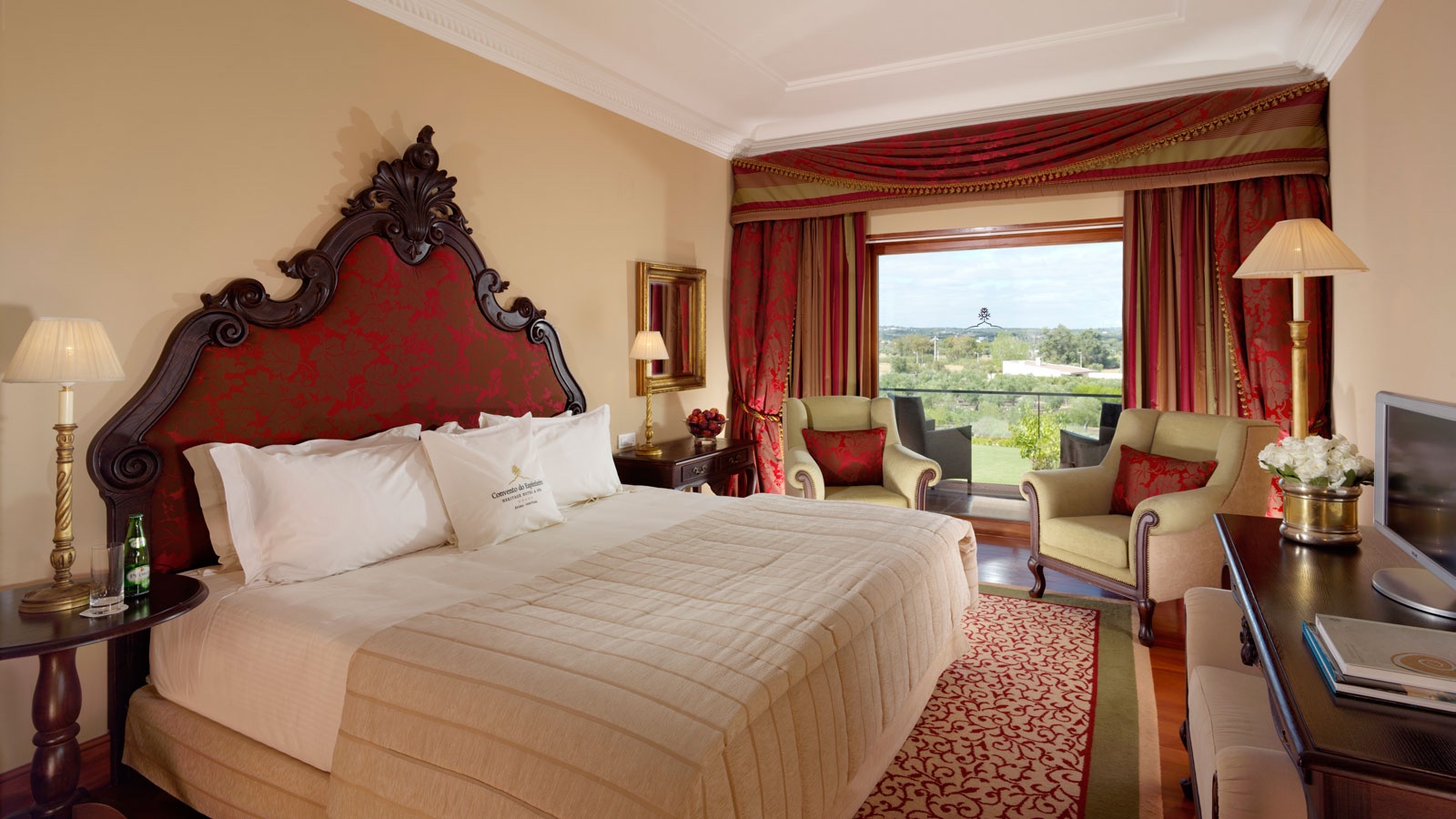 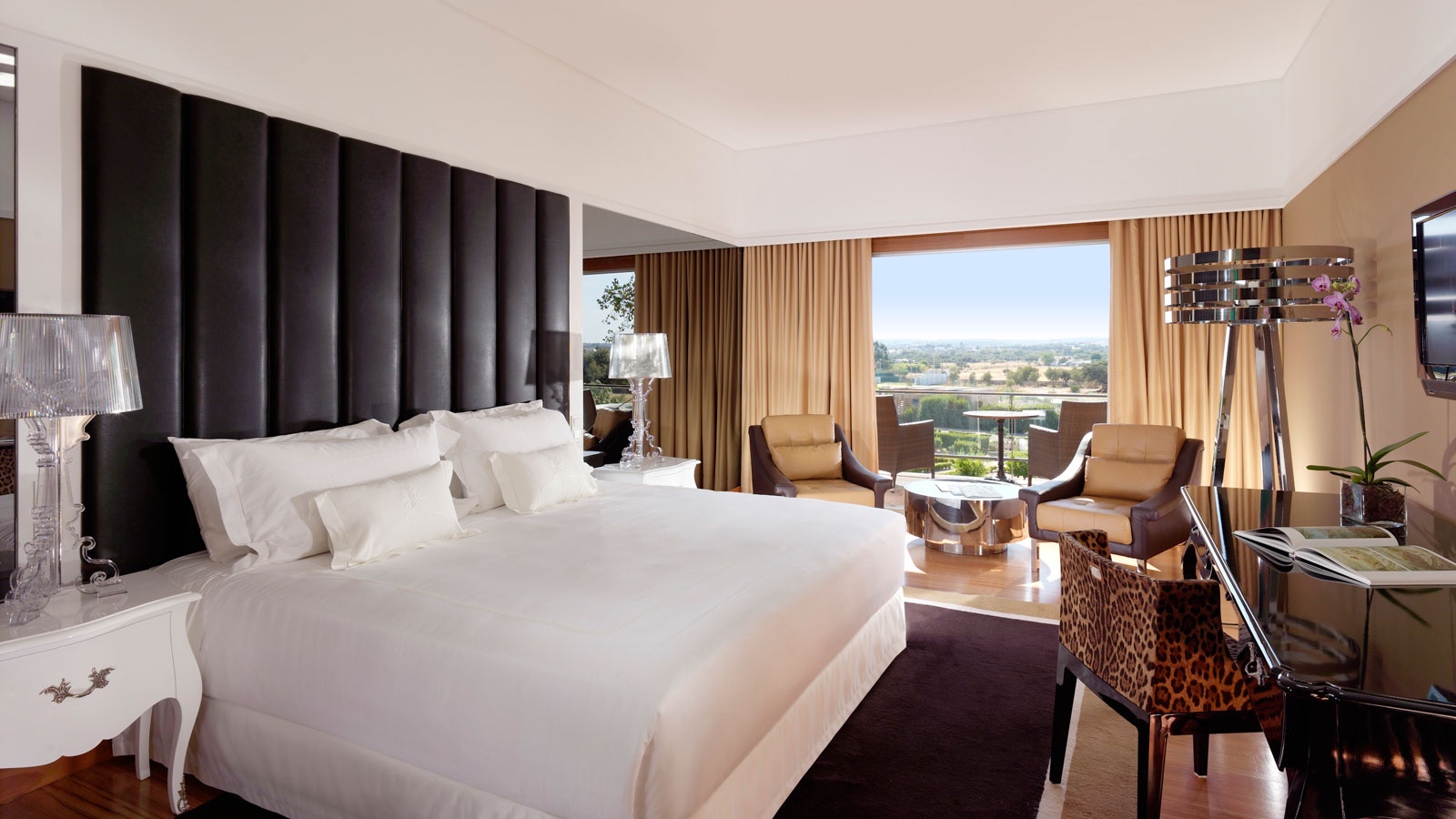 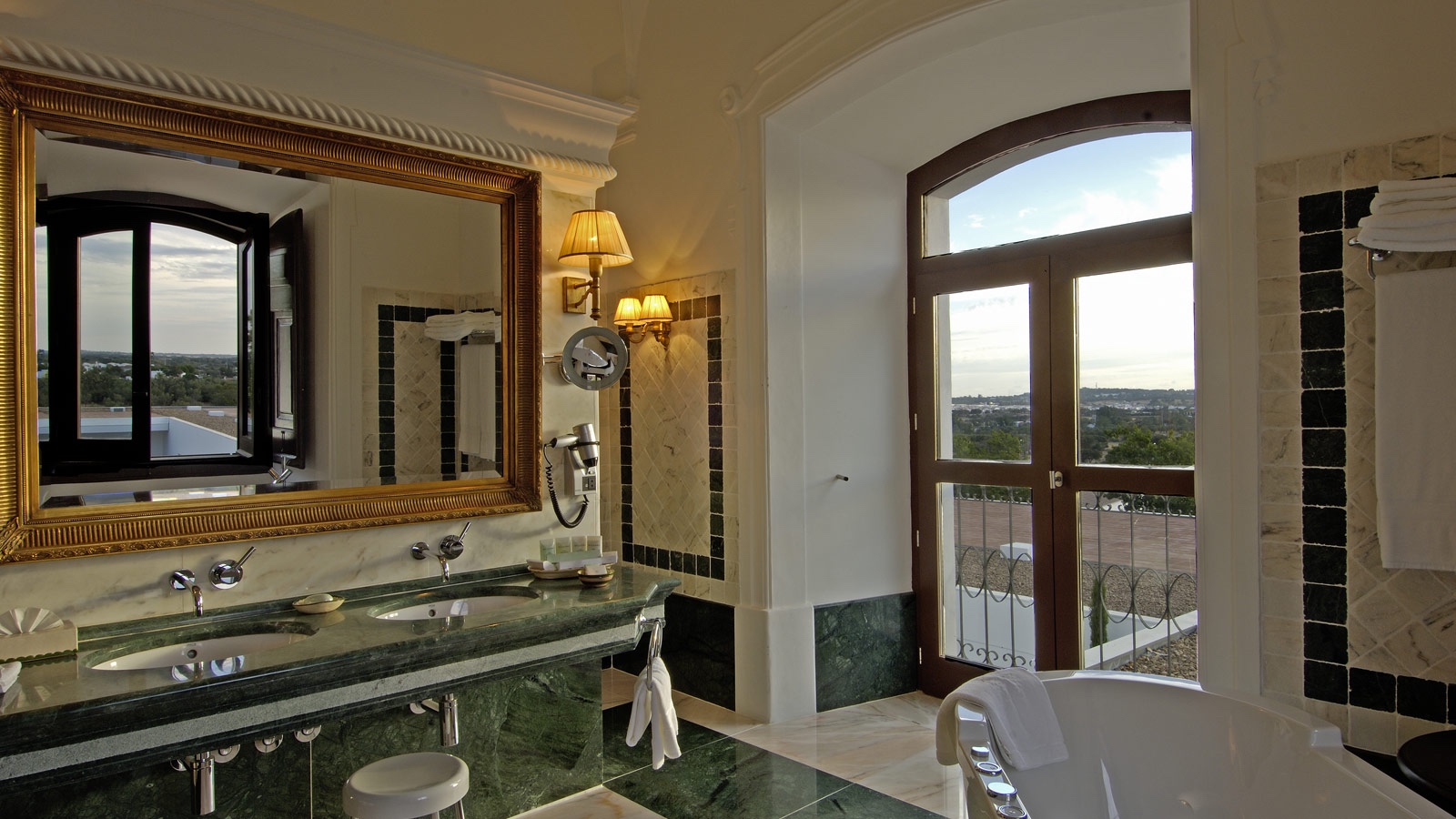 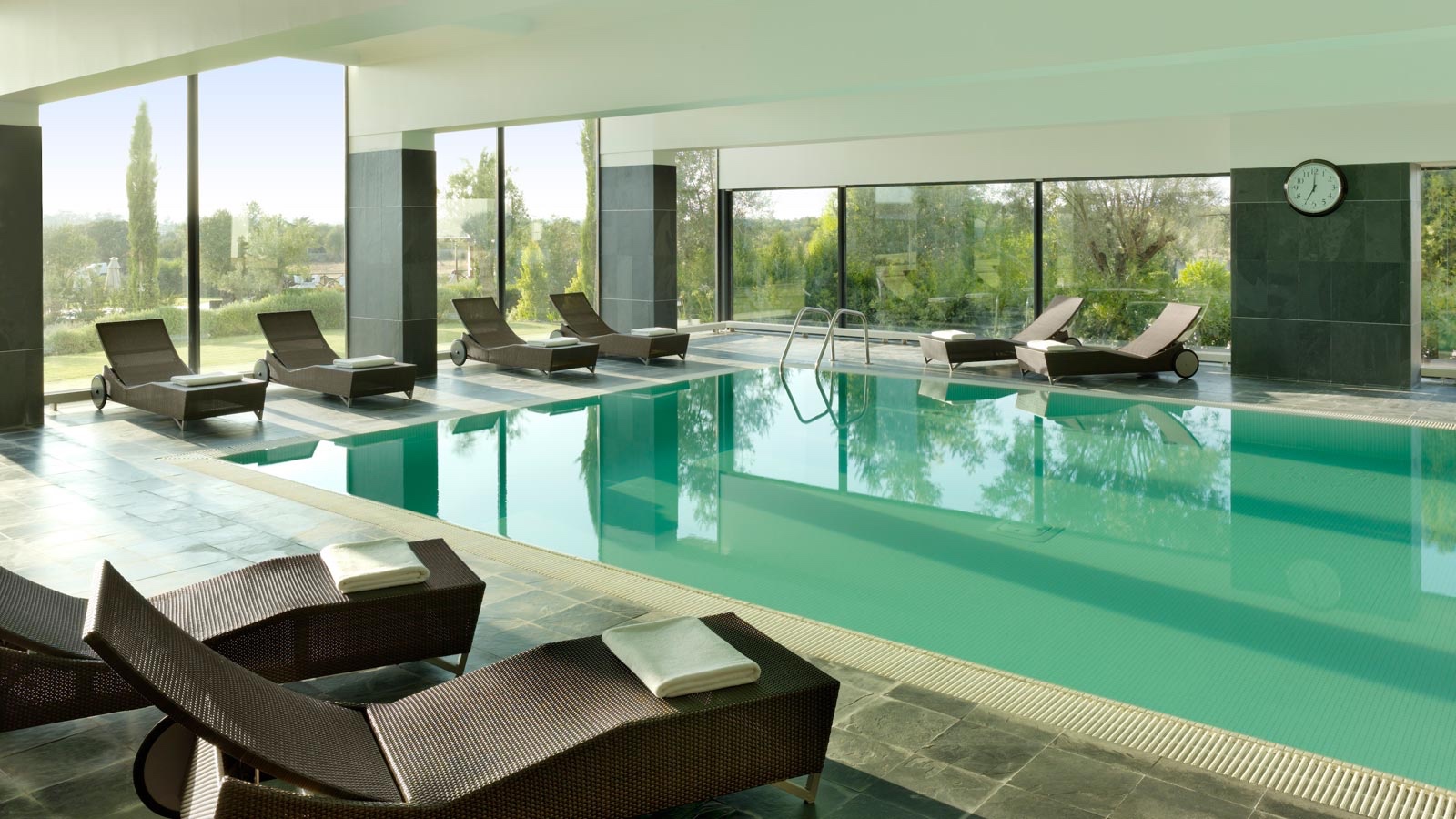 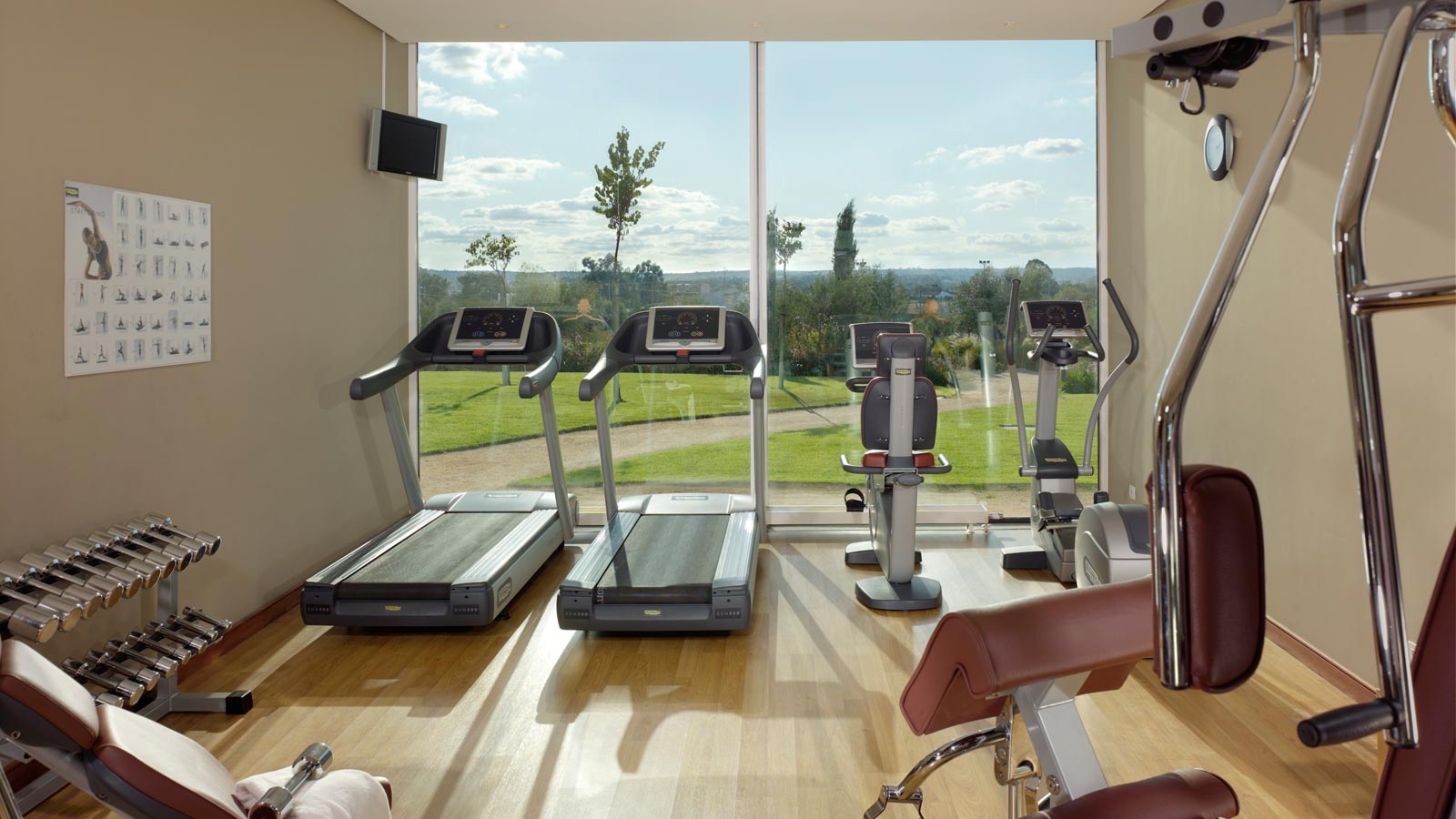 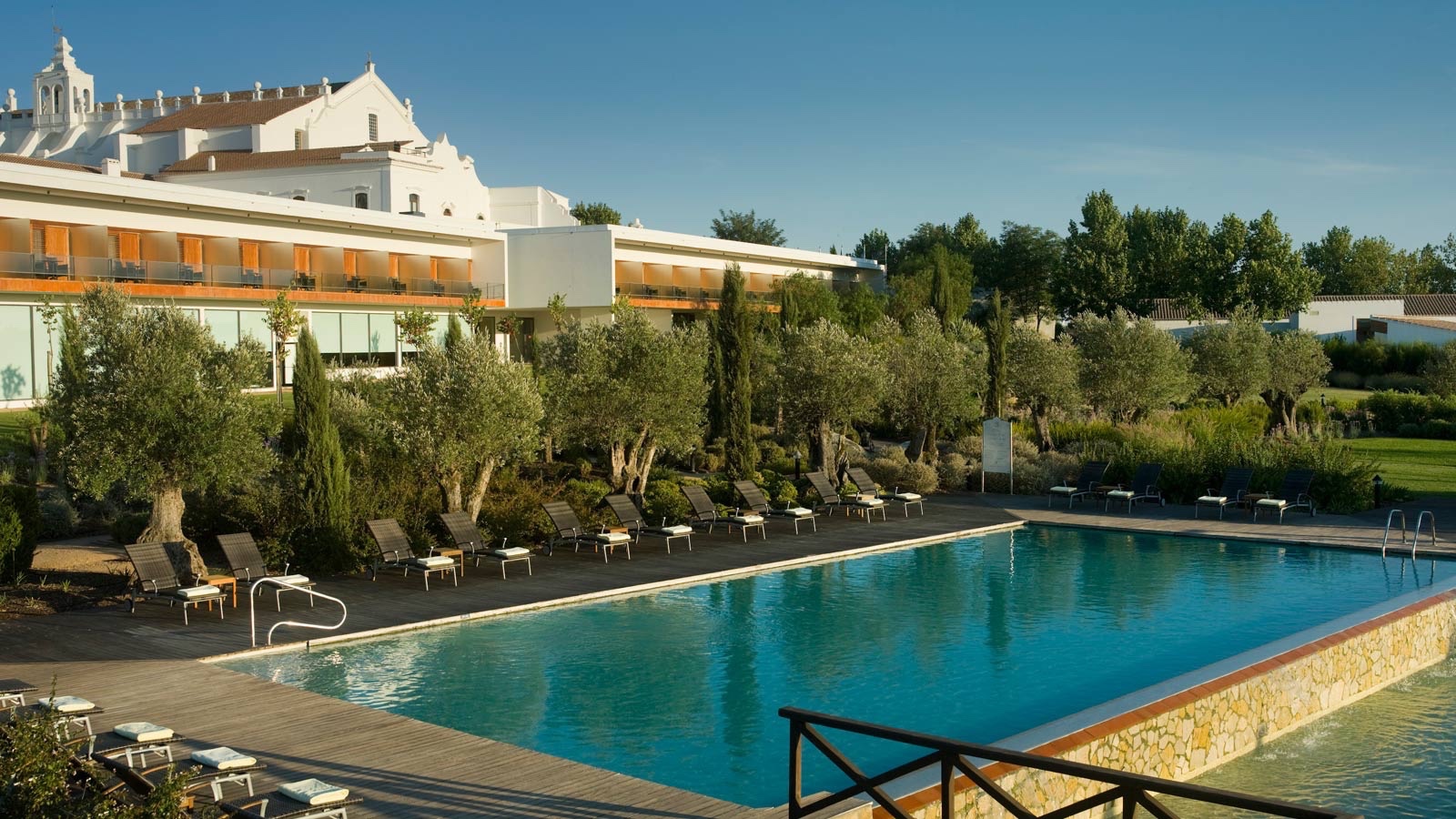 In September 2008, 33 new rooms were inaugurated, thus totalizing 92 rooms. Perfectly combining the old and the new, the hotel offers a Gastronomic Restaurant located in the former wine-cellar and a Piano Bar in what used to be the old kitchen used by the monks. An area for wine tasting and the savouring of regional dishes has been created in the old gothic water deposit and numerous meeting and event facilities are perfect for the celebration of different types of business meetings or celebrations.

The church, with its valuable golden engravings and ancient hand painted Portuguese tiles has been carefully restored. Here, mass is celebrated once a month and weddings and christenings may be held. Immersed in history, the Convento do Espinheiro offers a peaceful and inspiring atmosphere, ideal for a relaxed stay. 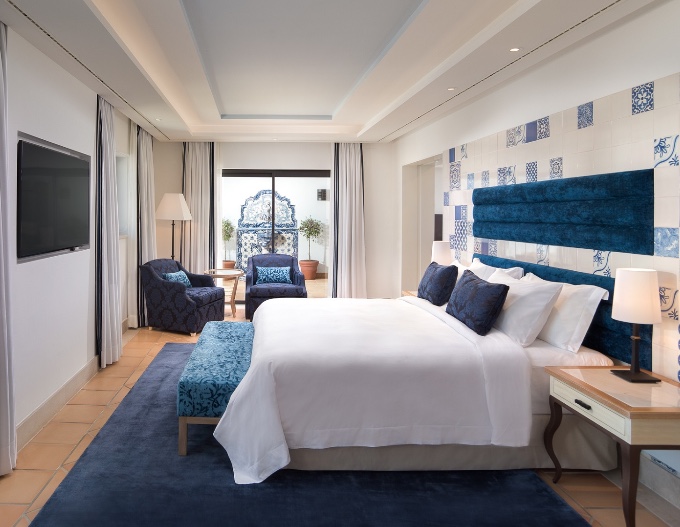 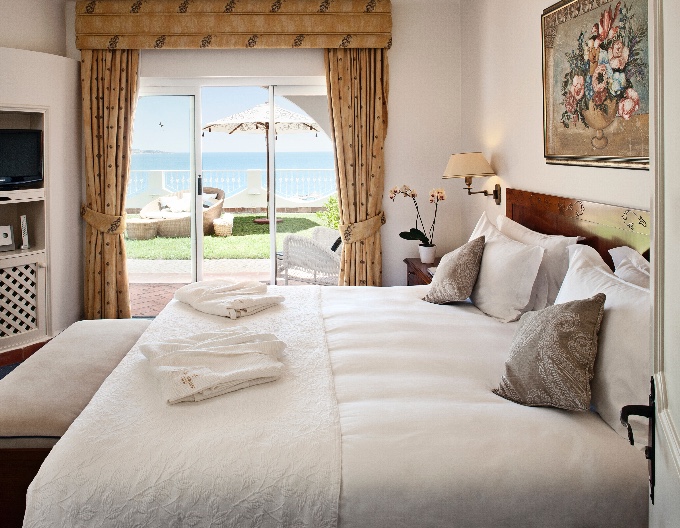