Visit the prettiest bookshop in the World with a unique architectural detail building dating back to 1906. Alongside iconic features, find artistic installations and exhibitions that contribute to the mission of valuing books and authors.

Time to stop at the most prominent Gothic monument in Porto noted for its outstanding Baroque interior decoration.

Visit the oldest archdiocese in Portugal and the first Portuguese cathedral. Step into  a notable example of a pilgrimage sanctuary with a monumental, Baroque stairway.  Step back to the 15th century during a private guided visit to the Ducal palace with a design inspired by the typical French manor houses. Not to miss a visit to the majestic Guimarães castle from the 11th century constructed to defend the monastery and the urban centers of the region.

Listed as a UNESCO World Heritage Site and recognized as one of the oldest universities in continuous operation in the World, visiting the University of Coimbra is a must-do.

Marvel at its peculiar architecture and endless archive. Be surprised by the 10th-century Royal Palace, inserted into the Coimbra University complex. Do not skip the Saint Michael's Chapel  (Capela ed São Miguel), a 13th-century chapel revealing the Manueline and Portuguese Gothic architectural style. Visit a 12th-century monastery and witness the vast, diversified open-air treasure and its original structure. 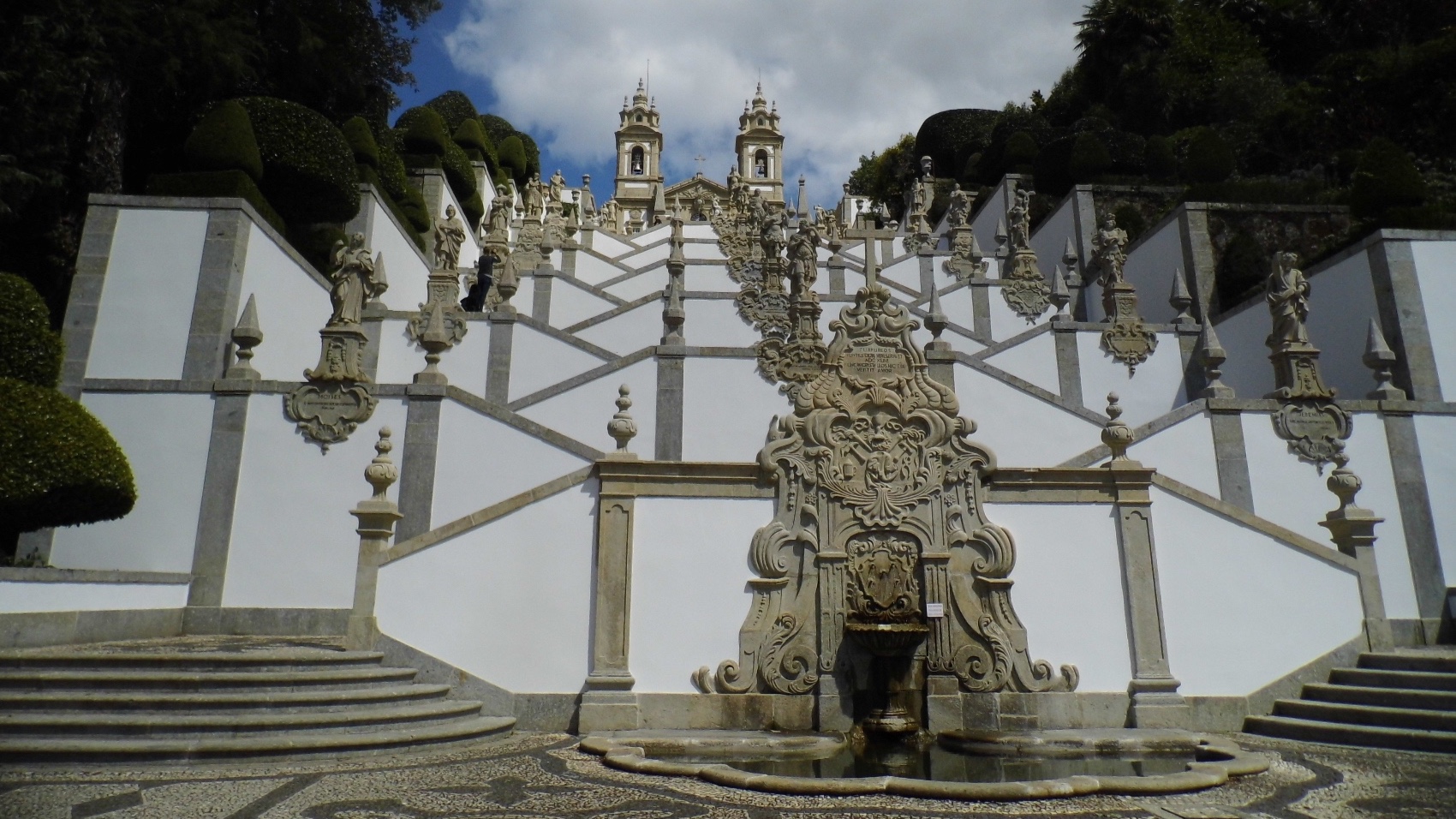 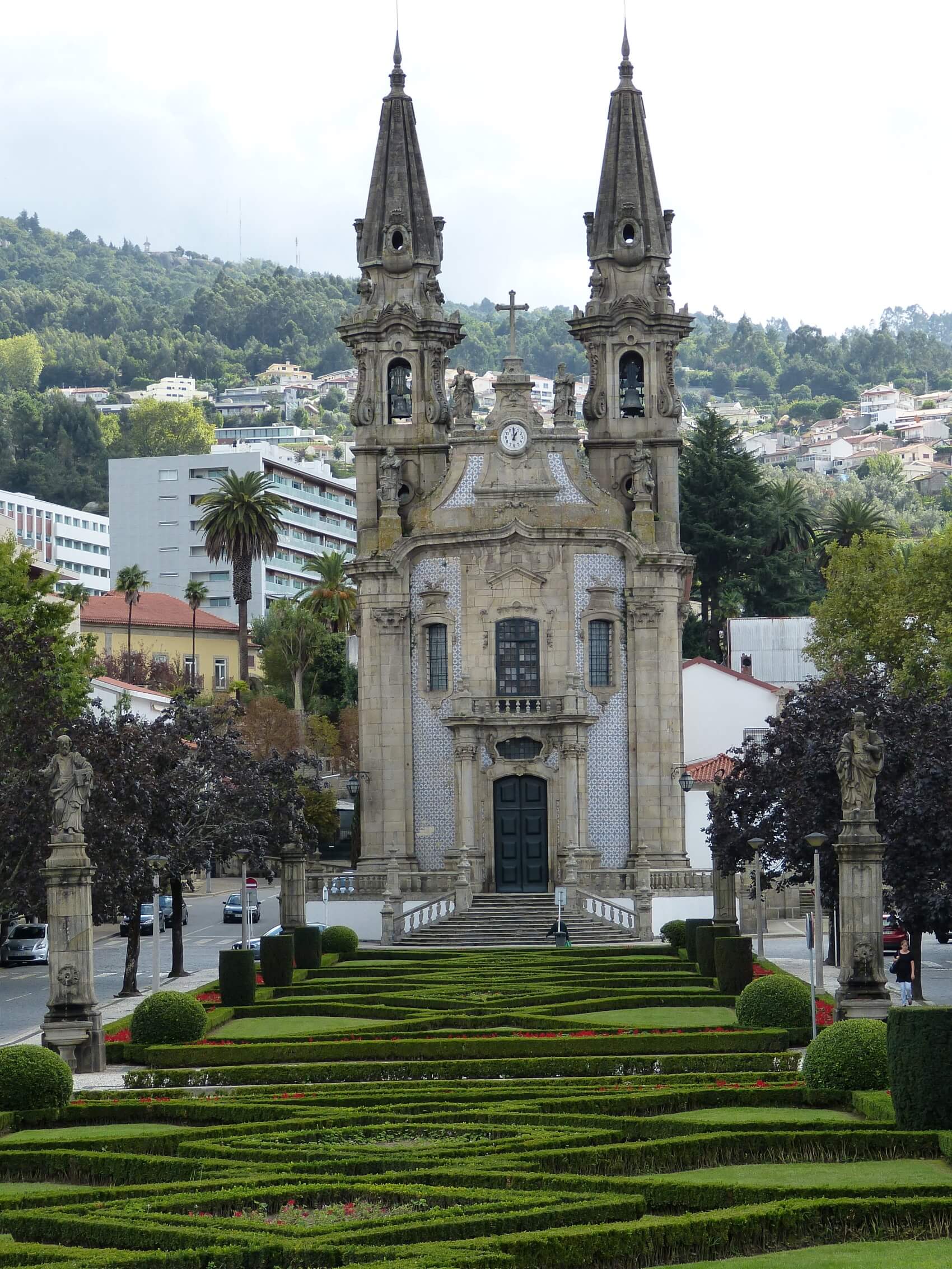 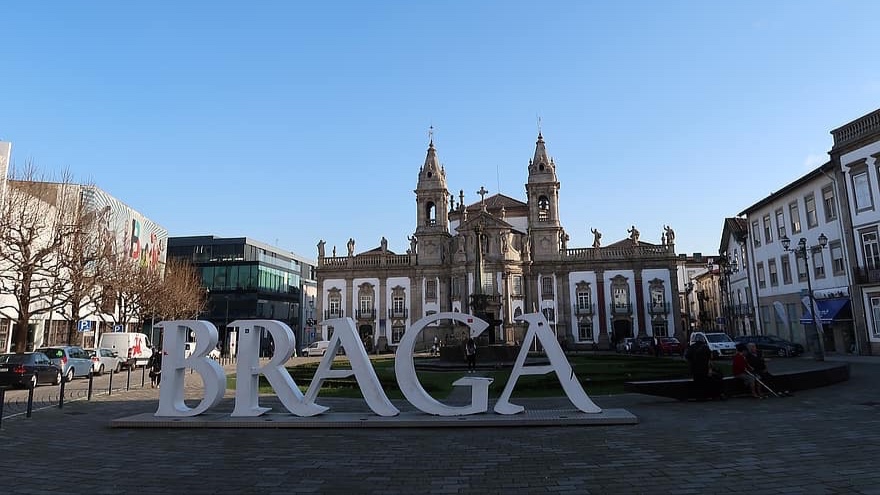 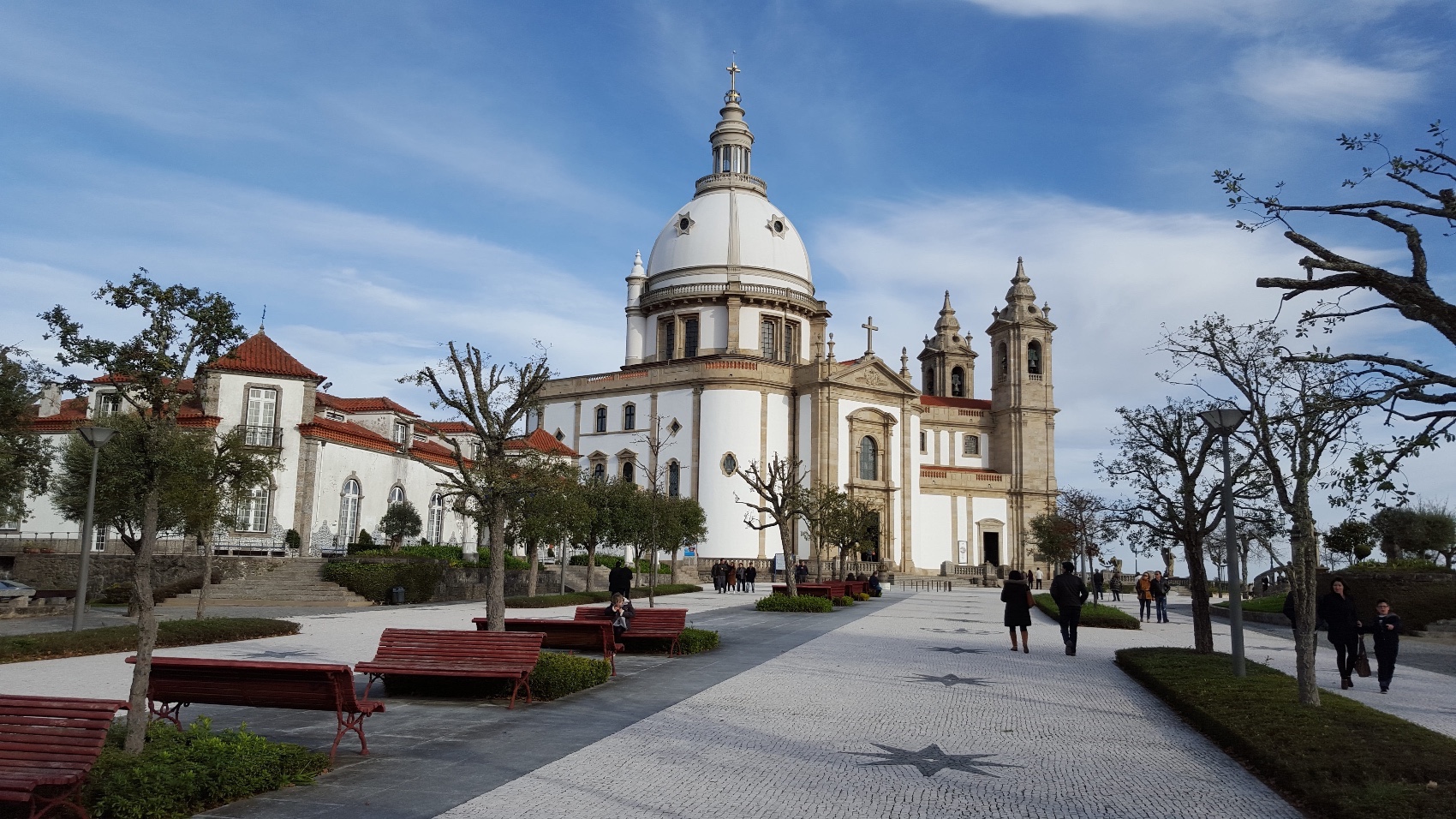 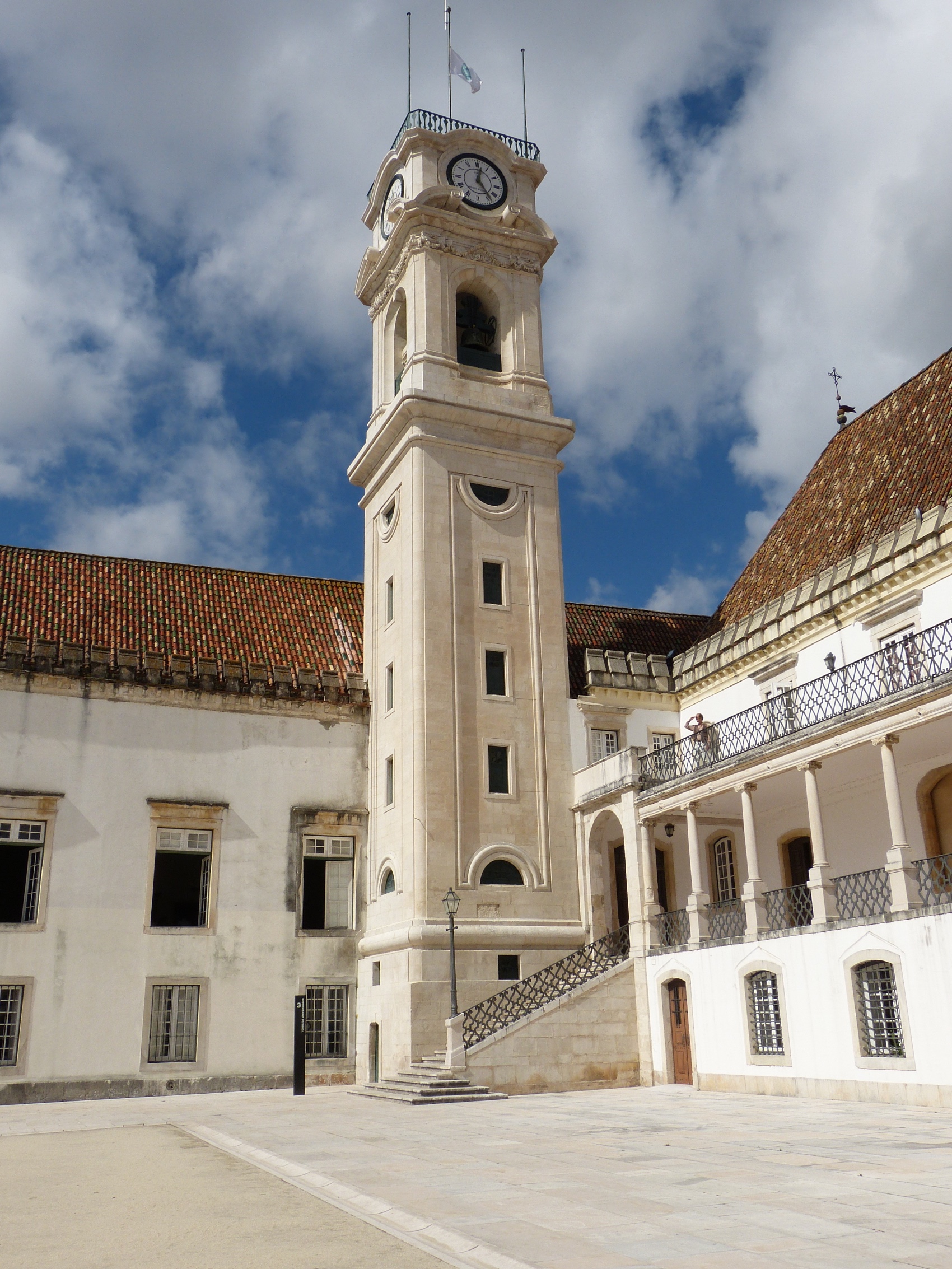 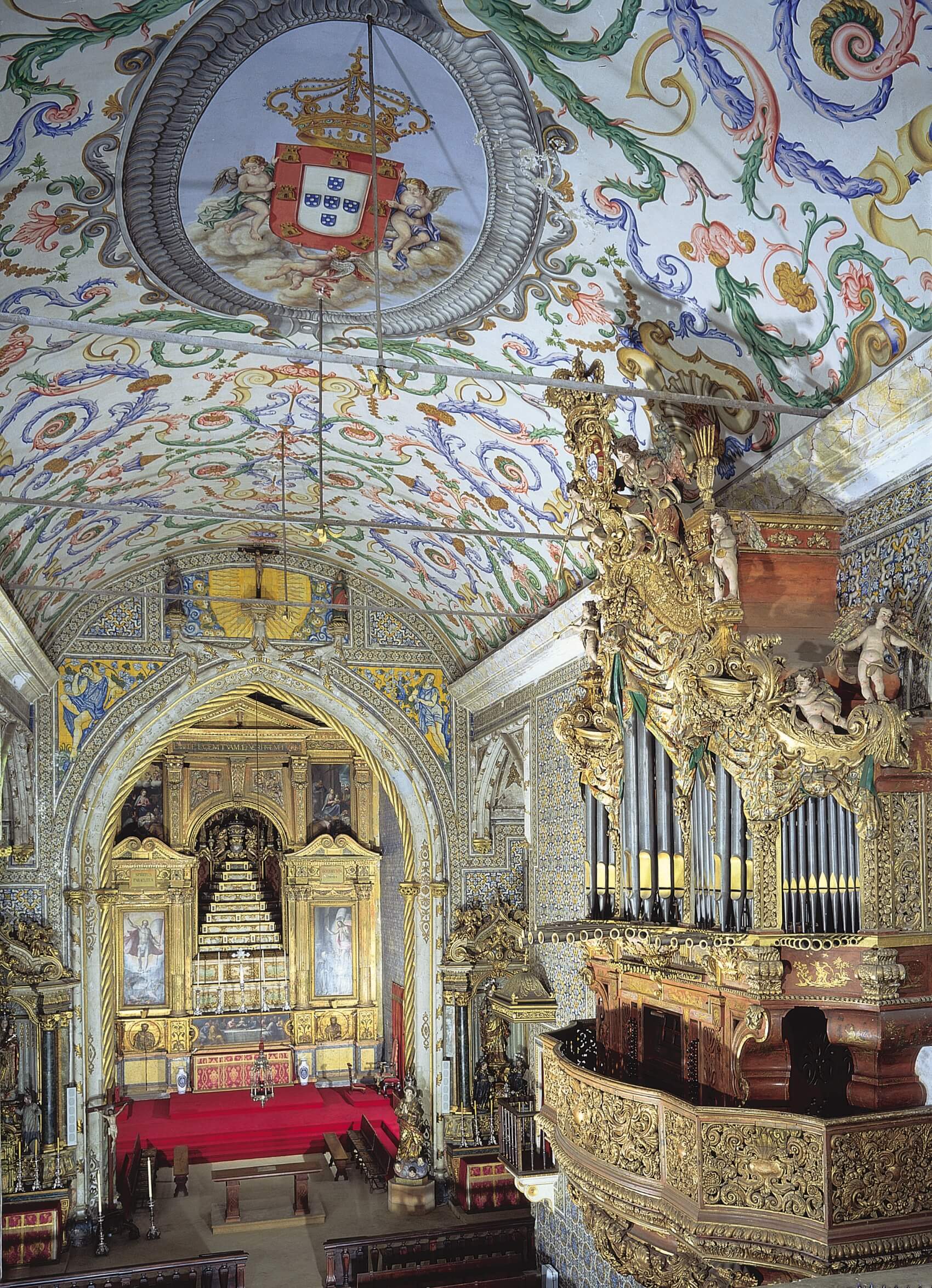 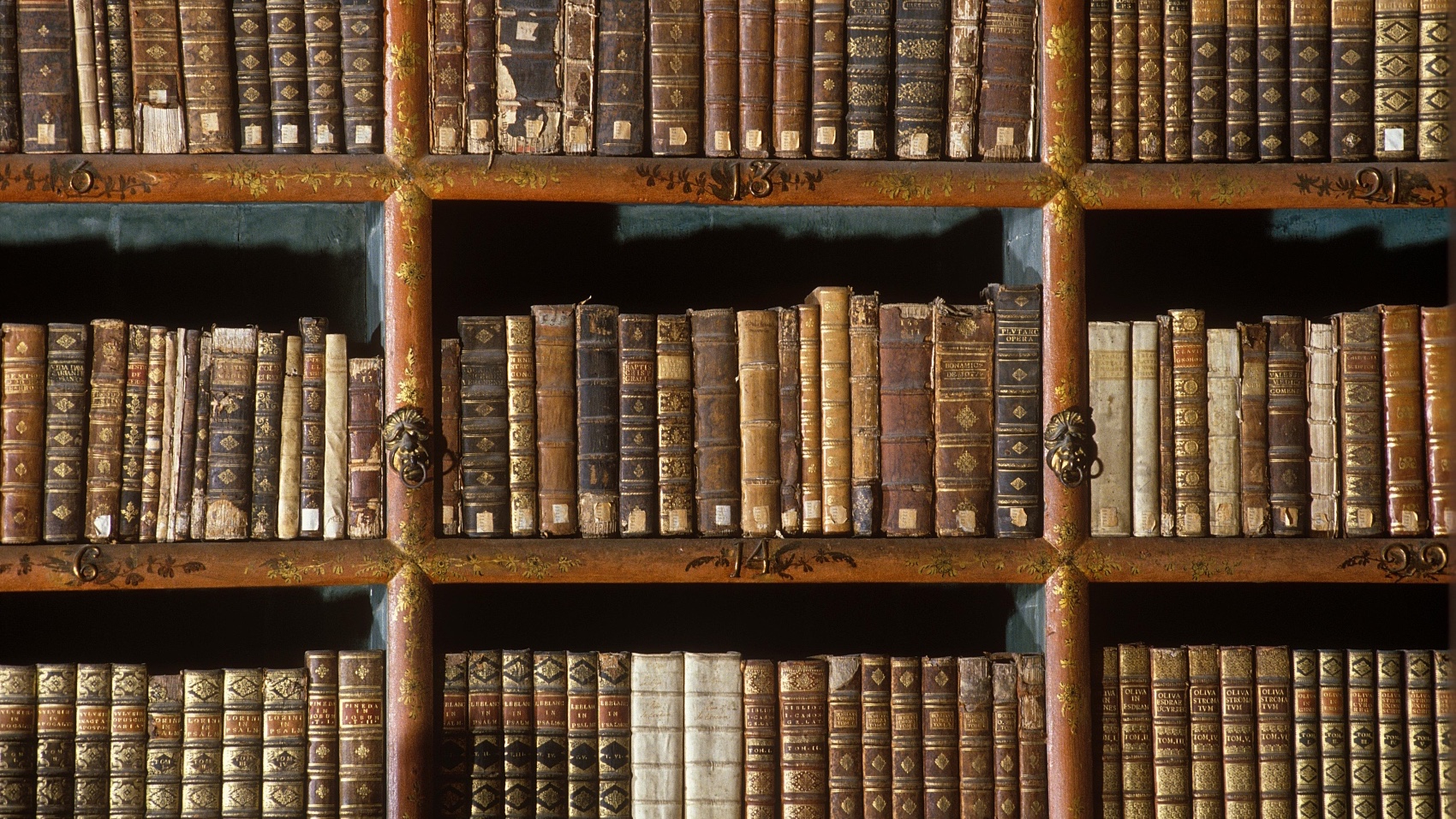 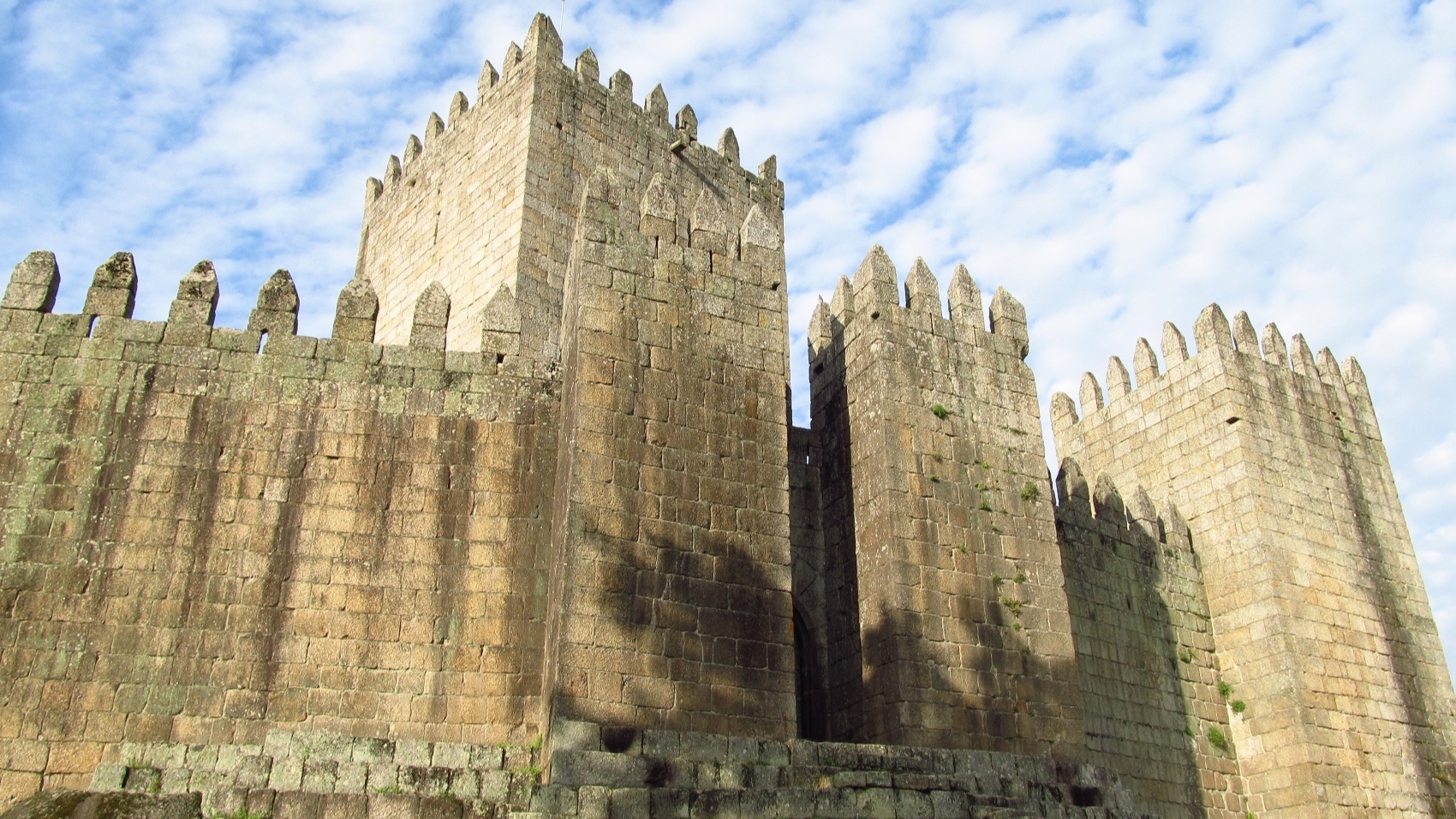 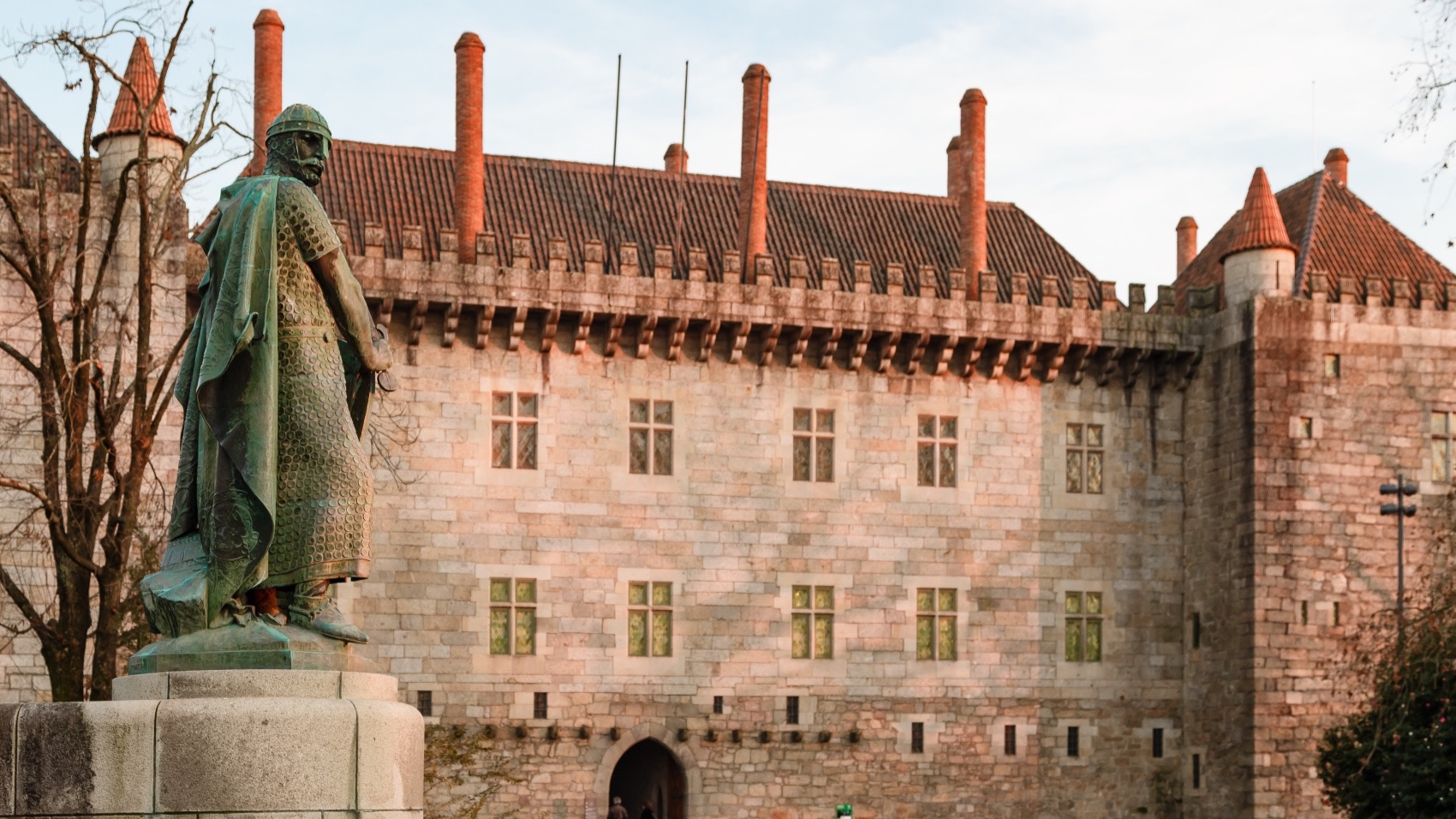 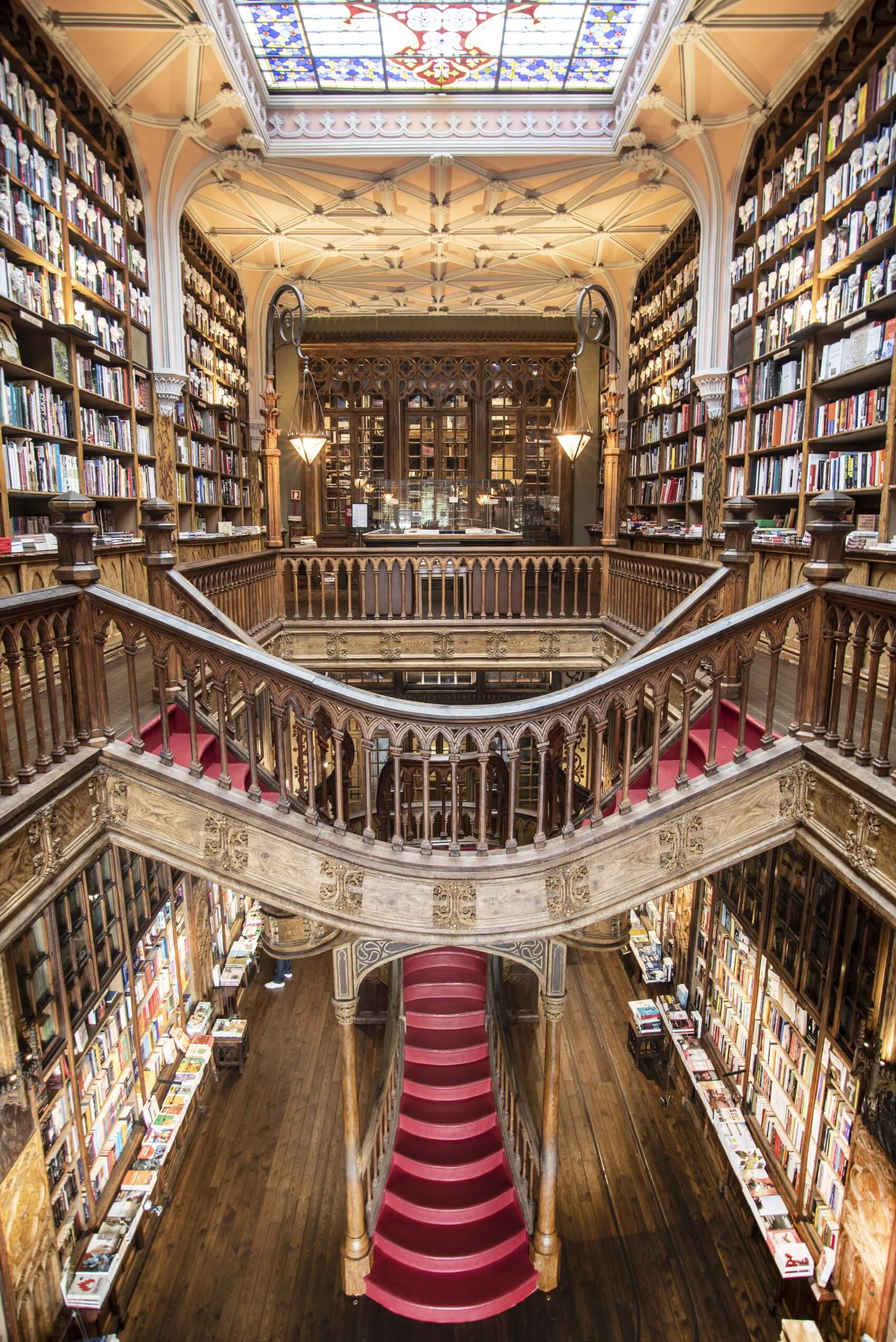 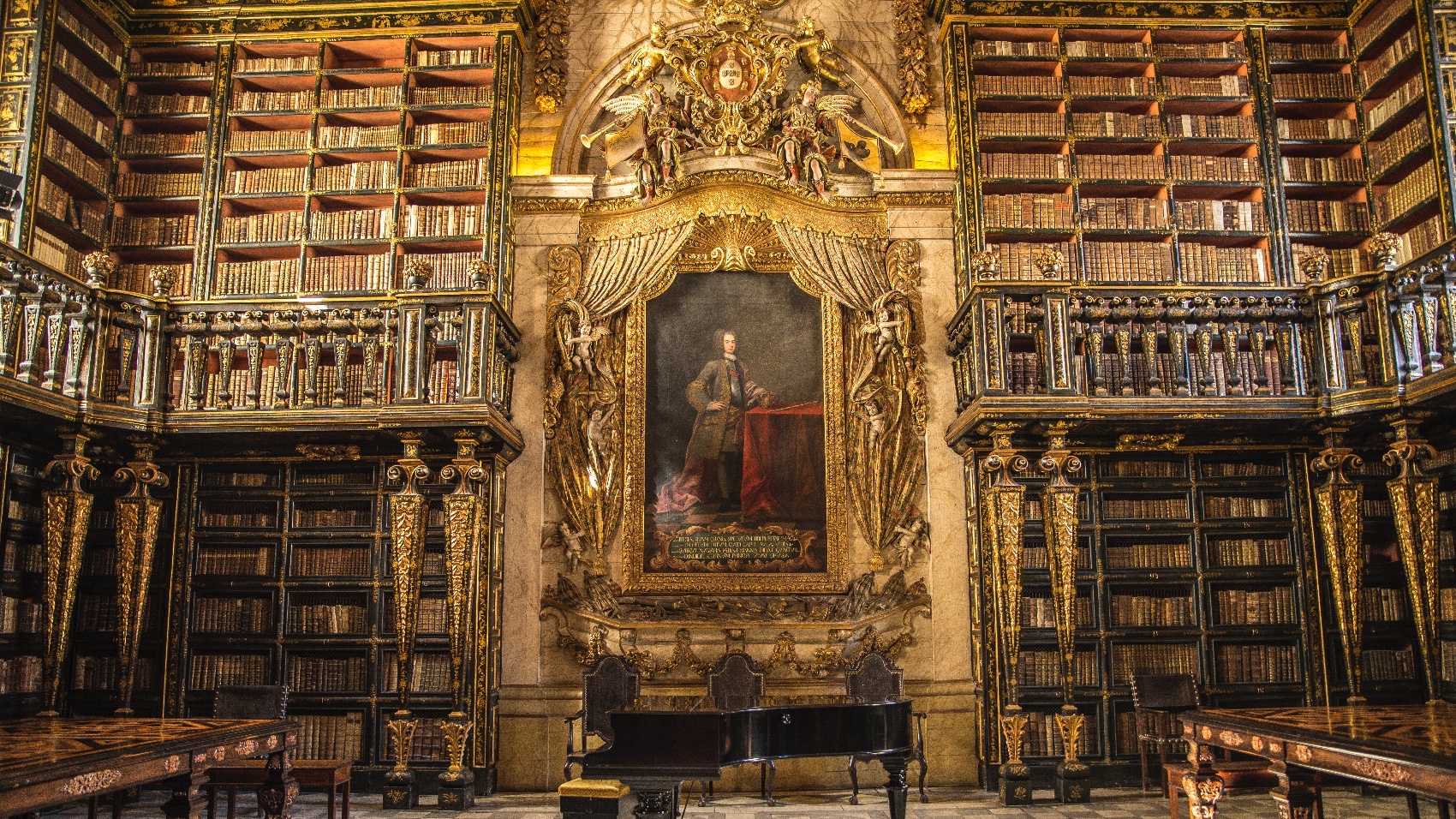 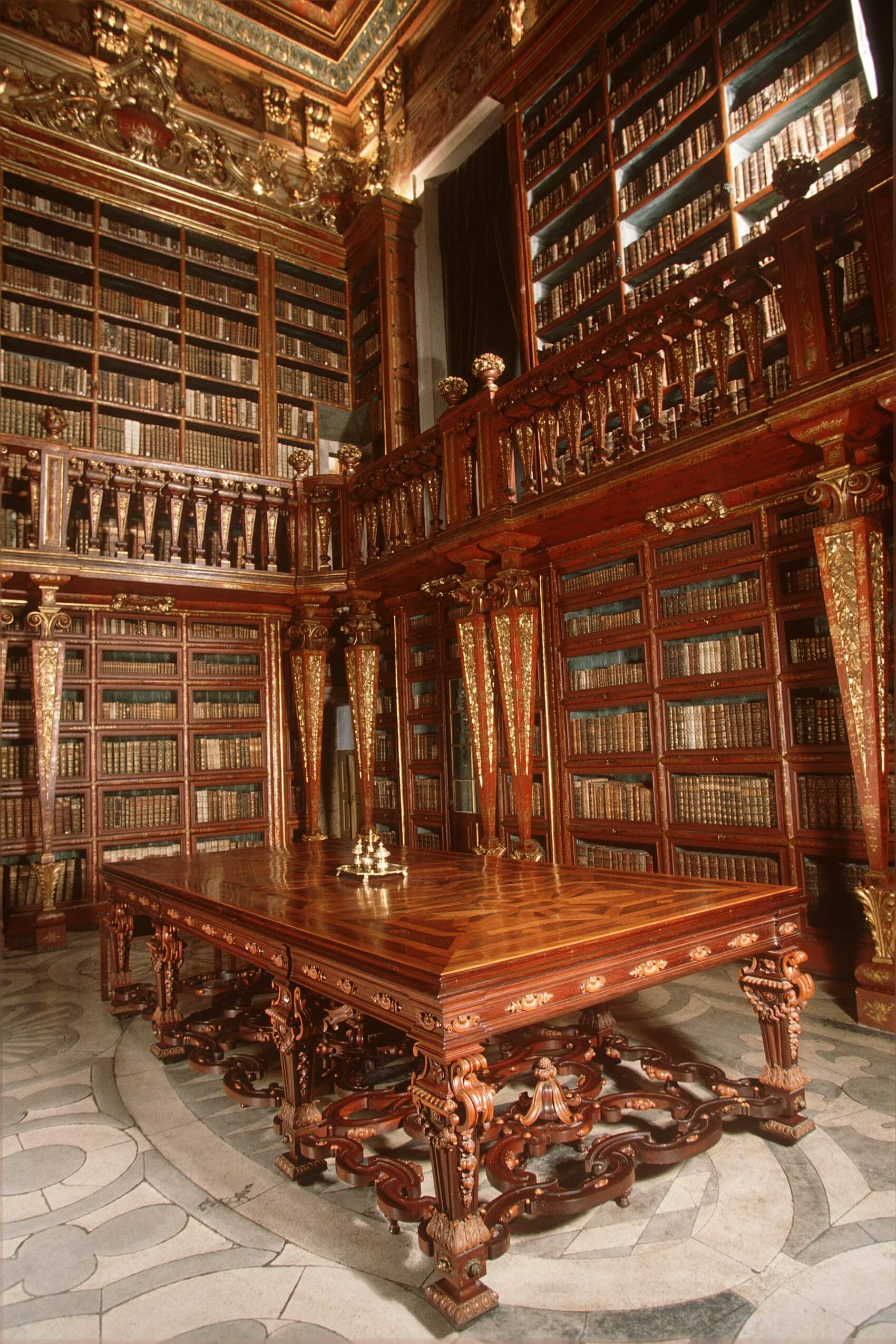 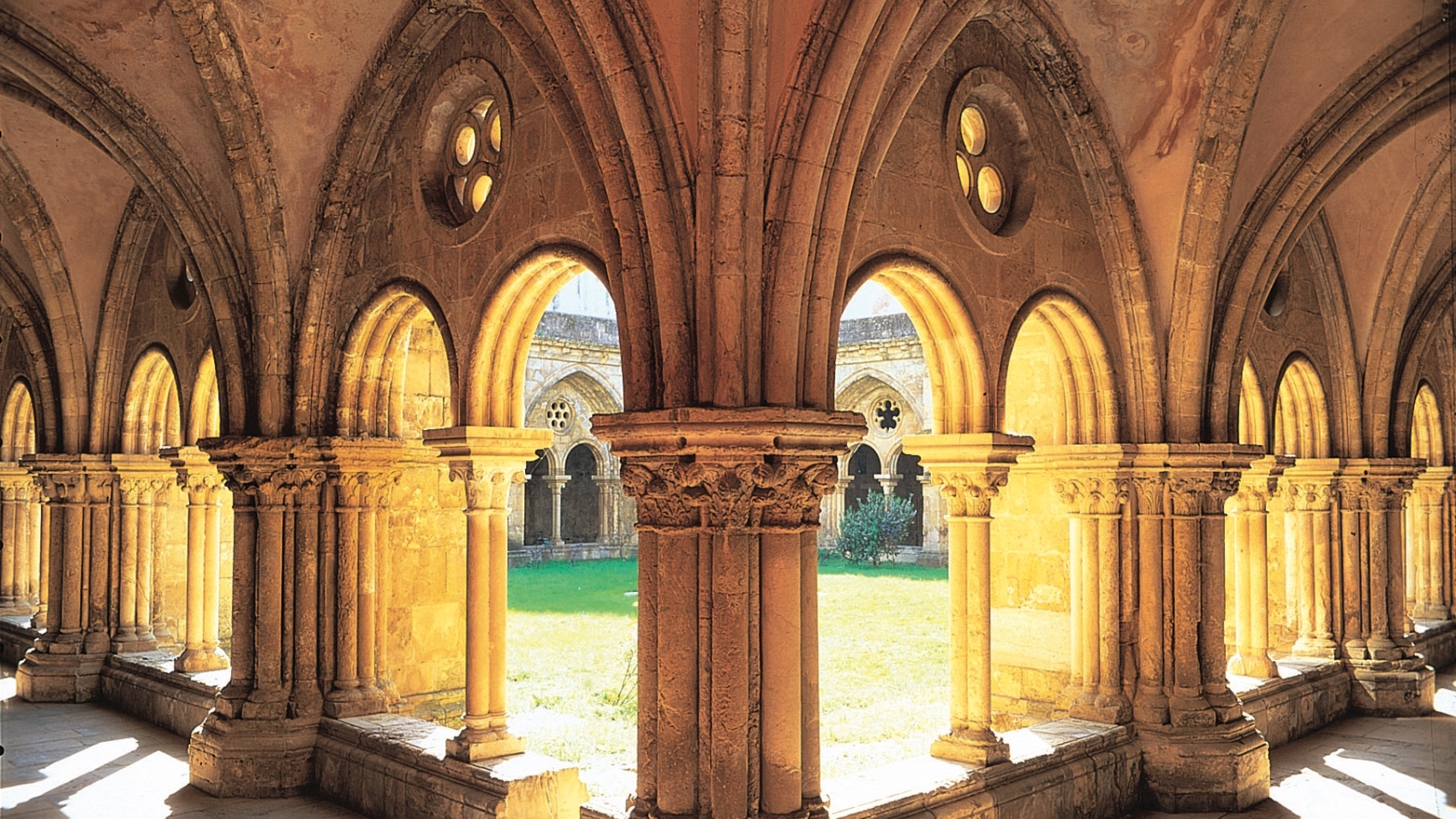 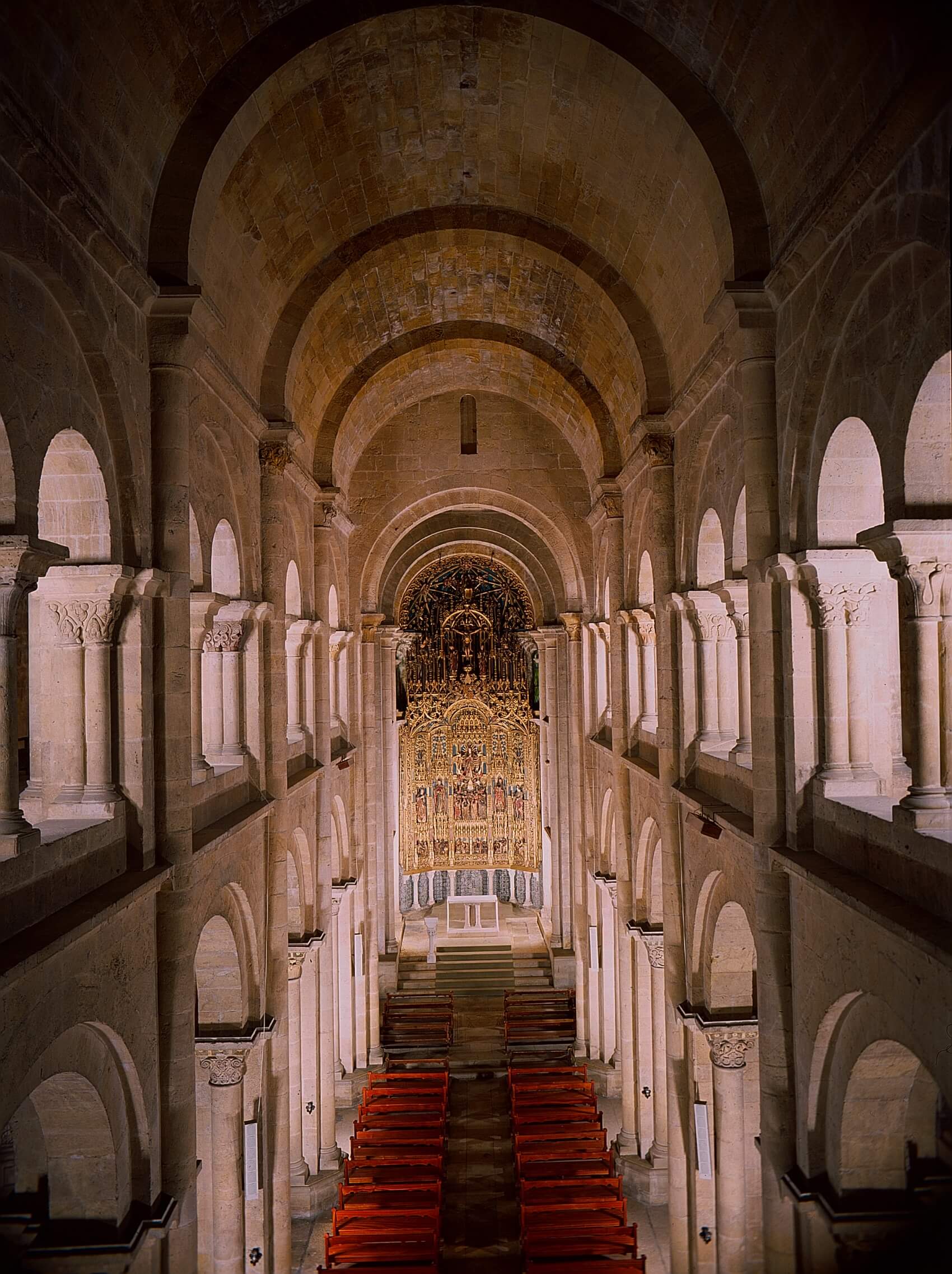 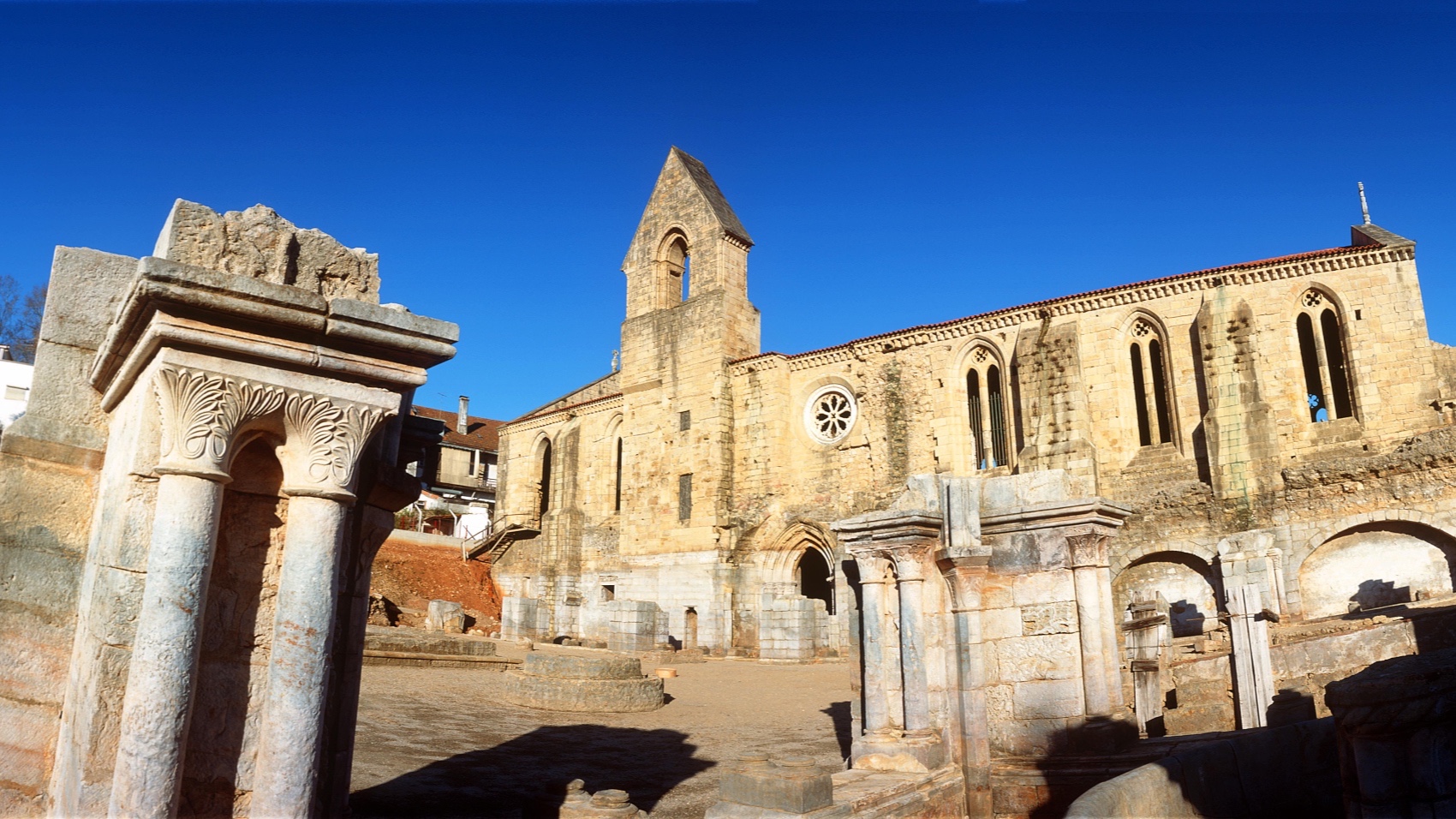 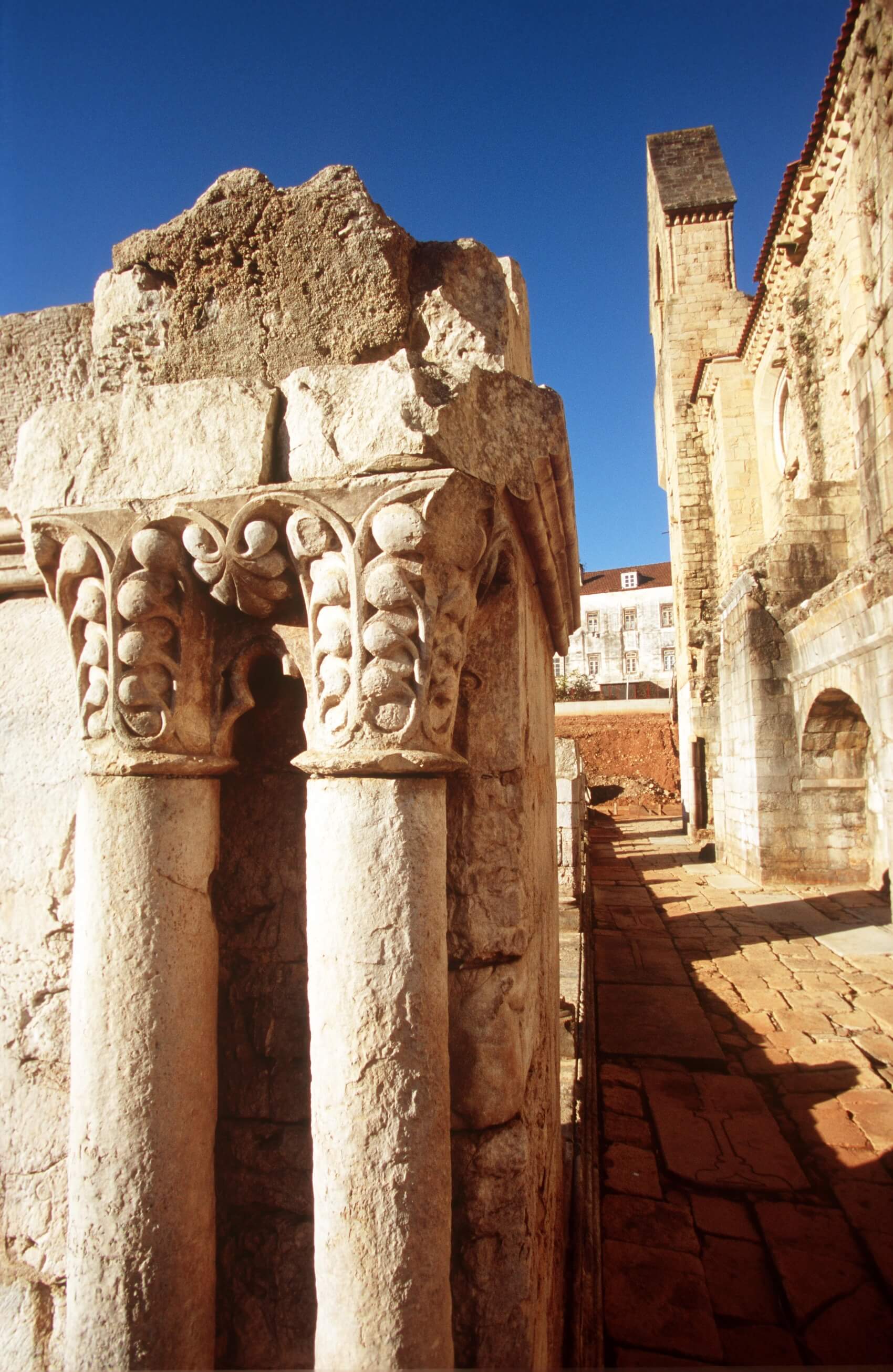 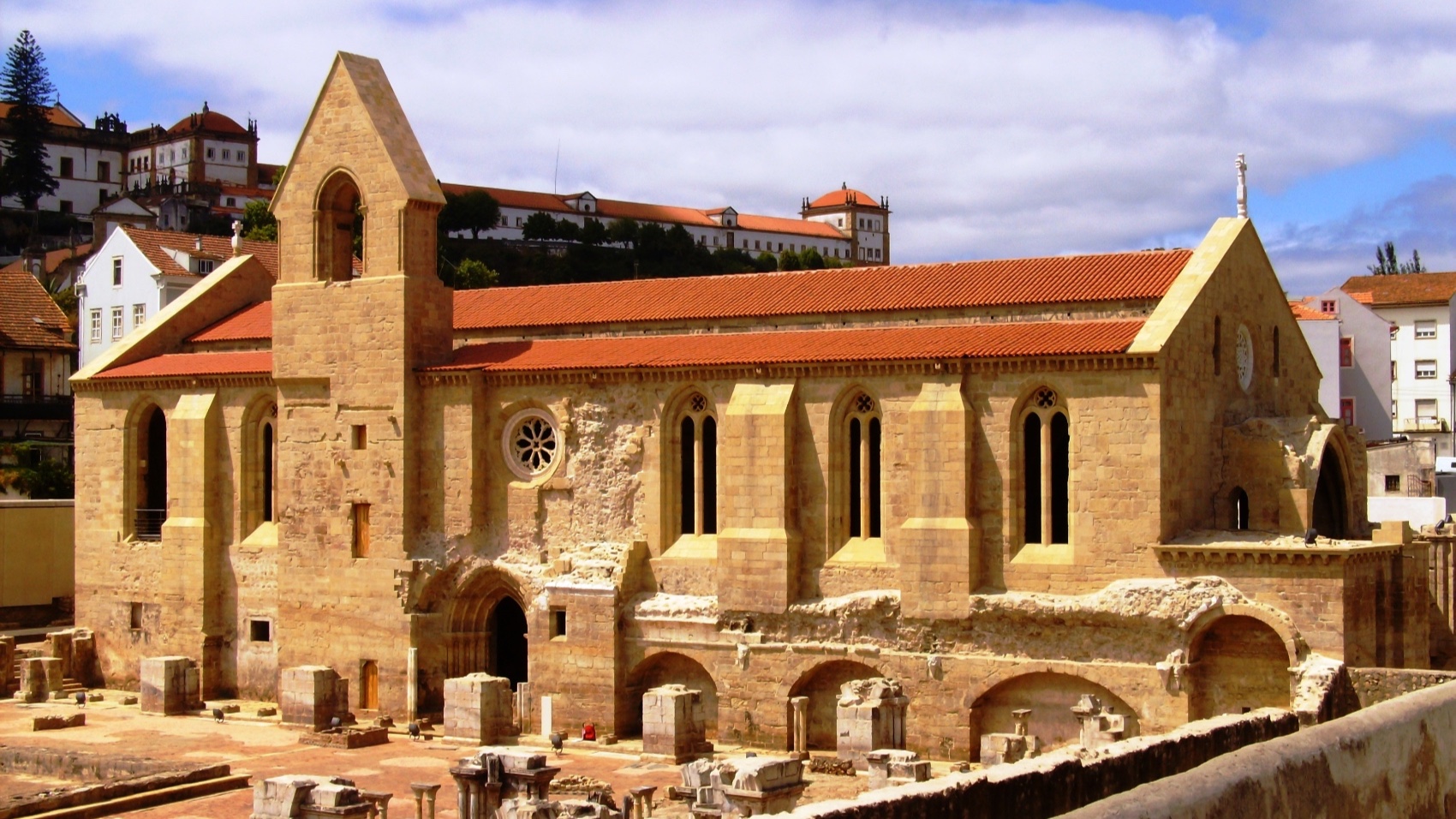 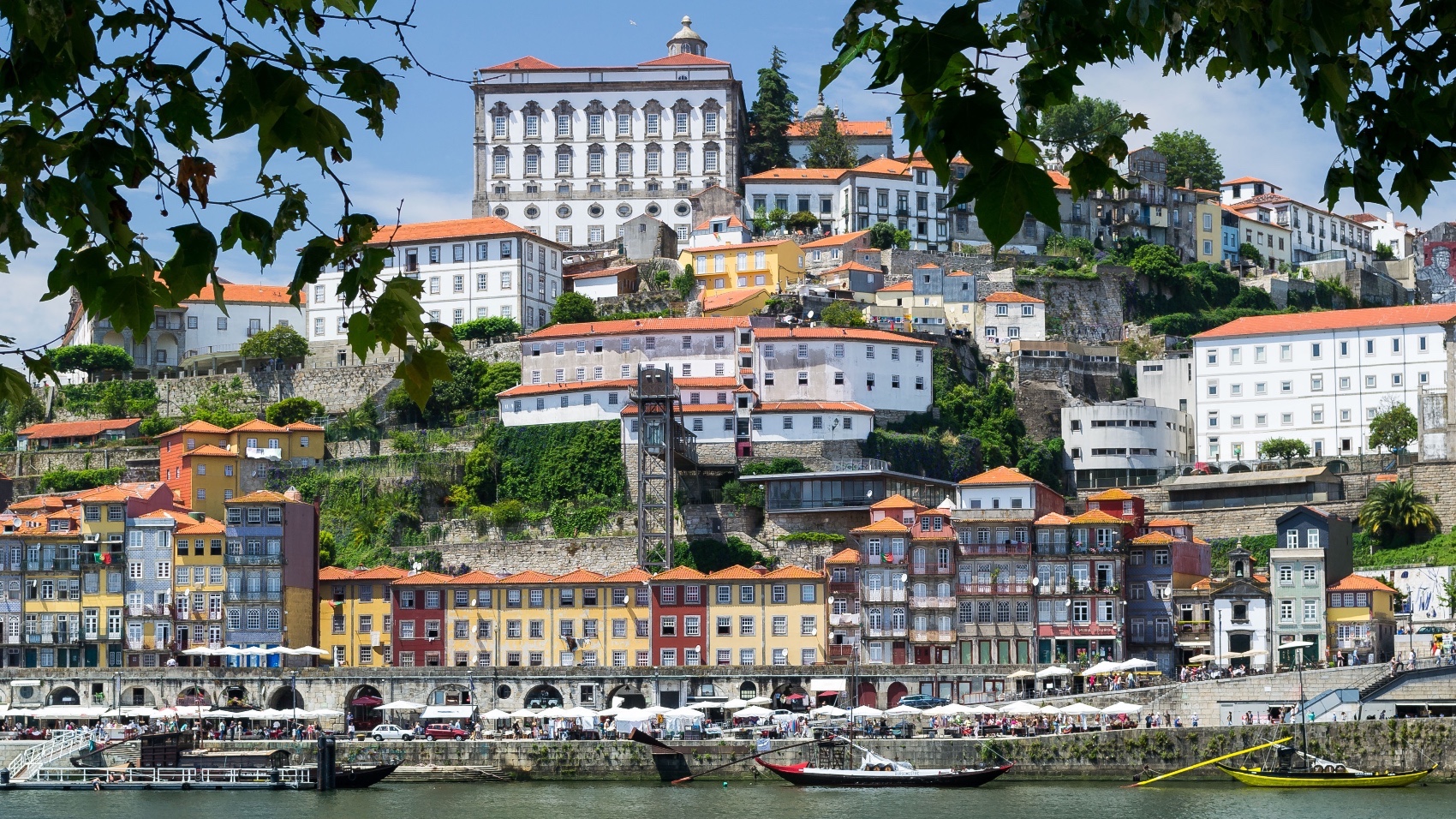 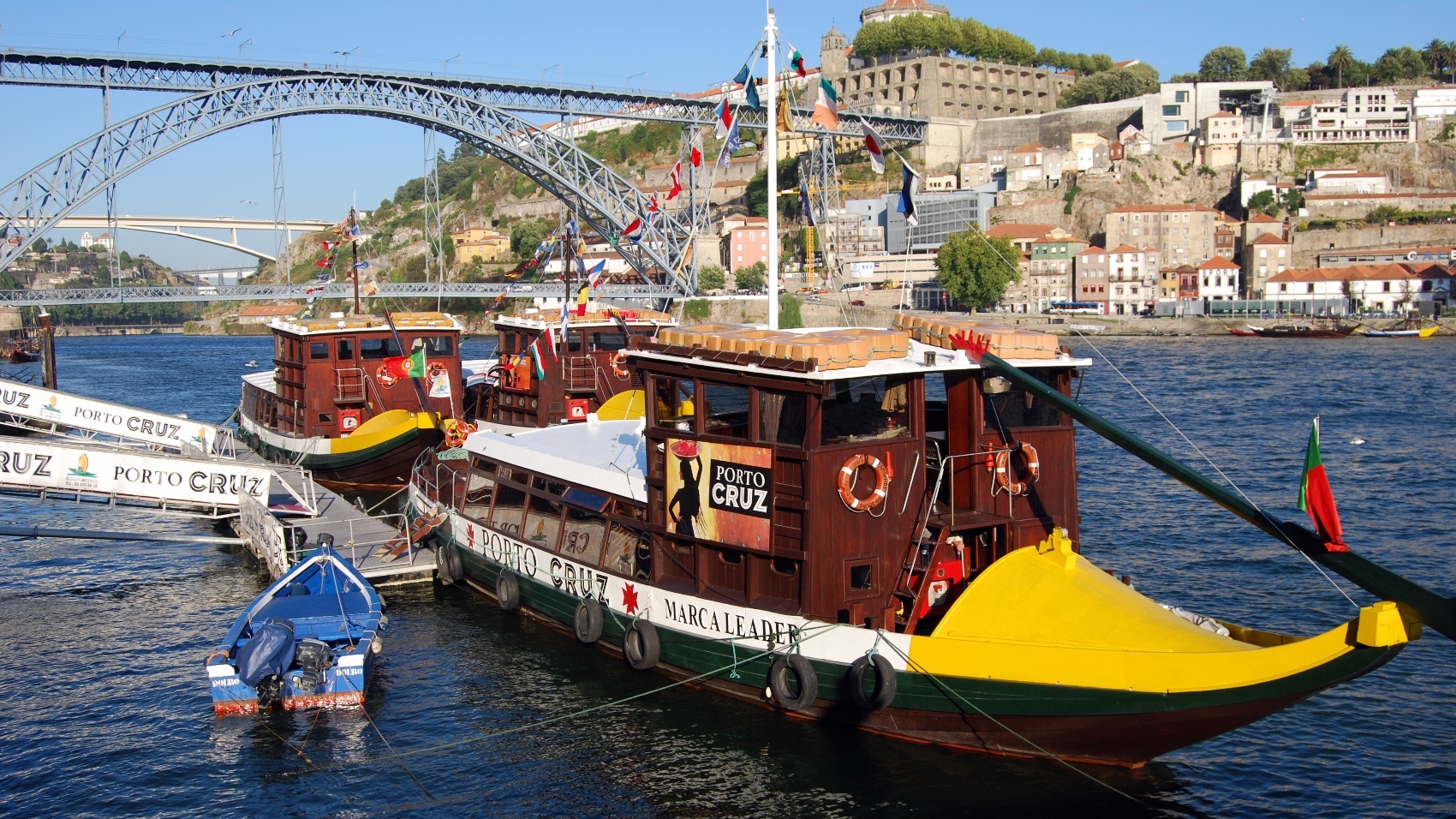 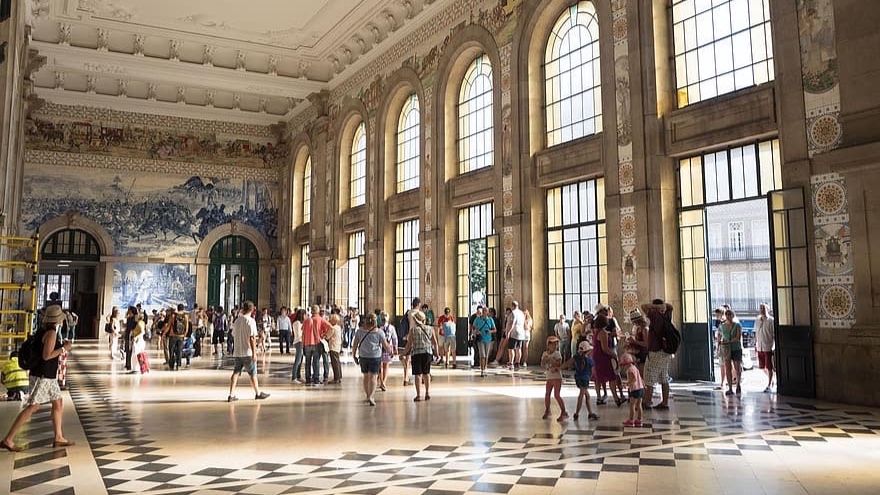 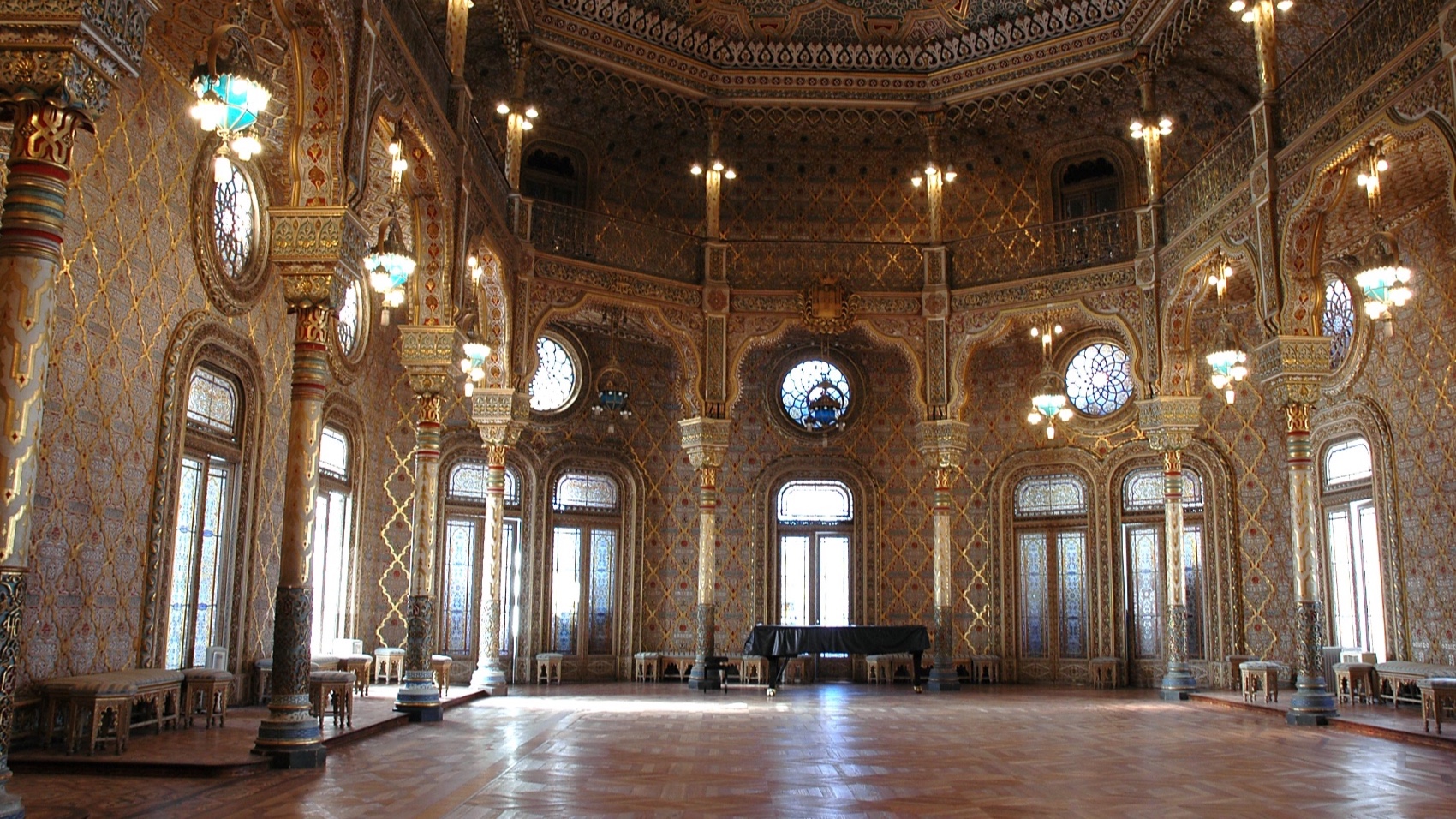 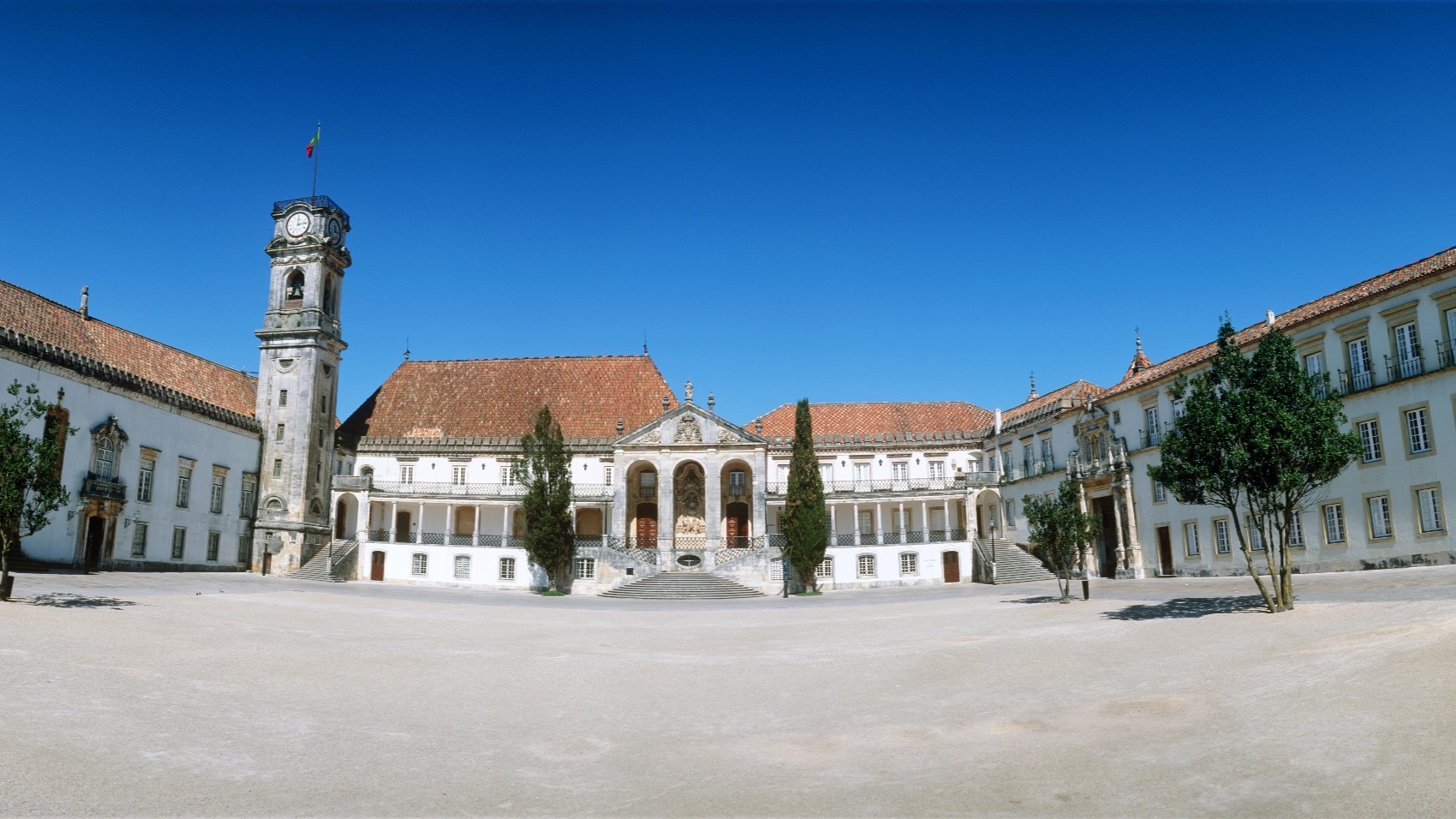 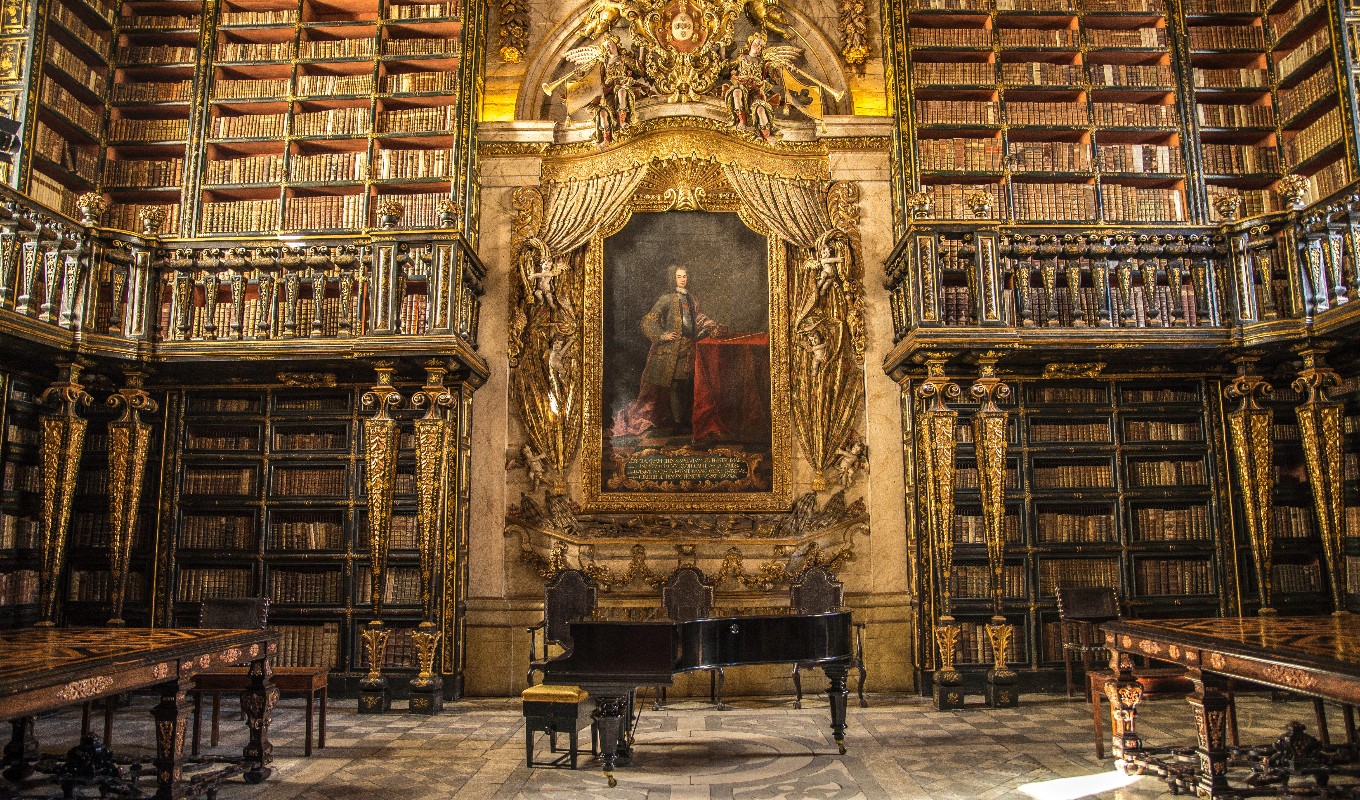 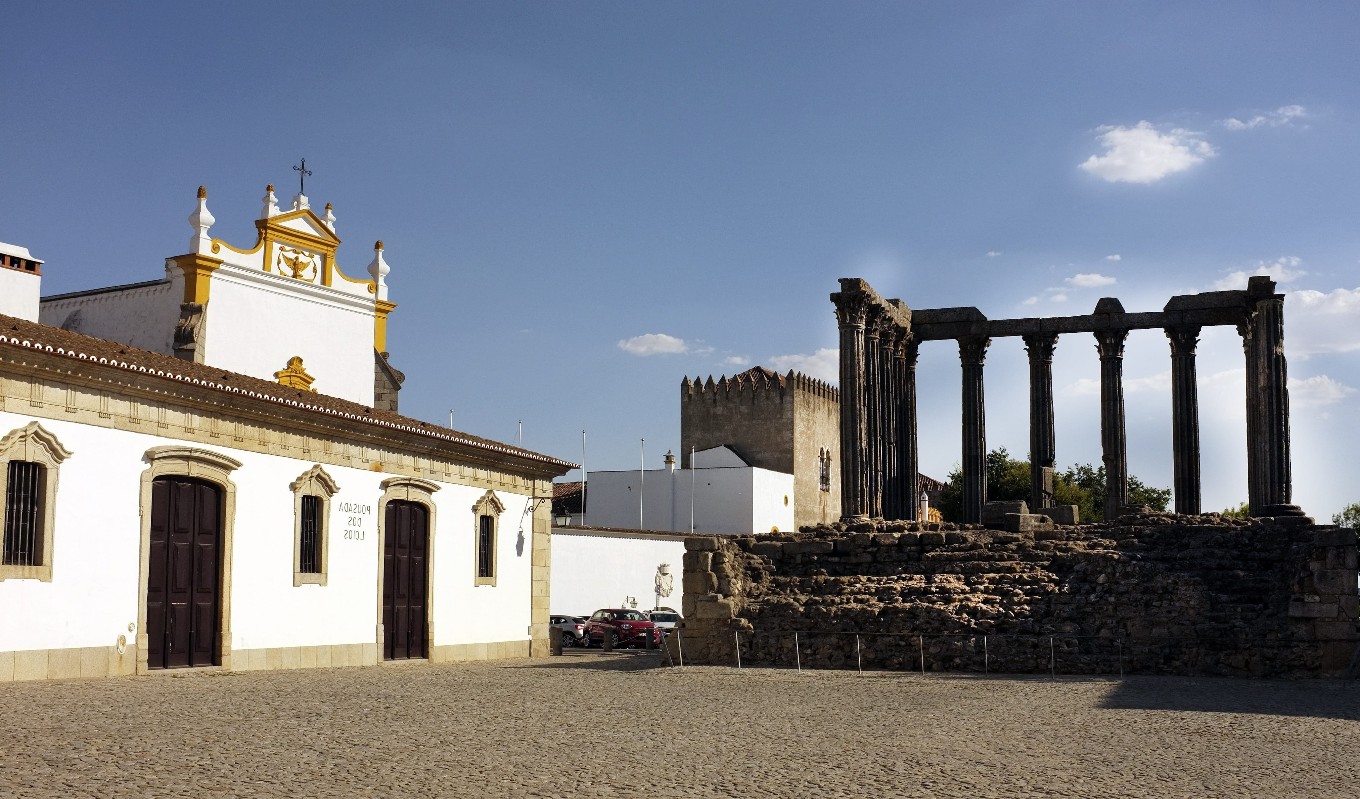 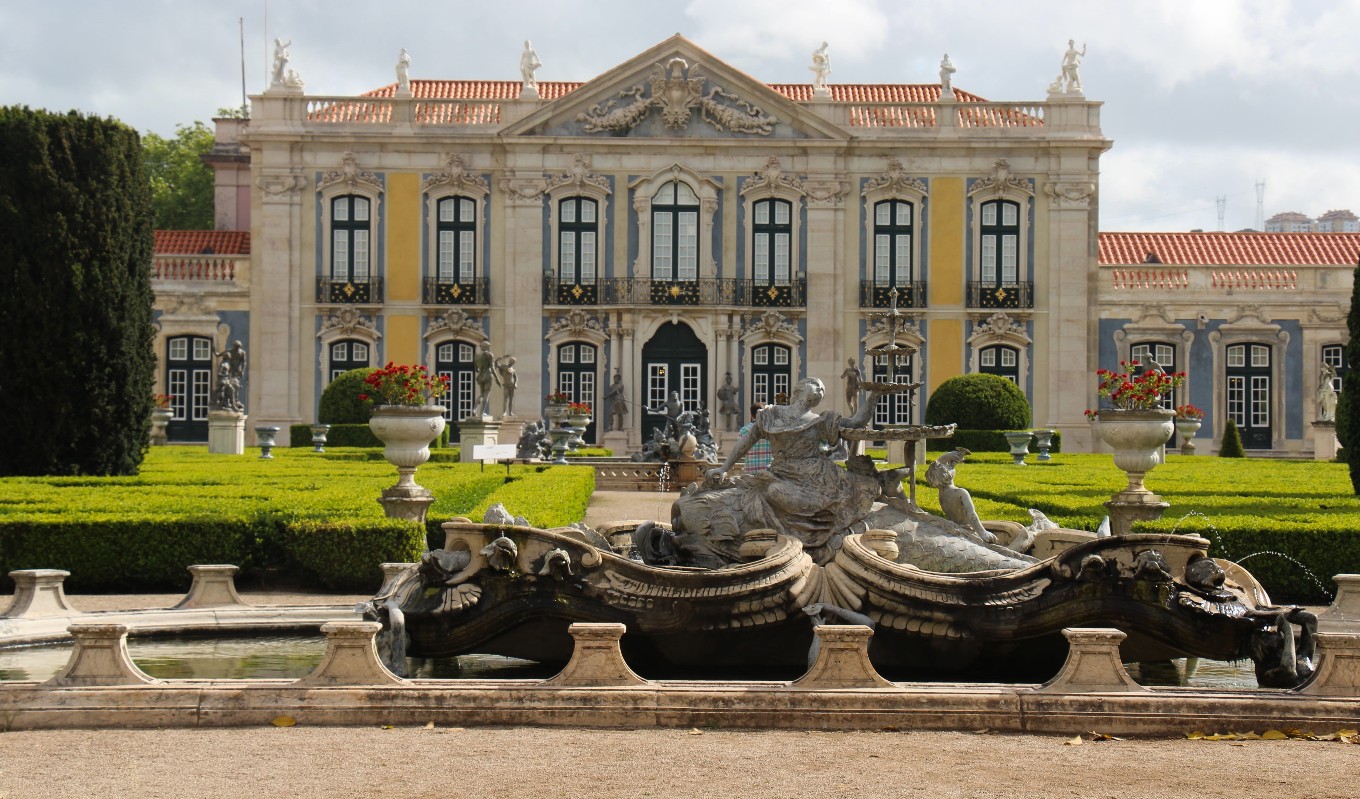