Stop at an early 19th century Pastéis de Belém pastry factory for a gourmet treat with the mouthwatering Pastéis de Belém accompanied by a glass of Port. Taste the unique flavor of time-honored Portuguese sweet making. 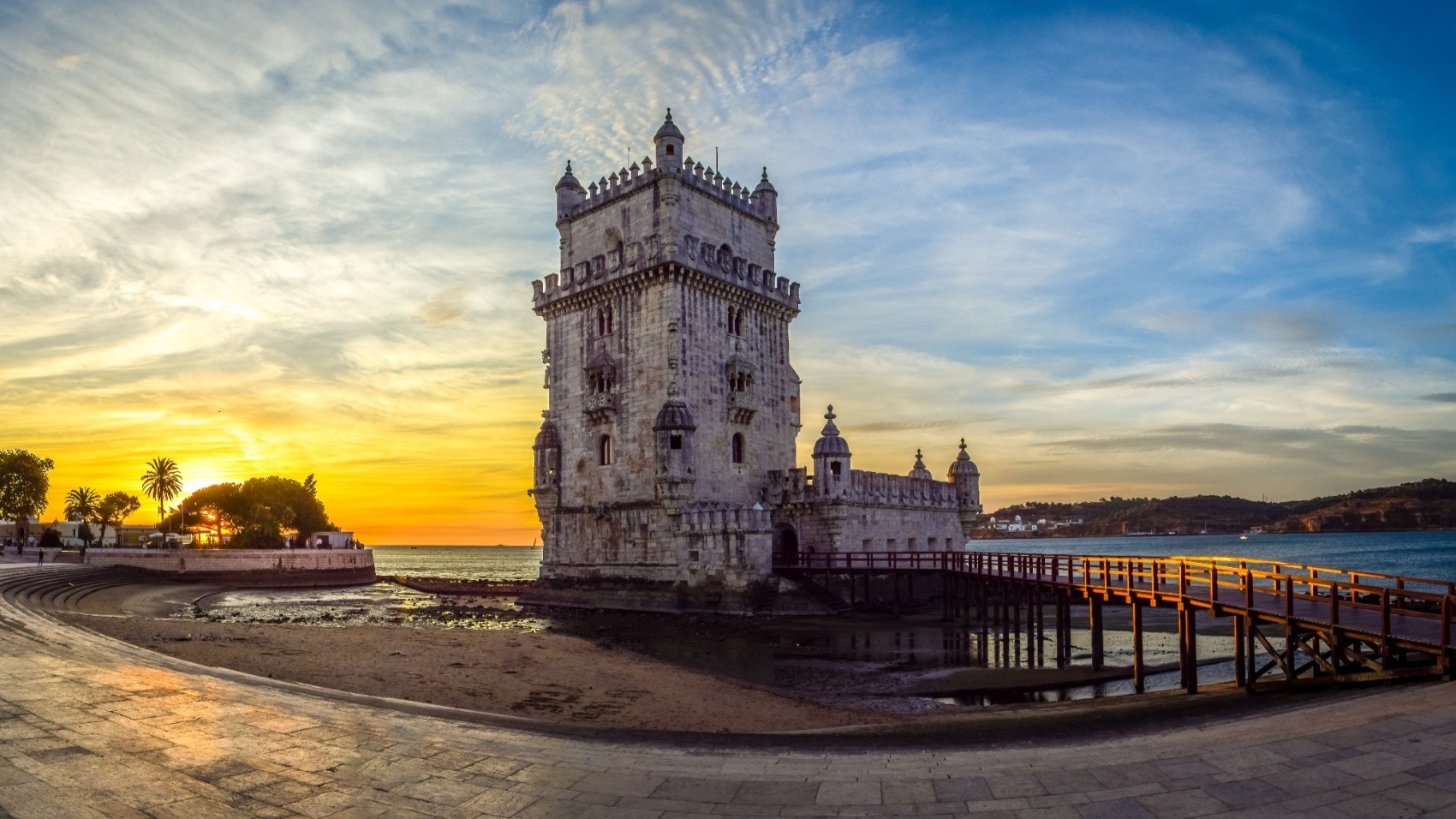 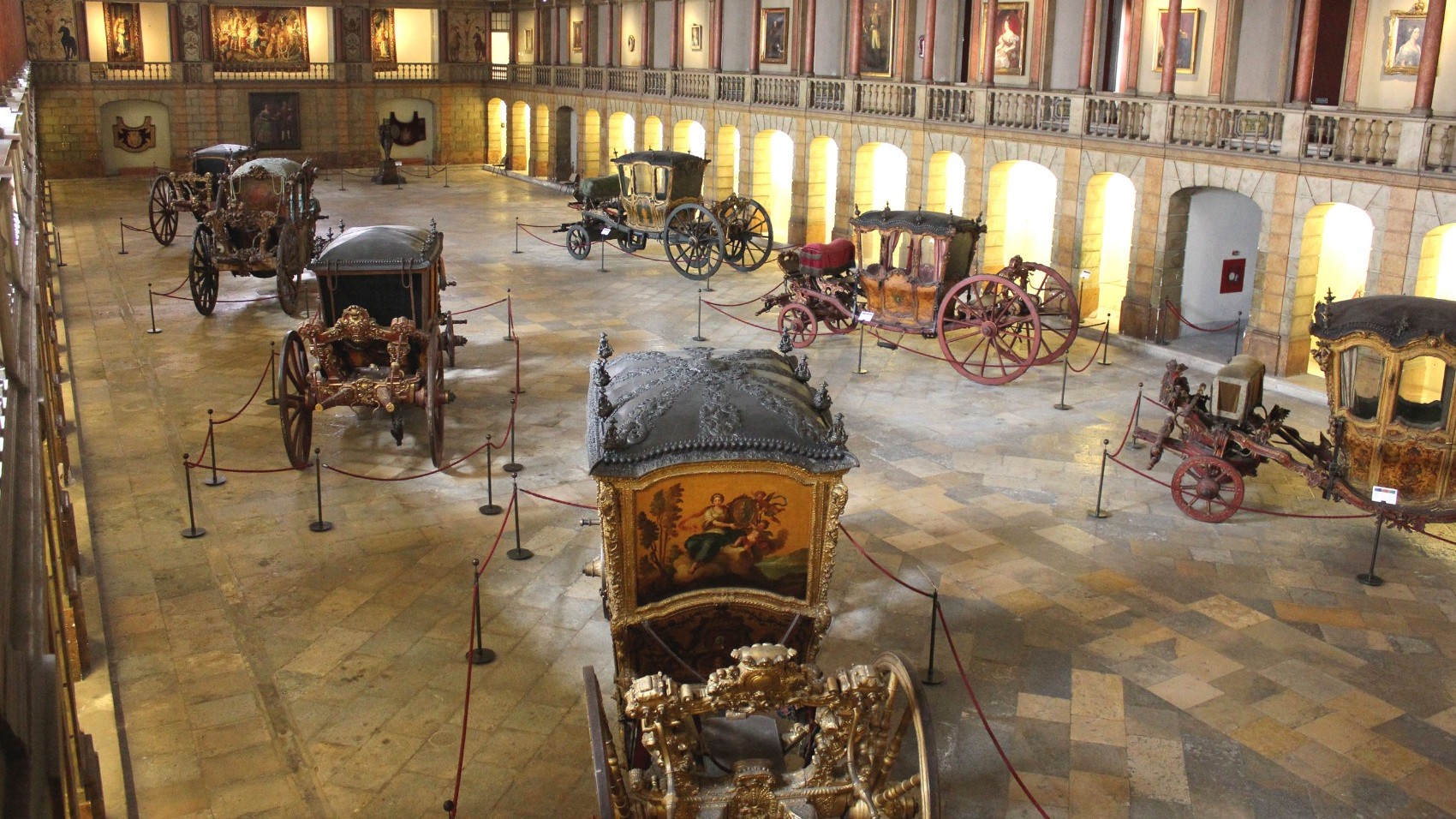 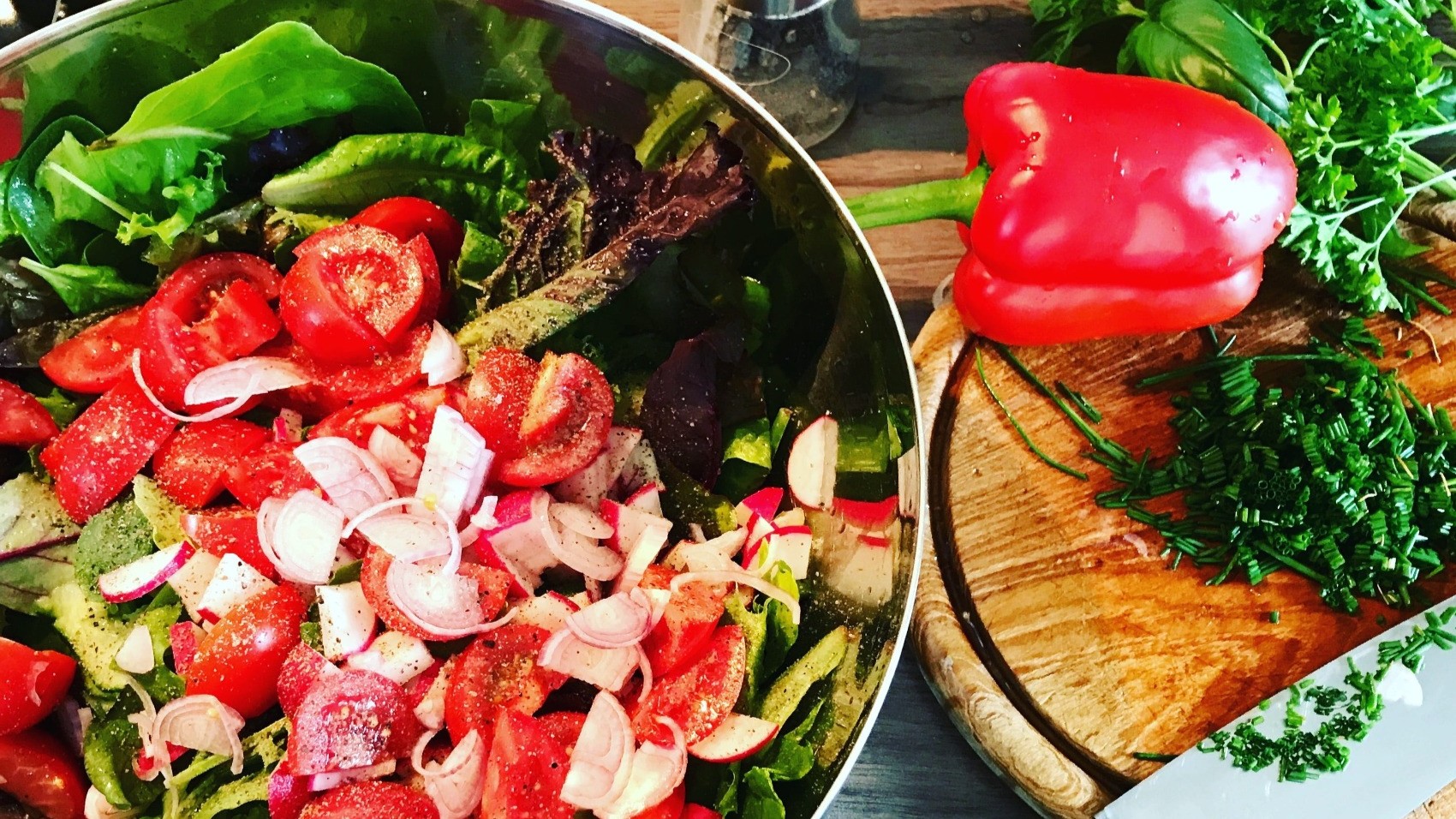 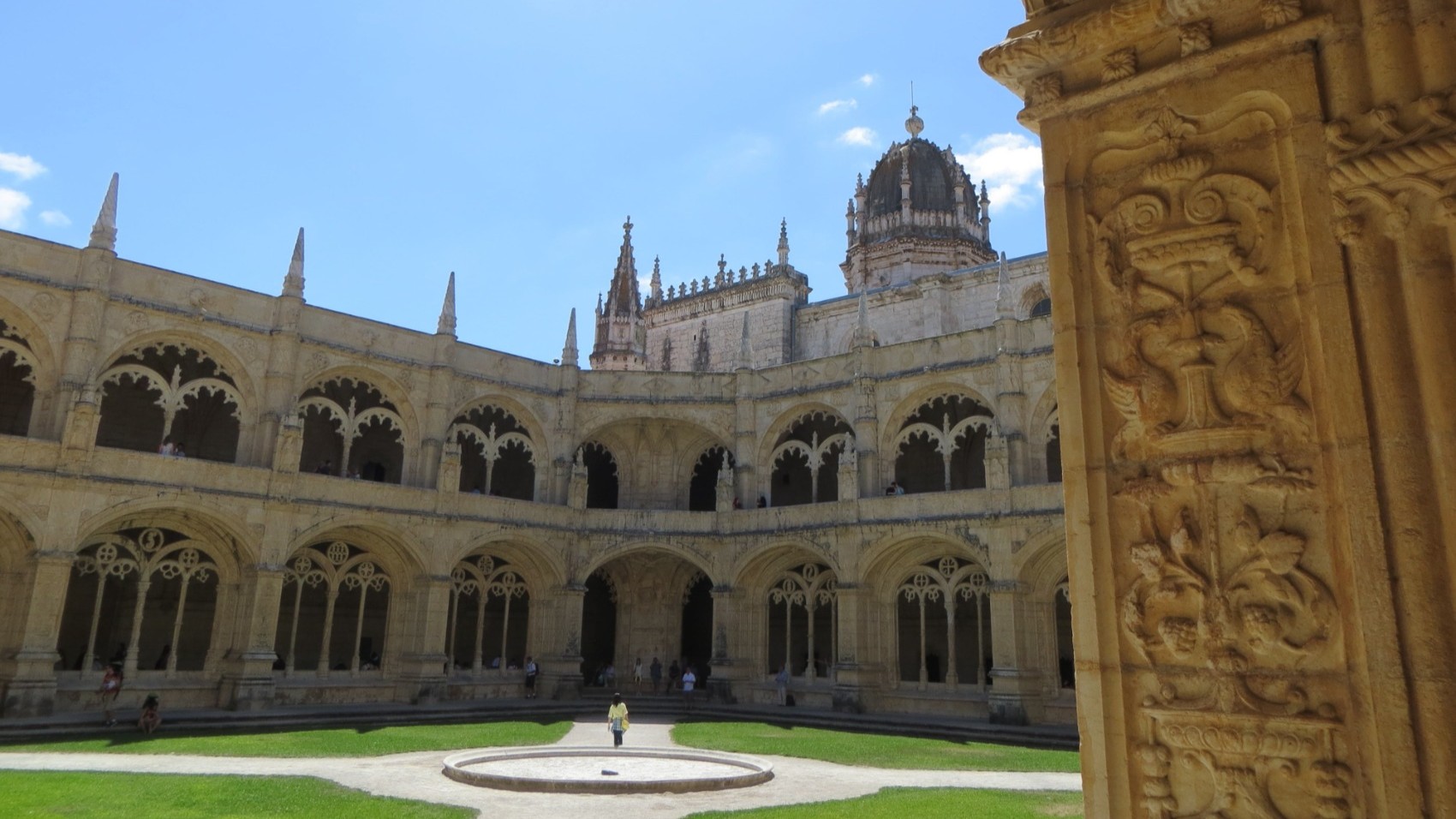 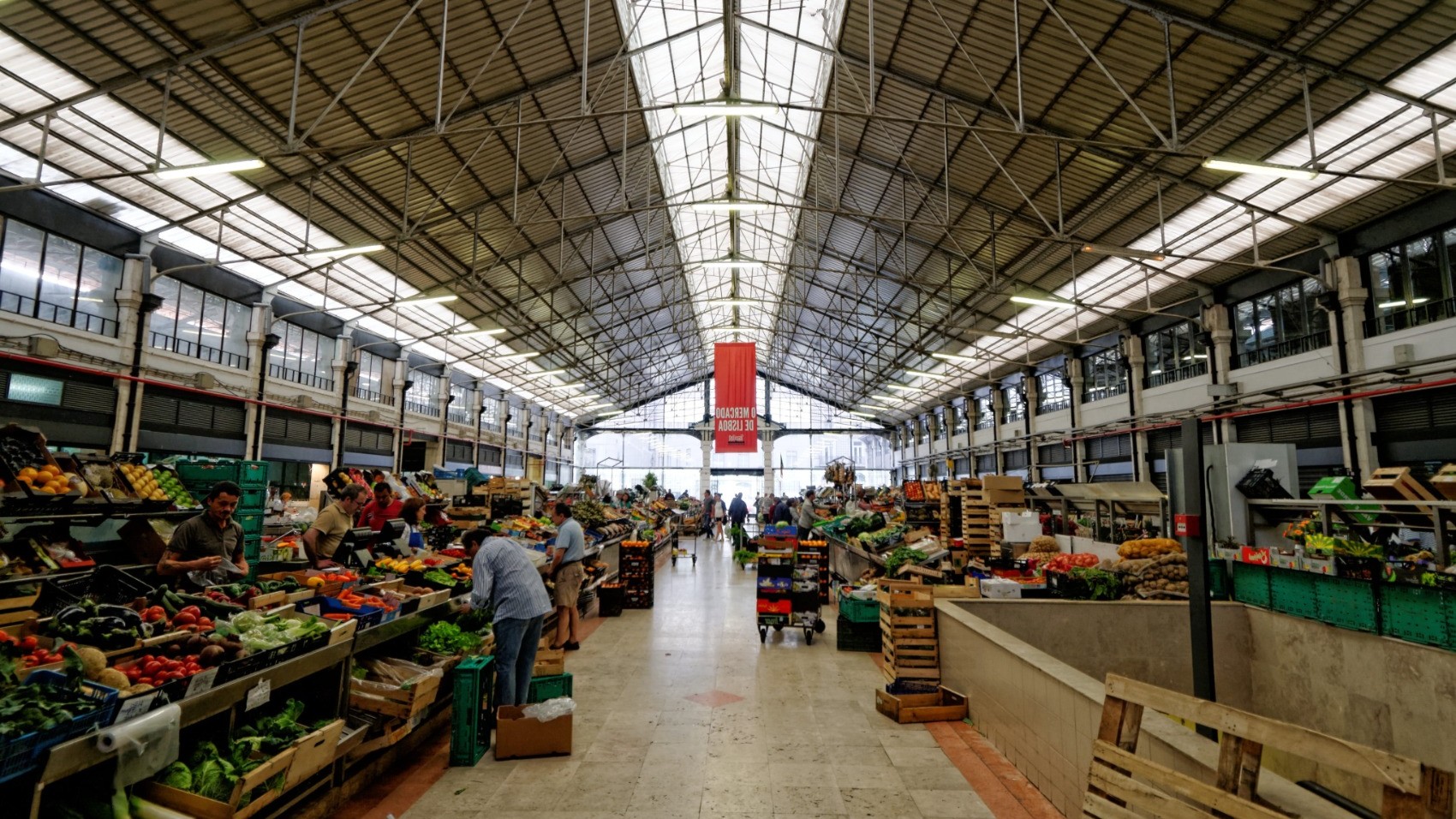 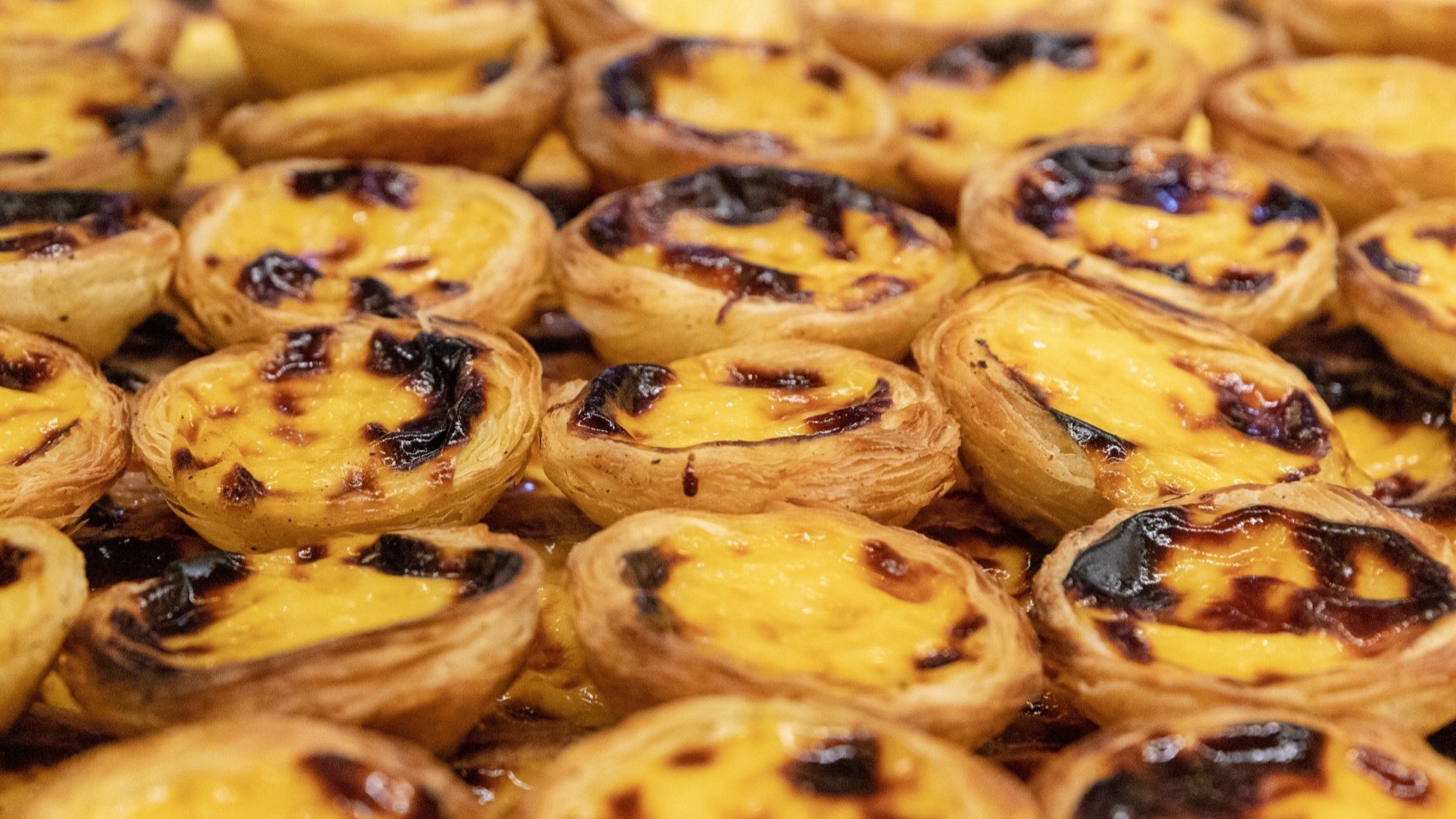 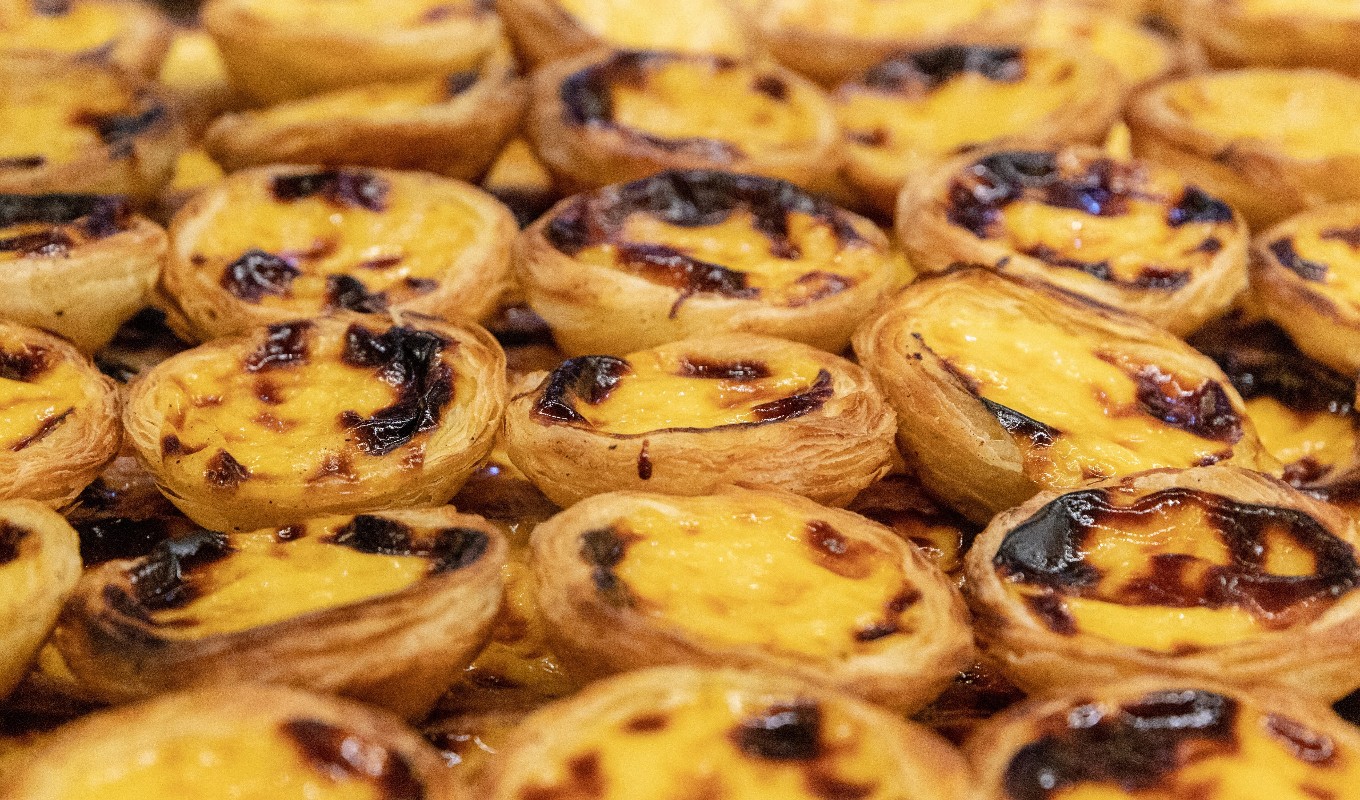 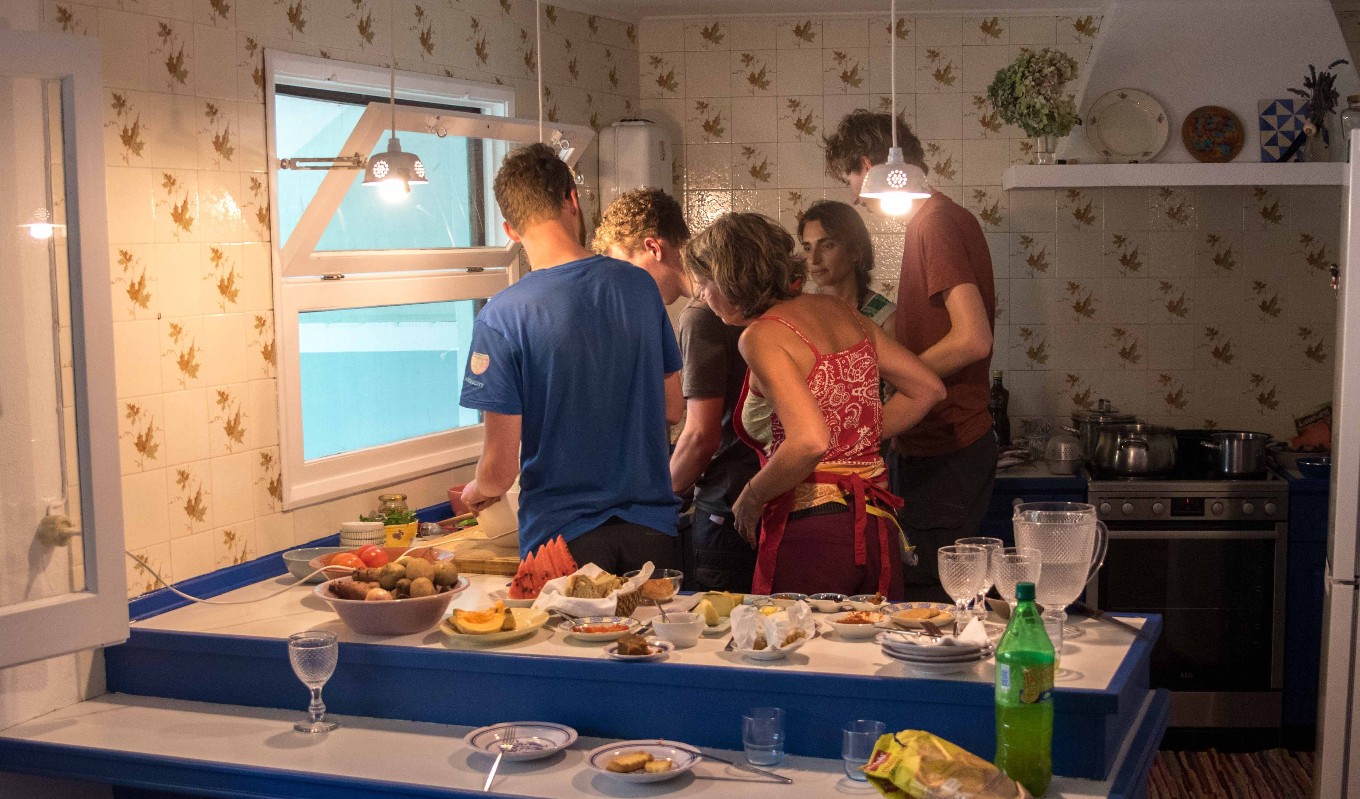 Learn about Azorean gastronomy and culture by experiencing a private cooking class. Led by a captivating local in a cozy, homey, and relaxed atmosphere, discover the island cuisine's secrets and methodology.

Board a sensory experience at a lovely 13th-century property. Learn about Portuguese gastronomy and venture into an enthusiastic cooking class. Time to visit a charming 17th-century estate located in the heart of the Vinho Verde Wine Region. 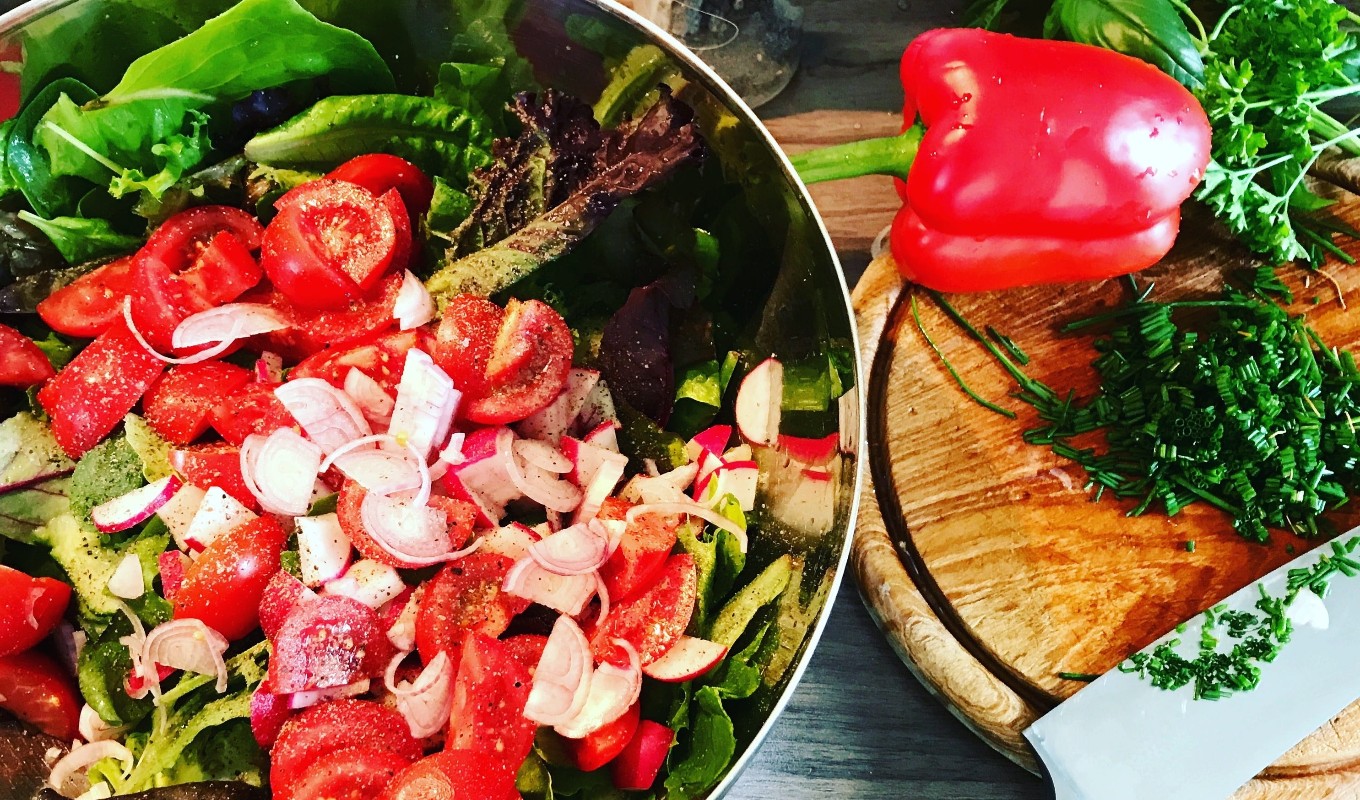 Experience a thrilling cooking experience and engage with the stories and flavors of Portuguese cuisine, creating a menu designed to detail. Embark on a private guided tuk-tuk journey and uncover from the Bairro Alto palaces to the Baixa's glistening display windows.