Enjoy a private visit to a one-of-a-kind attraction housed in a magnificent old convent from 1509 with a tile collection featuring pieces that go back to the 1400s. It explains the origins and evolution of art in Portugal, which ended up being the country with the most extensive and innovative uses of tiles. 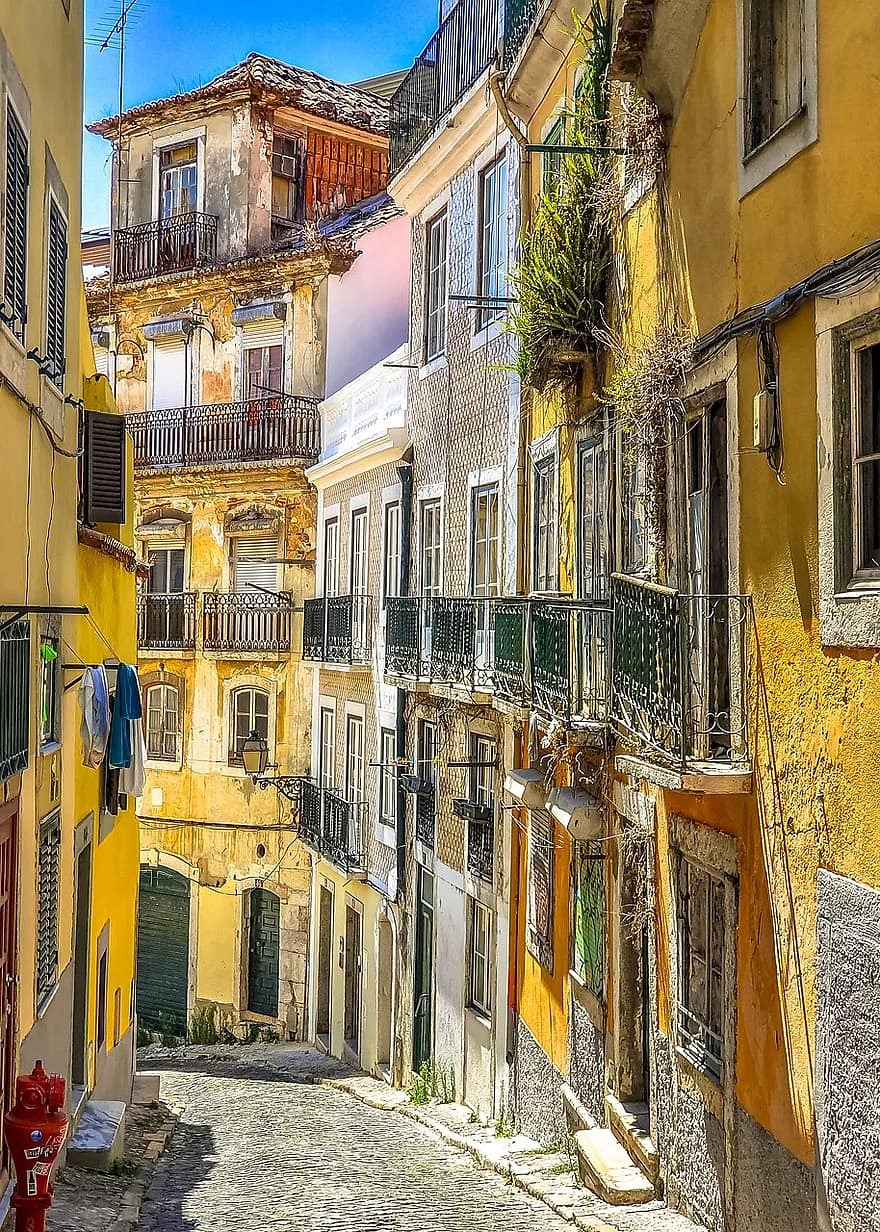 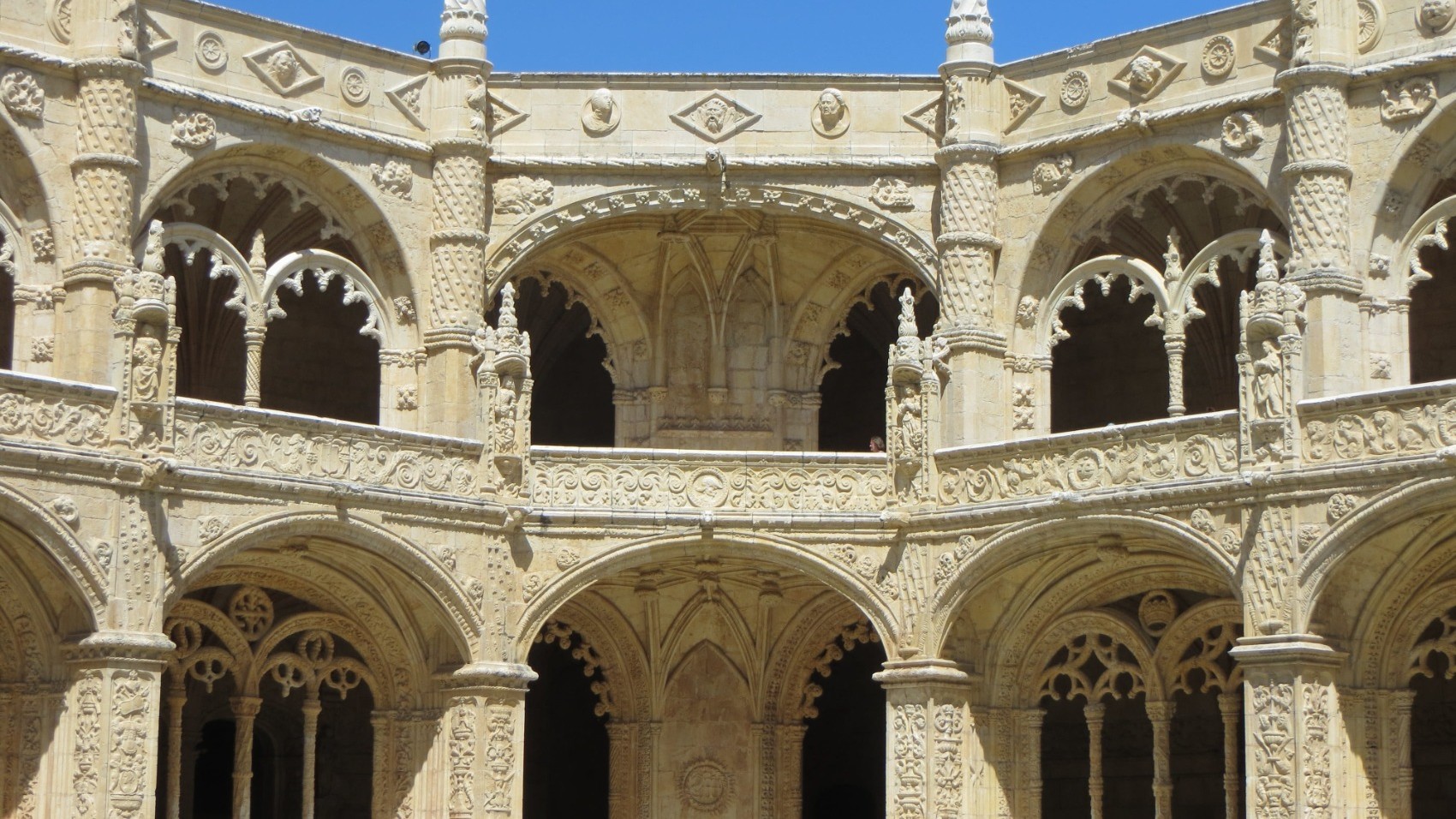 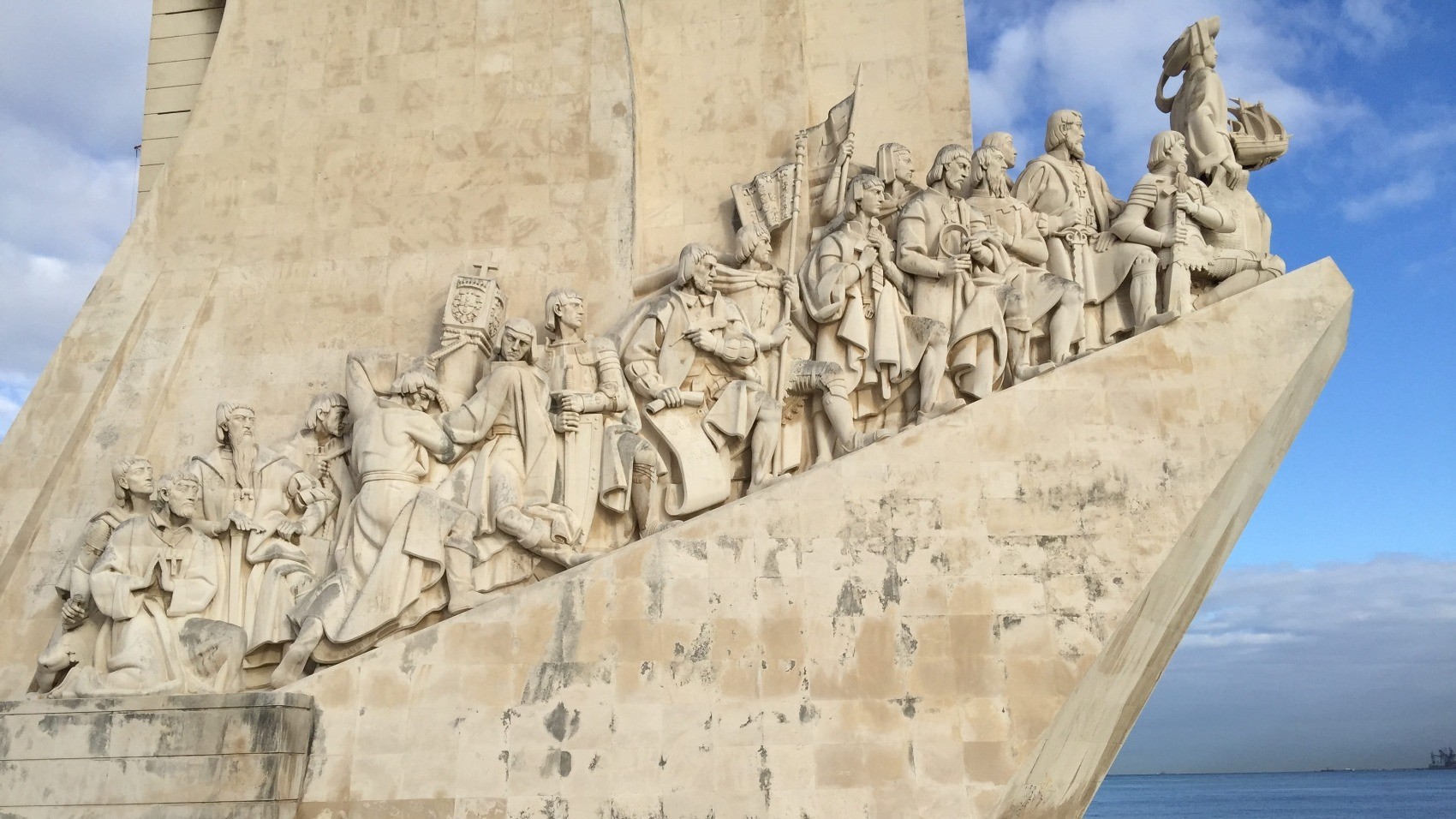 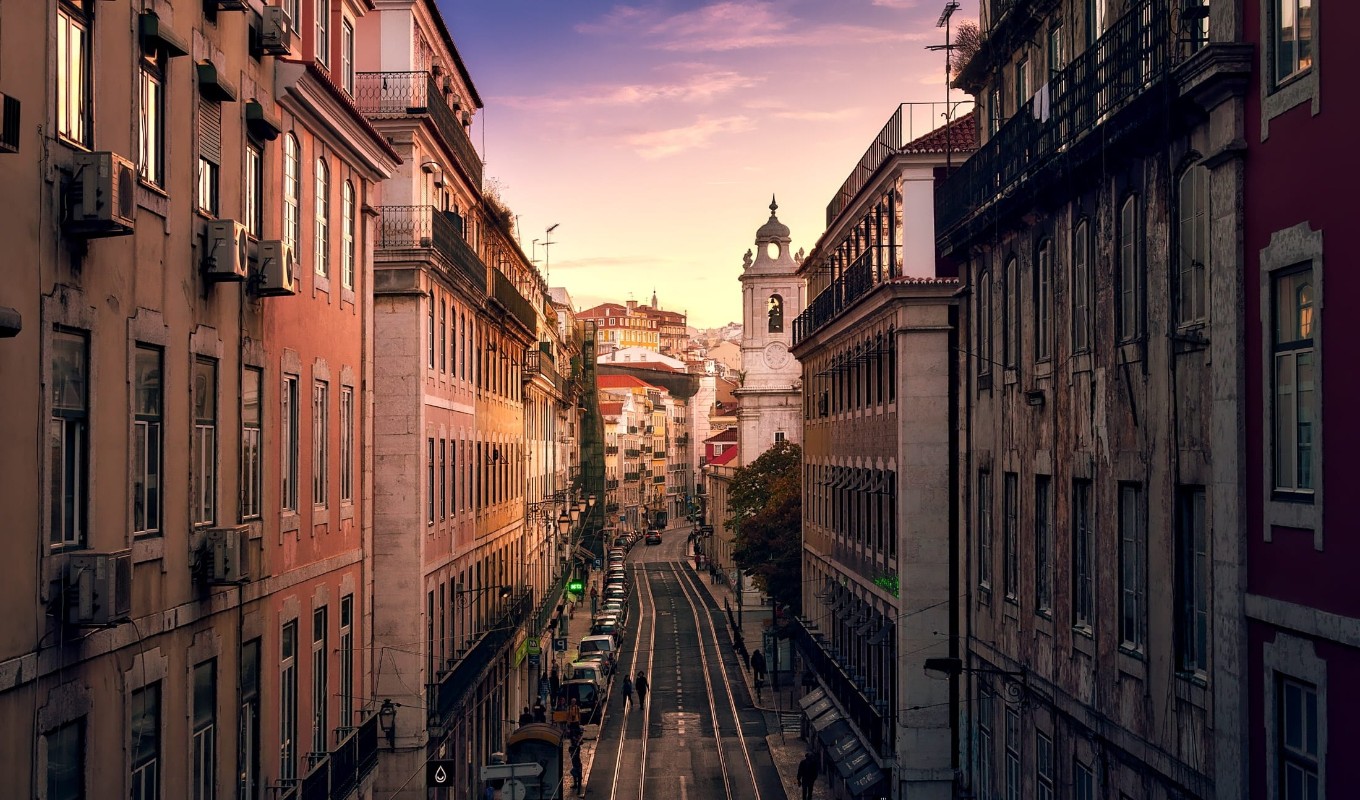 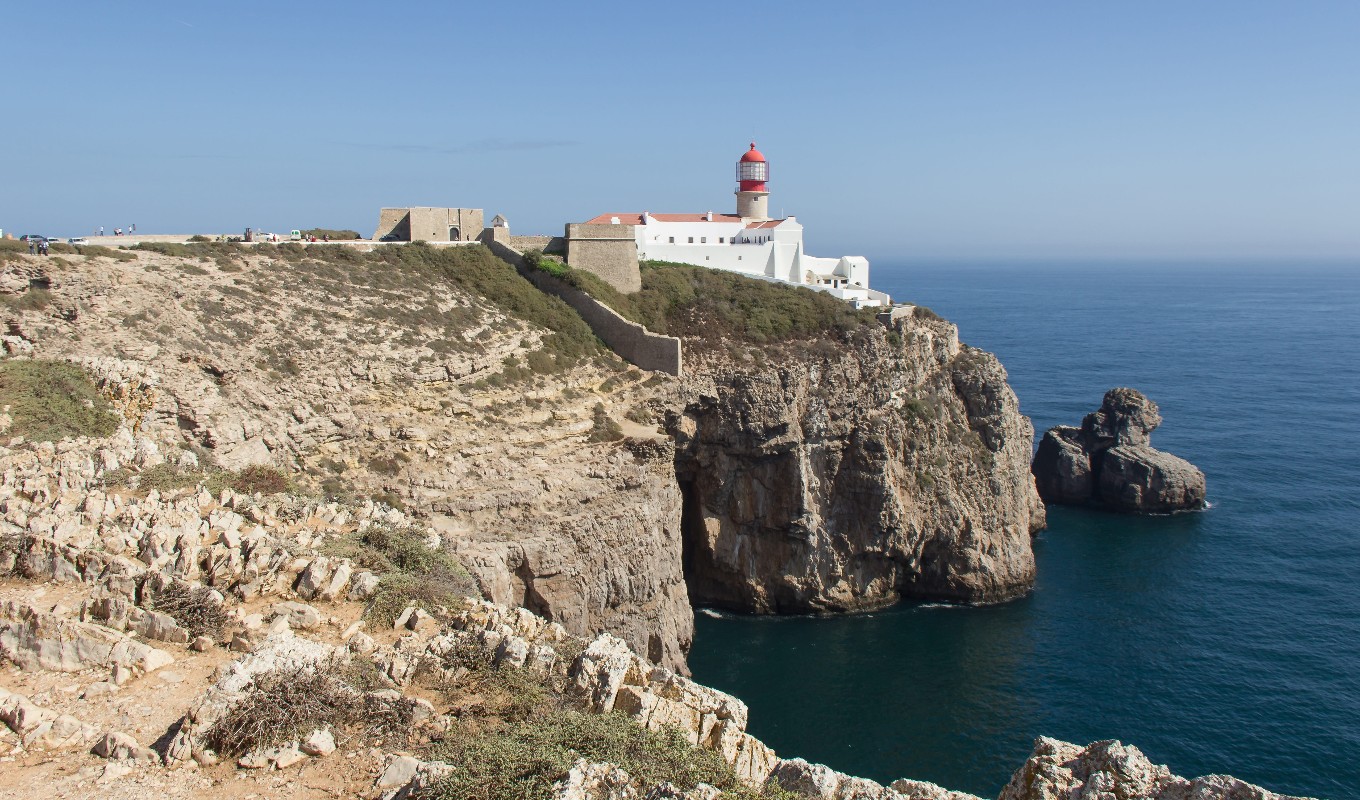 Launch into an Algarve journey and step back in time. Visit the Fortress of Sagres, an imposing fort built in the 15th century by a man-made extension of natural rock. Tour the Slave Market Museum and perceive a regrettable chapter in Portuguese History. 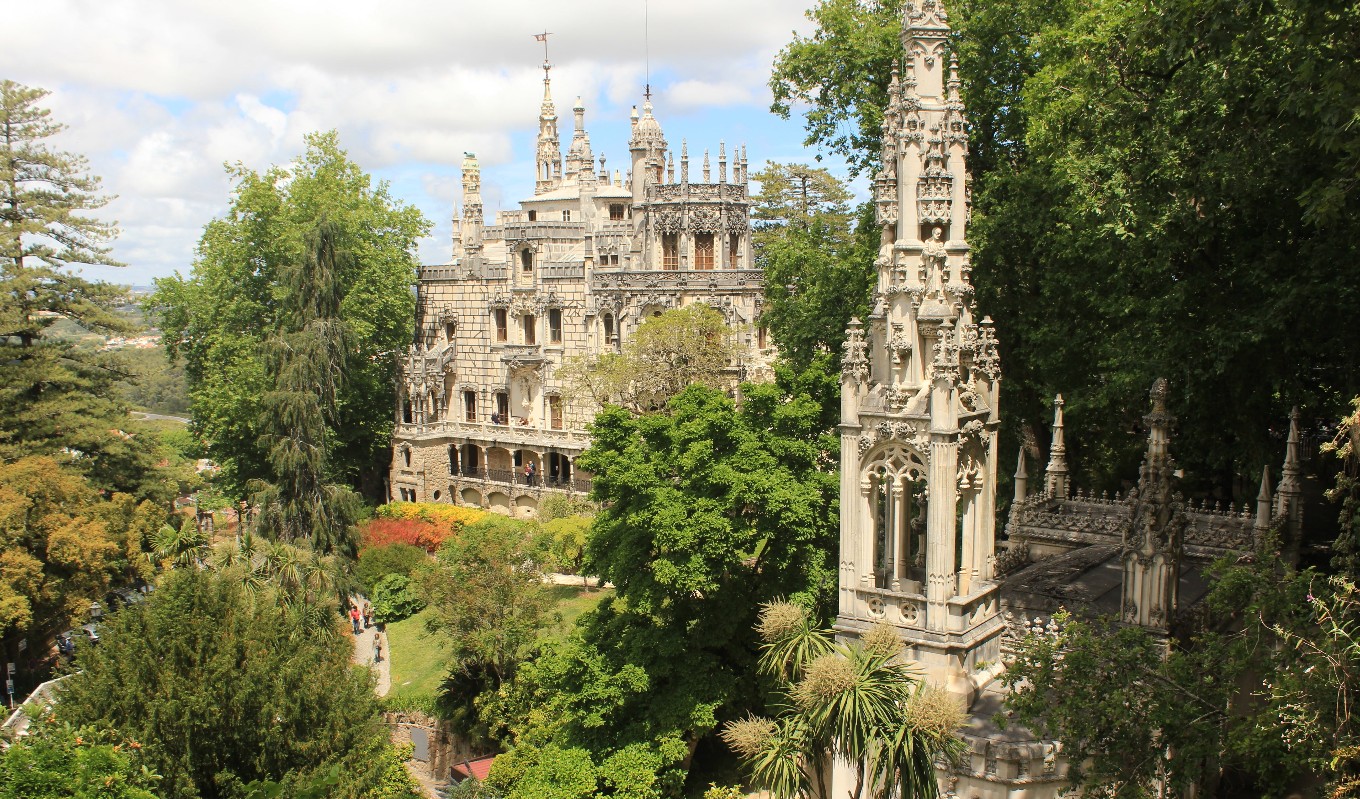 Spend the day uncovering the enchanting town of Sintra with its exuberant palaces and dramatic landscape. Learn about Portuguese history through the architecture and notice ornated interiors with remarkable decoration combining various artistic styles, kings' tastes, and pompous lifestyles. 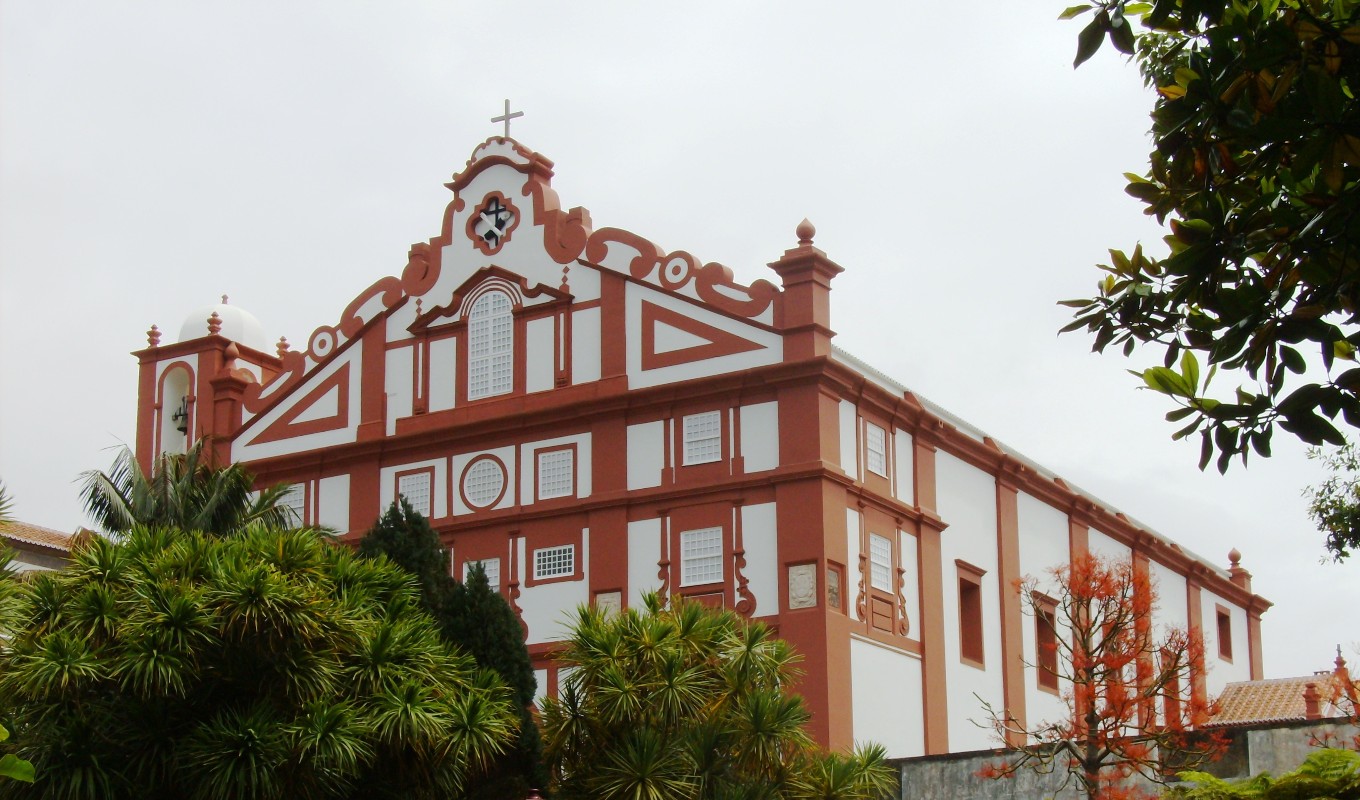 Take advantage of a cultural city tour to the World Heritage Angra do Heroísmo. Visit the 400-year-old fortifications and unique examples of military architecture, amongst other fascinating attractions, under the guidance of an expert guide.